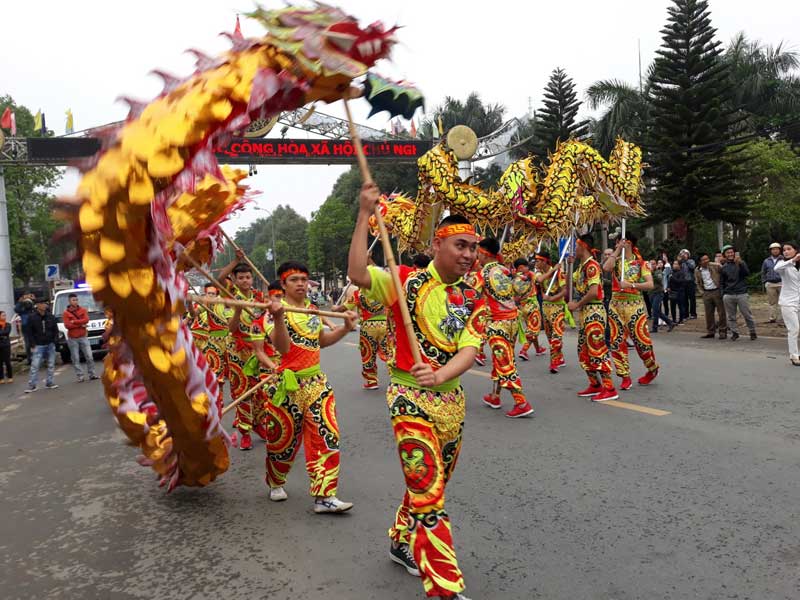 The festival of Bong Lai temple in Cao Phong town is organized with many activities, attracting a large number of tourists.

With the potentials and the advantages in tourism and beautiful natural landscapes, many landscapes containing legends have gone down in the history. In recent years, the district has issued decisions on tourism development, building a master plan for tourism development in the province, gradually promoting investment in infrastructure construction, connecting tours and the tourism attractions in the district. In particular, it is necessary to mention the investment in renovating, embellishing and building temples and pagodas in the direction of restoring the original state. They have been investing in developing eco-tourism and cave tourism in combination with the spiritual cultural tourism, creating a highlight to attract tourists from inside and outside the district coming to Cao Phong.

Currently, the district is implementing the project of Preserving and promoting the value of the cultural heritage of Mo Muong in Hoa Binh in the period of 2019 - 2025 and the following years. Accordingly, the district has also been implementing a plan to build a space to preserve the cultural heritage of Mo Muong in association with tourism services in Hop Phong commune, which re-expresses the unique culture of four ancient Muong regions of the province (Muong Thang, Muong Bi, Muong Vang, Muong Dong) and the cultural exchange area of Viet Muong, Coi mountain peak...

In the whole district there have been 29 shamen often performing Mo rituals in communes and towns. The scope and scale of Mo beliefs are reflected in the rituals in the life of Muong people in Cao Phong. Mo songs are of great educational significance to Muong ethnic community. They have the content of advising people to avoid doing evils, conveying the spirit of solidarity of the family, the clan, the community and the ethnic group. 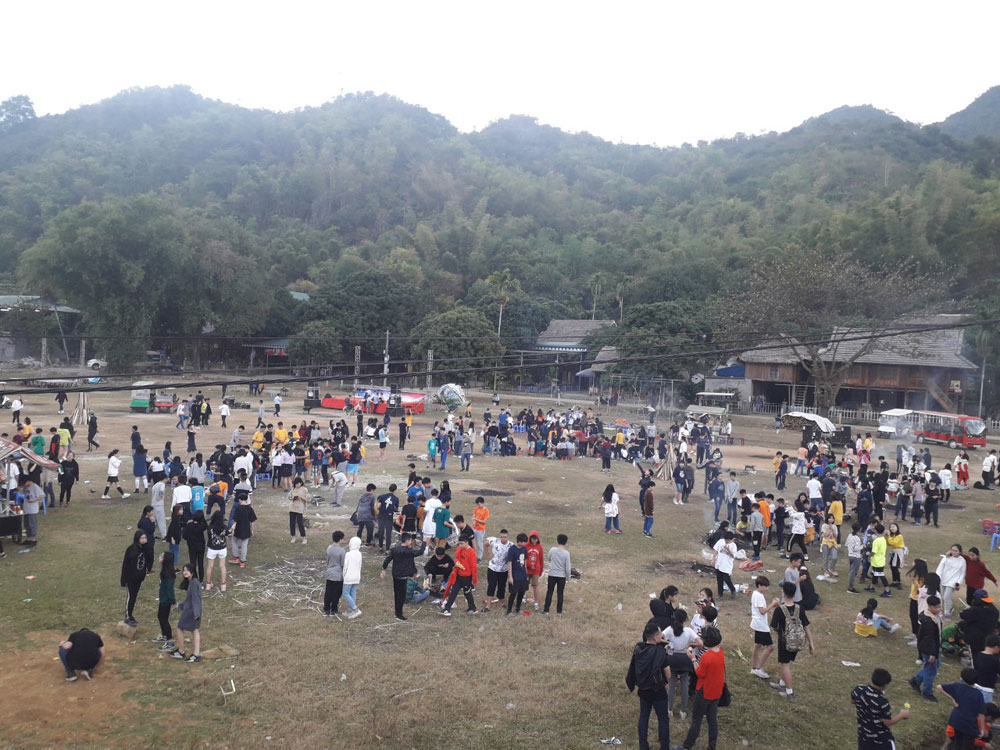 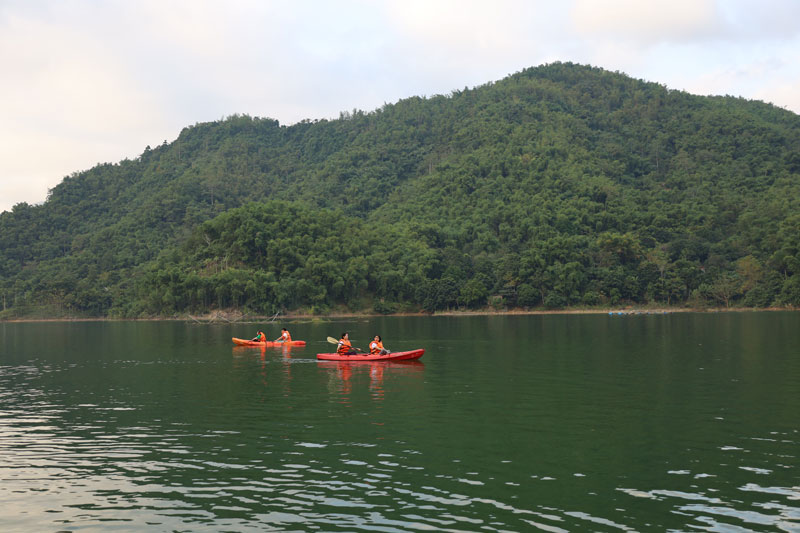 Exploring tourism in the area of Da Bac lake 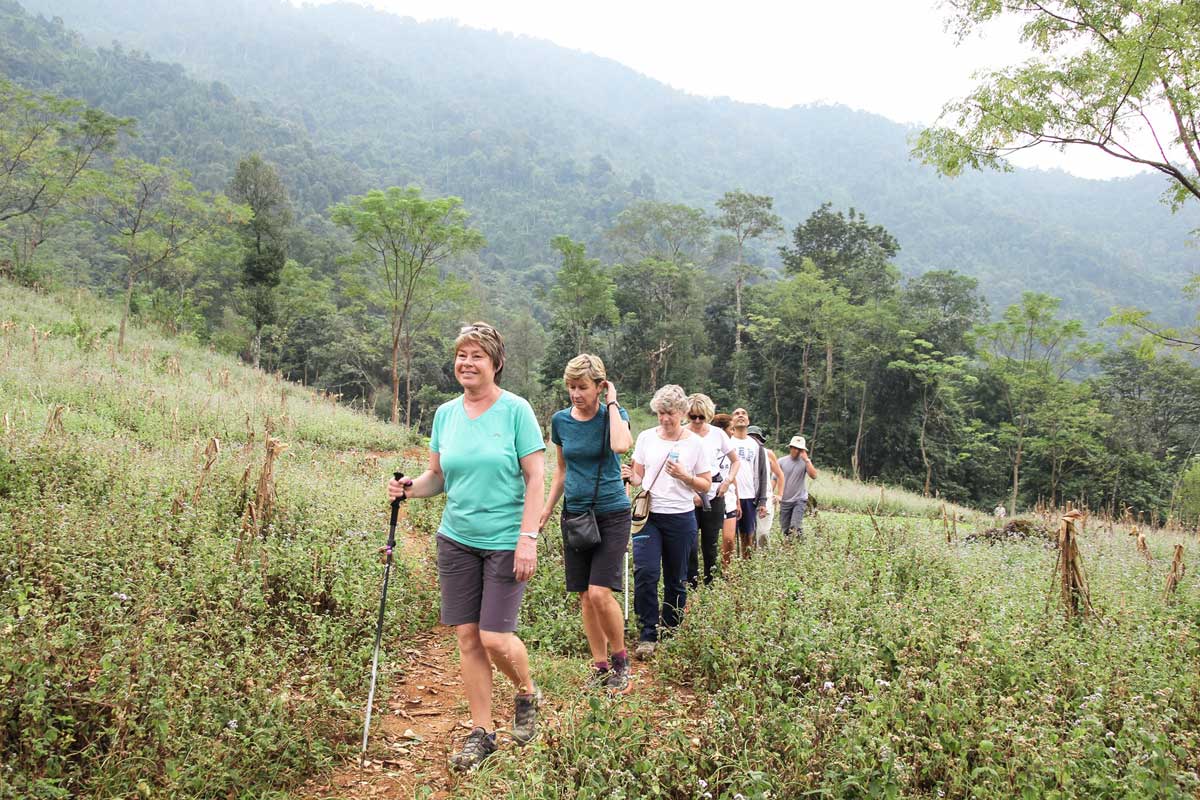 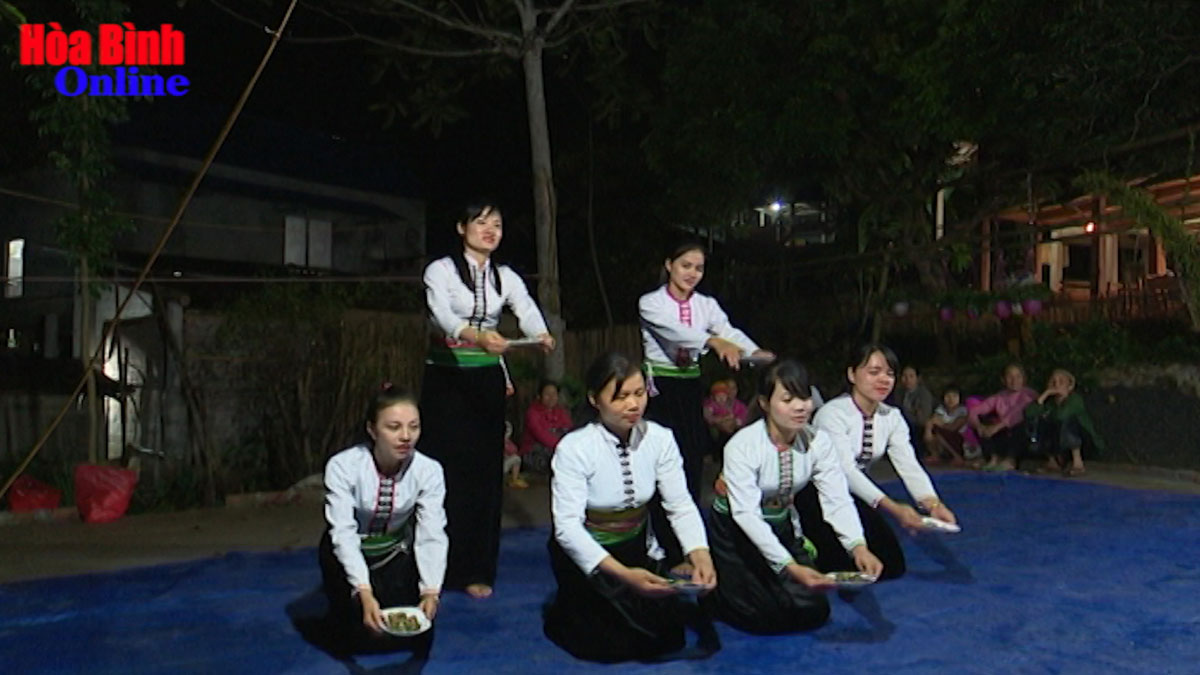 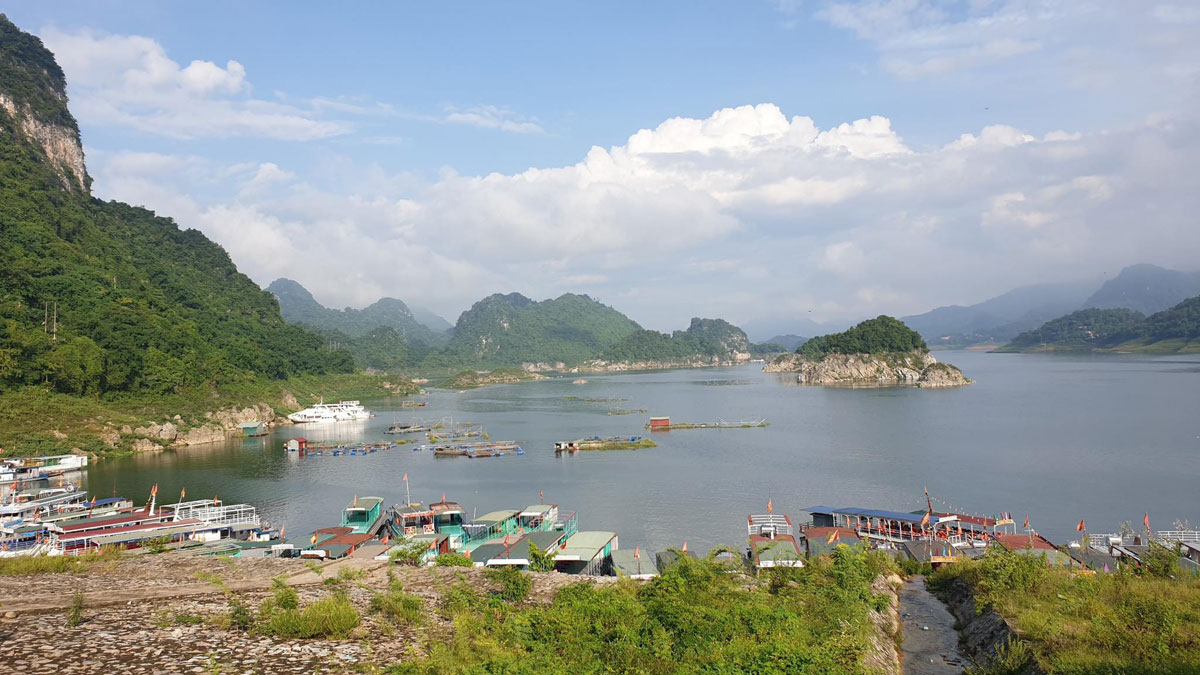 (HBO) - Hoa Binh province is prioritising a project on building and upgrading Hoa Binh lake tourism infrastructure during 2021-2025, with a target of turning the water into the province’s largest tourism centre and one of the 12 key national tourism sites of the northern mountainous and midland regions. 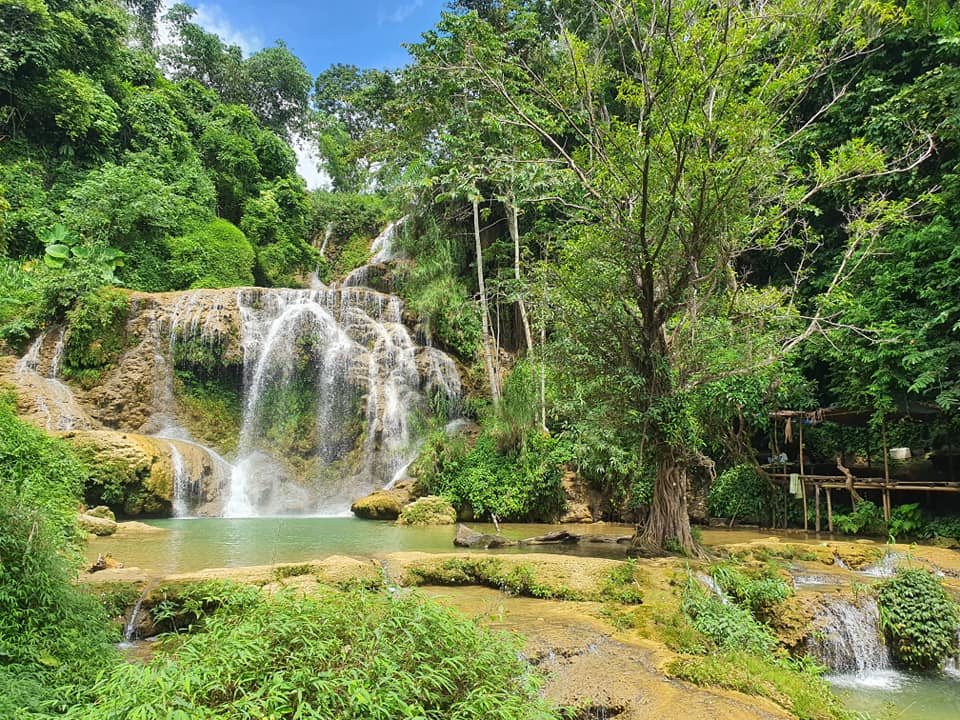 (HBO) - According to the plan of provincial tourism development in the period of 2014 - 2020, with the vision to 2030, Lac Son district belongs to the tourism cluster of Mai Chau - Tan Lac - Lac Son - Cao Phong. With the rich and outstanding ecological resources with many products oriented to be exploited, ecotourism combined with resorting has been selected as a tourism highlight in the ancient land of Muong Vang. 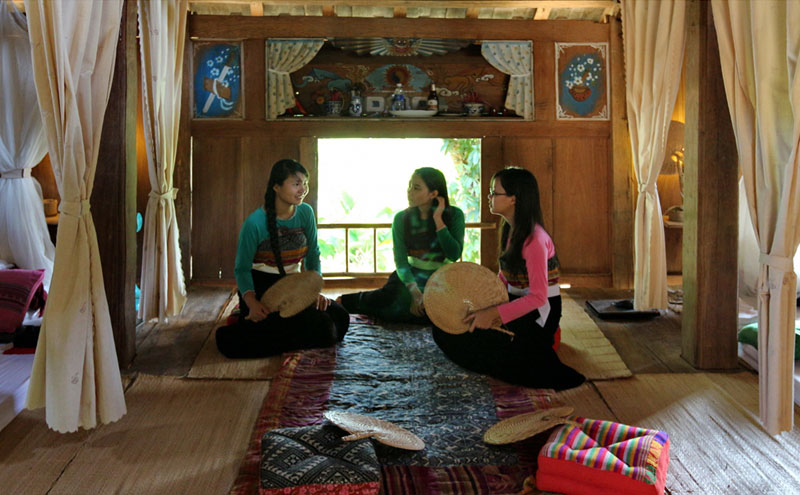 (HBO) – Hoa Binh Province will continue prioritising resources for the development of tourism, the Standing Board of the provincial Party’s Committee has announced after reviewing the 3-year implementation of Action Plan No.15-CTr/TU on the enforcement of the Politburo’s Resolution 8, dated January 16, 2017, on developing tourism as a key economic sector. 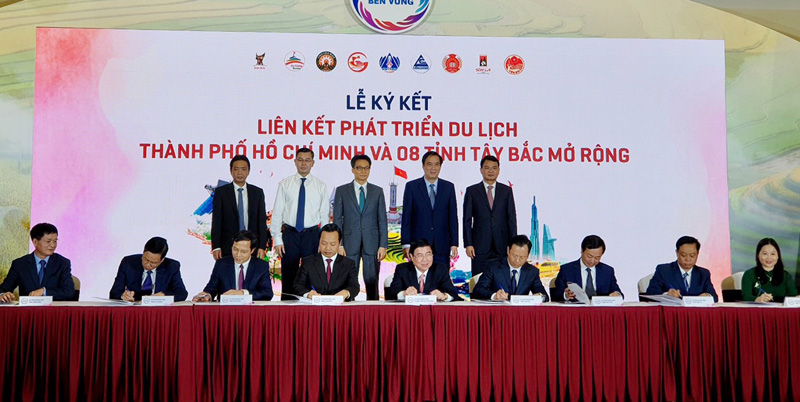 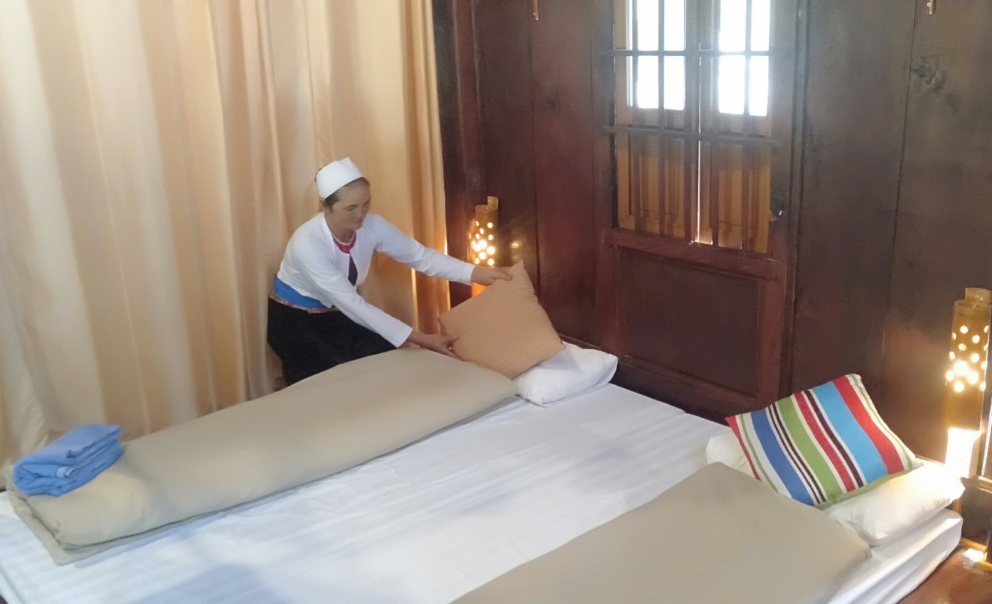 Tan Lac has been flourishing with tourism 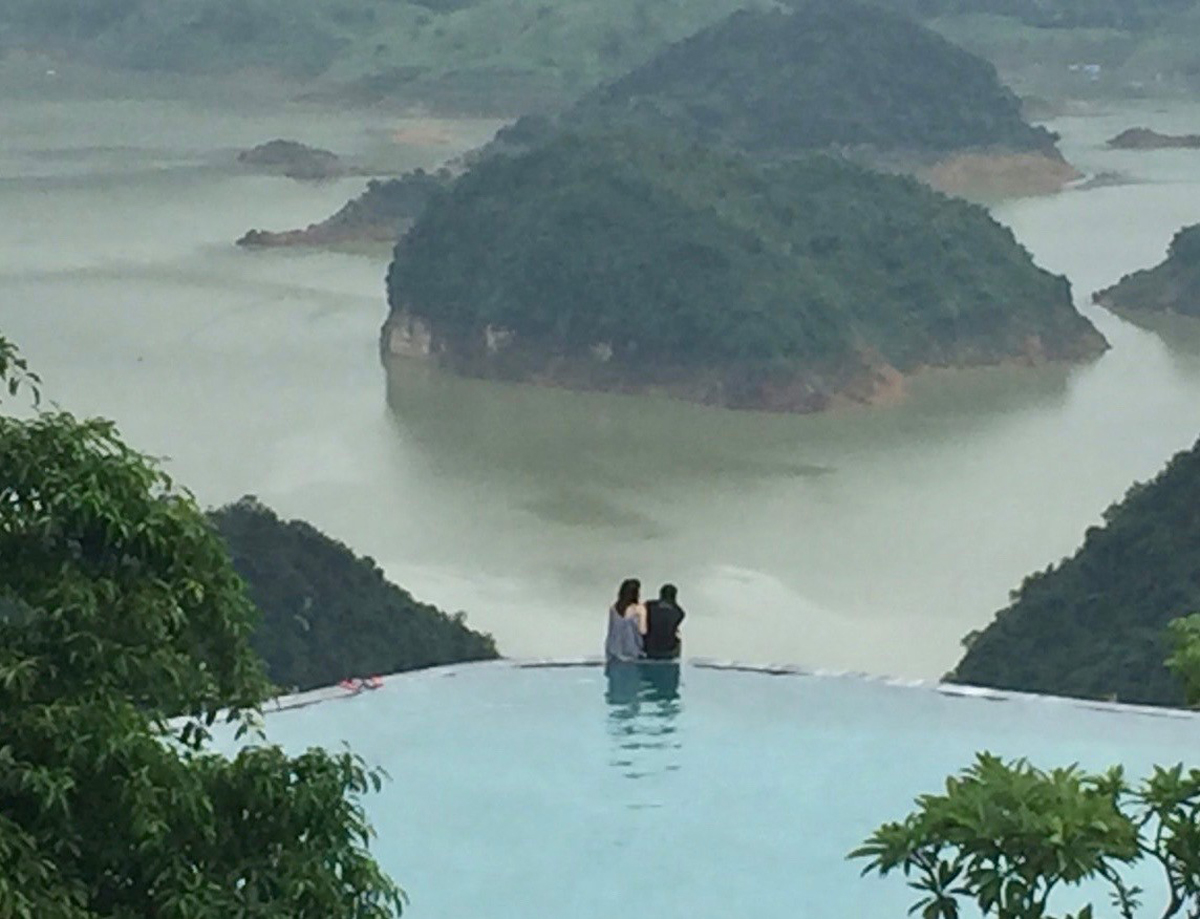 (HBO) - Ba Khan valley, Son Thuy commune (Mai Chau) is now a familiar address for domestic and foreign tourists. At weekends, holidays, groups of tourists love to explore and conquer, many groups of family tourists choose this destination to enjoy the vacation.