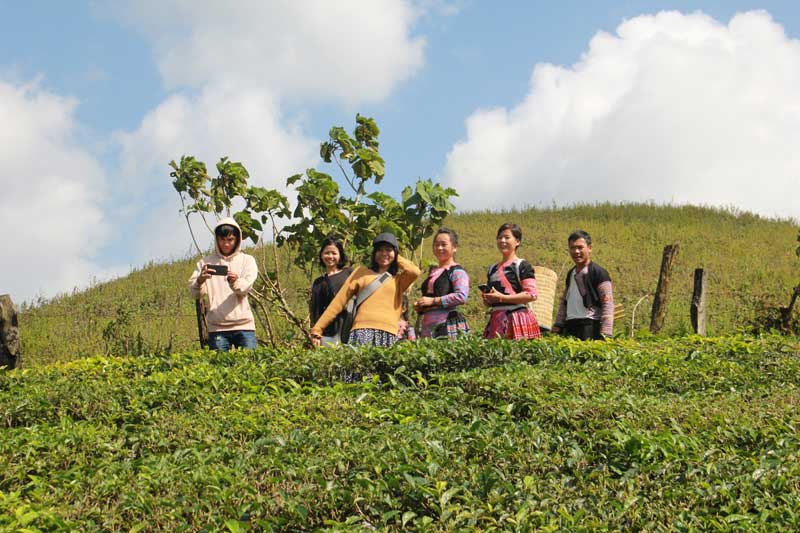 The Independence Festival has now become a cultural event, attracting a large number of domestic and foreign visitors to Mong villages on the occasion of the National Day. Photos taken in Pa Co commune (Mai Chau).

The Party Committee’s Secretary of Pa Co Commune (Mai Chau), Mr. Sung A Mang says: According to the elderly people of Mong minorities, Mong ethnic people have respected and considered it the National Independence Festival since Uncle Ho read the Declaration of Independence giving birth to the Democratic Republic of Vietnam (September 2nd, 1945). On this occasion, every household hangs the national flag. Therefore, the National Day is also known as the Festival of the Red Flag with Yellow Star for Mong ethnic people.

Independence Festival is like New Year's Eve. In the last days of August, Mong ethnic people steam the most fragrant sticky rice to pound Day cakes. The children are eagerly to go to the market with their mothers, preparing the worshipping trays for the ancestors' offerings. The exciting and bustling atmosphere lasts for weeks, but the most anticipating day is the day before the Independence Festival. Mong ethnic people prepare a lot of food to entertain guests. Sitting by the wine tray, they wish each other good luck and encourage each other to try for the improvement in life ...

However, the way to celebrate the Independence Festival in Mong villages has also changed over the time. In most of the villages, crossbow shooting, stick pushing, the folk game called To Ma Le and Pa Pao throwing, Day-cake pounding are popular among Mong ethnic people. When night falls, boys and girls meet, blow the khene, sing love song until morning. However, many people flock to Moc Chau town (Son La) to attend the love market taking place only once a year of Mong ethnic people. Mr. Song A Phong from Pa Co hamlet, Pa Co commune recalls that the market is so colorful with blouses and dresses like a forest of flowers. The boys excitedly blow the khene besides the beautiful girls. The Independence Festival has become an opportunity for Mong ethnic people throughout the Northwest to exchange feelings, bonding with the community, and it has been the place where boys and girls find each other to get married.

However, according the Party Committee’s Secretary of Pa Co Commune Party, the highest meaning of the Independence Festival is the expression of feelings, the gratitude and the faith to Uncle Ho, the Party and the State giving them good food and warm clothes, and at the same time it helps educate their descendants on the nation's patriotic tradition. Therefore, for Mong ethnic people, the efforts to improve the economic development and poverty reduction are also a practical way to celebrate the National Day.

At present, the average income of the people in Kia and Pa Co communes is 15.1 and 12.5 million VND each person respectively, increasing tens of million dongs compared to that of 2012. By the end of 2019, the poverty rate of poor households of Hang Kia is 29.6%, and that of Pa Co is 25.46%. The culture, the health care and the education are constantly being paid attention to and invested in. The infrastructure in 2 communes has basically met criteria of the new rural area. The defense security has been maintained and the political system has been increasingly strengthened.

The Secretary of the Pa Co’s Party Committee also says: The Congress of the commune’s Party Committee during the term of 2020 - 2025 has set the target by the end of the term. It is the per capita income will reach 30 million VND, continuing to mobilize 100% of the school-aged children to go to school, and there will be no children quitting school ... In the happiness of welcoming the Independence Festival this year, Mong ethnic people are even more determined to take part in the production emulation, making the families and the homeland increasingly happy and wealthy. Along with the attention and investment of the Party and State, we believe in a change and development for the ethnic minorities. 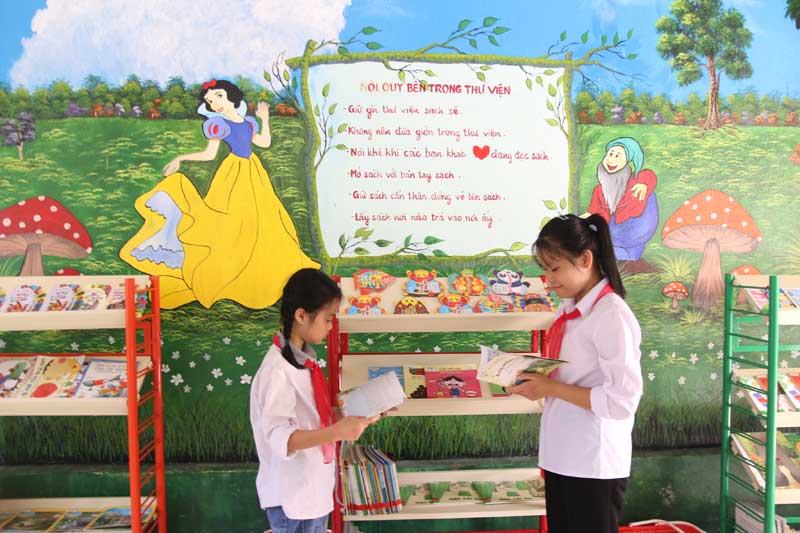 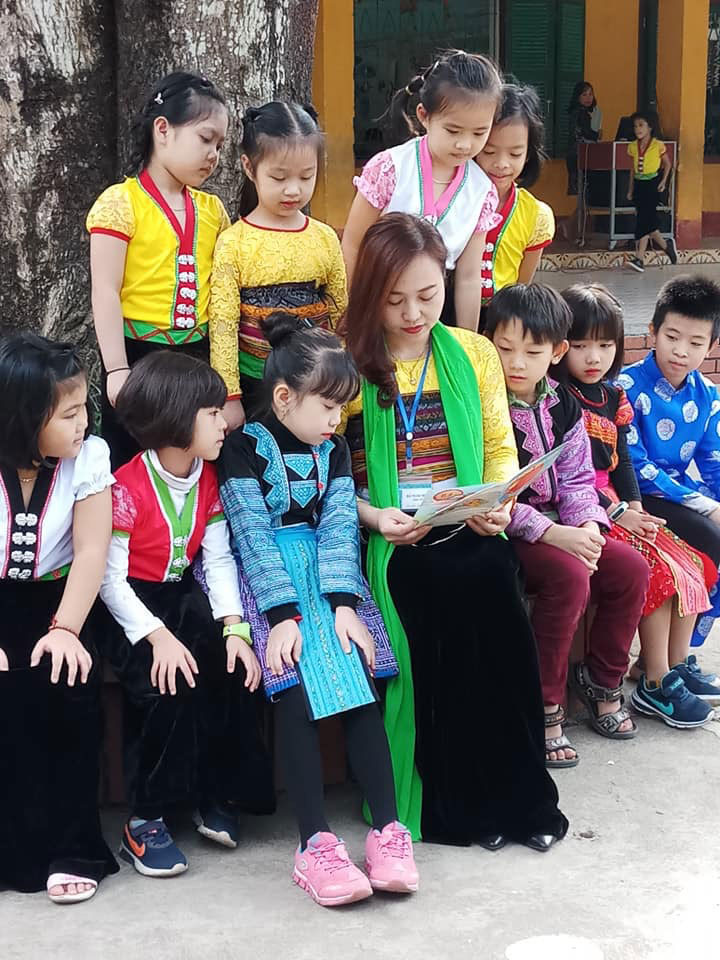 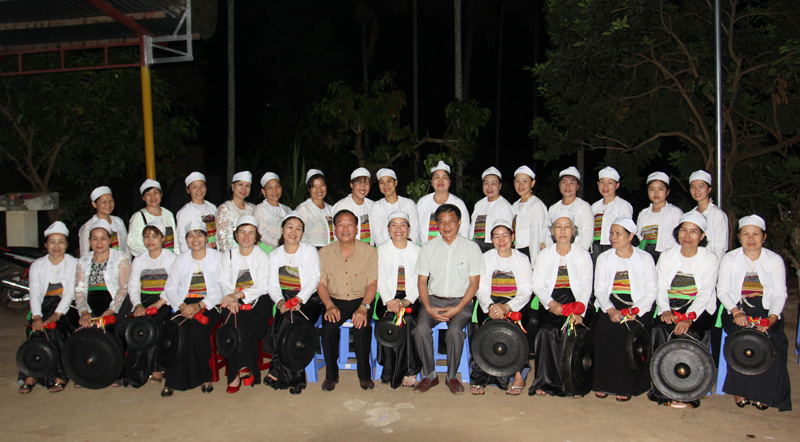 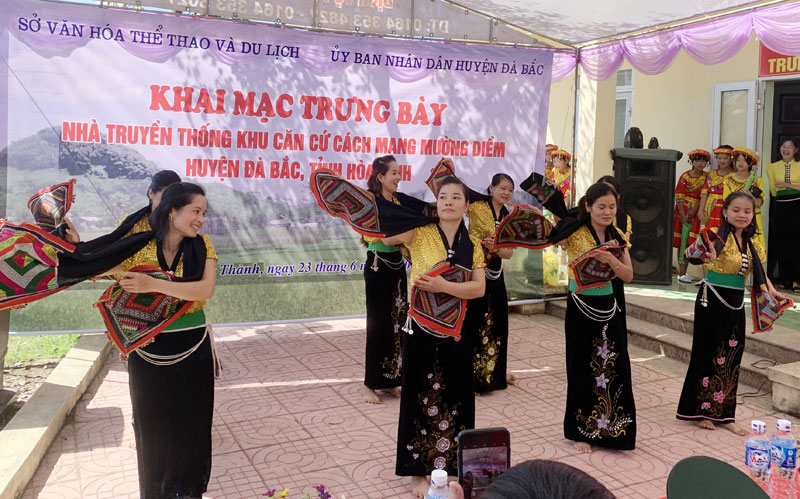 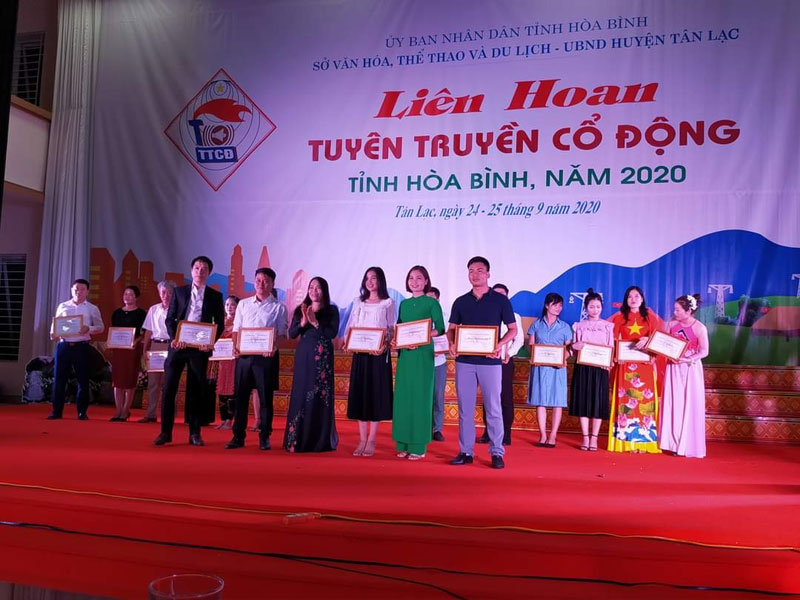 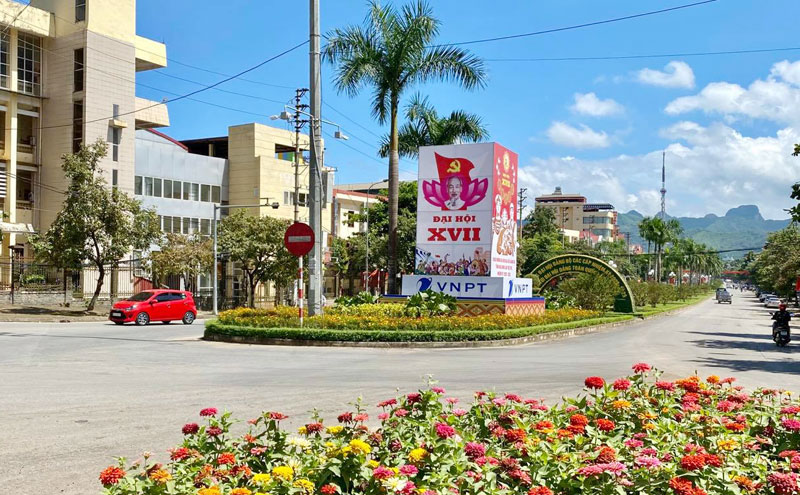 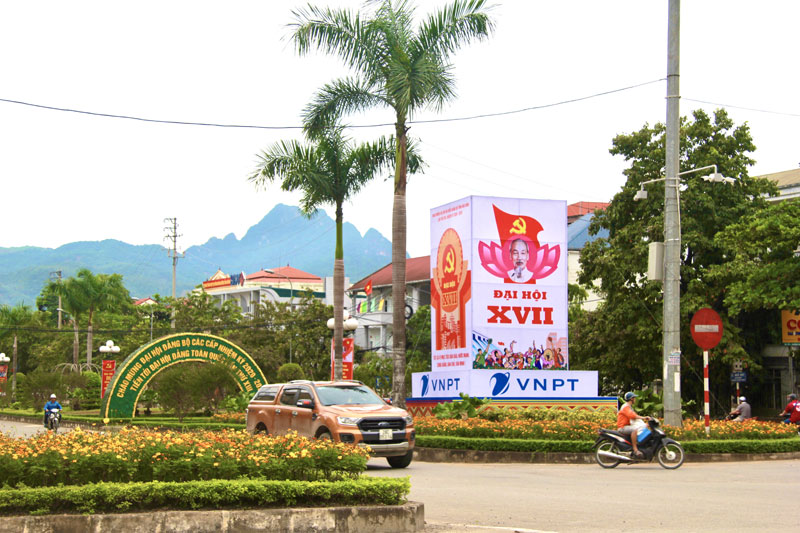 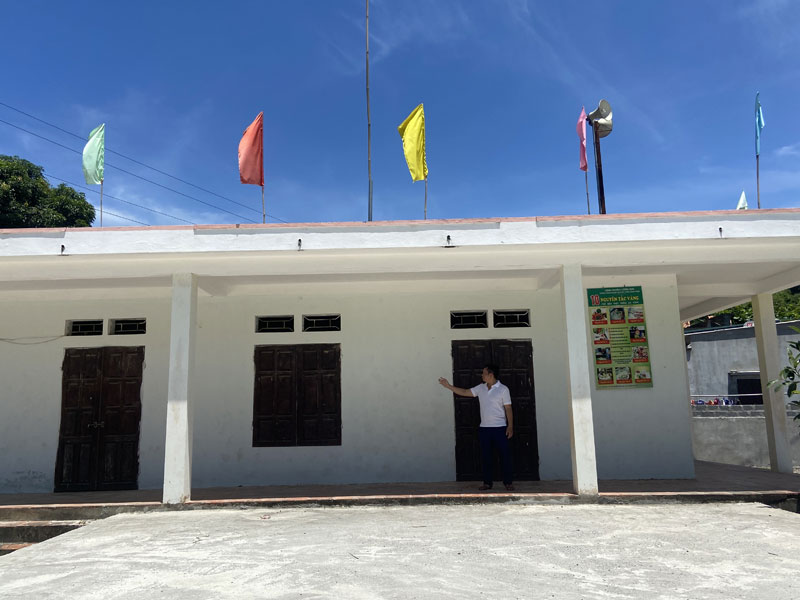 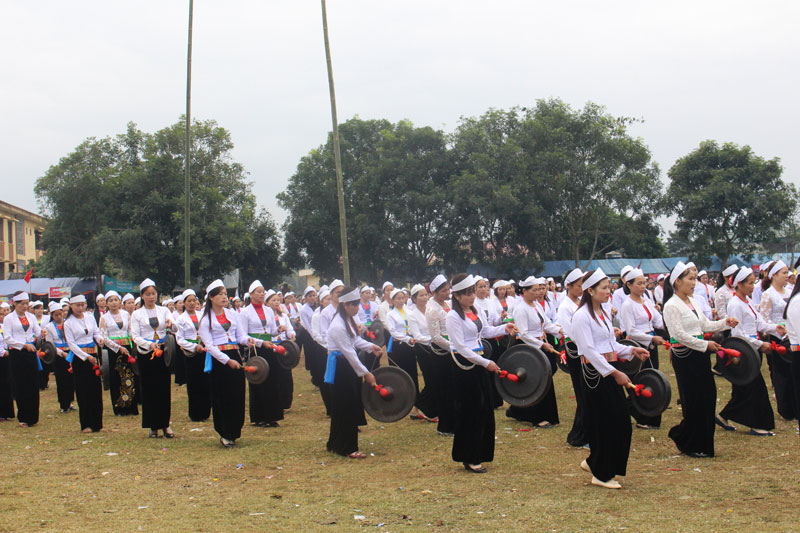