(HBO) - The Tan Lac District People’s Committee has asked communes and towns to encourage the wearing of ethnic minority outfits under Document No 45/PVHTT dated March 20. The move aims to honour and promote the cultural heritages of local ethnic minority groups. 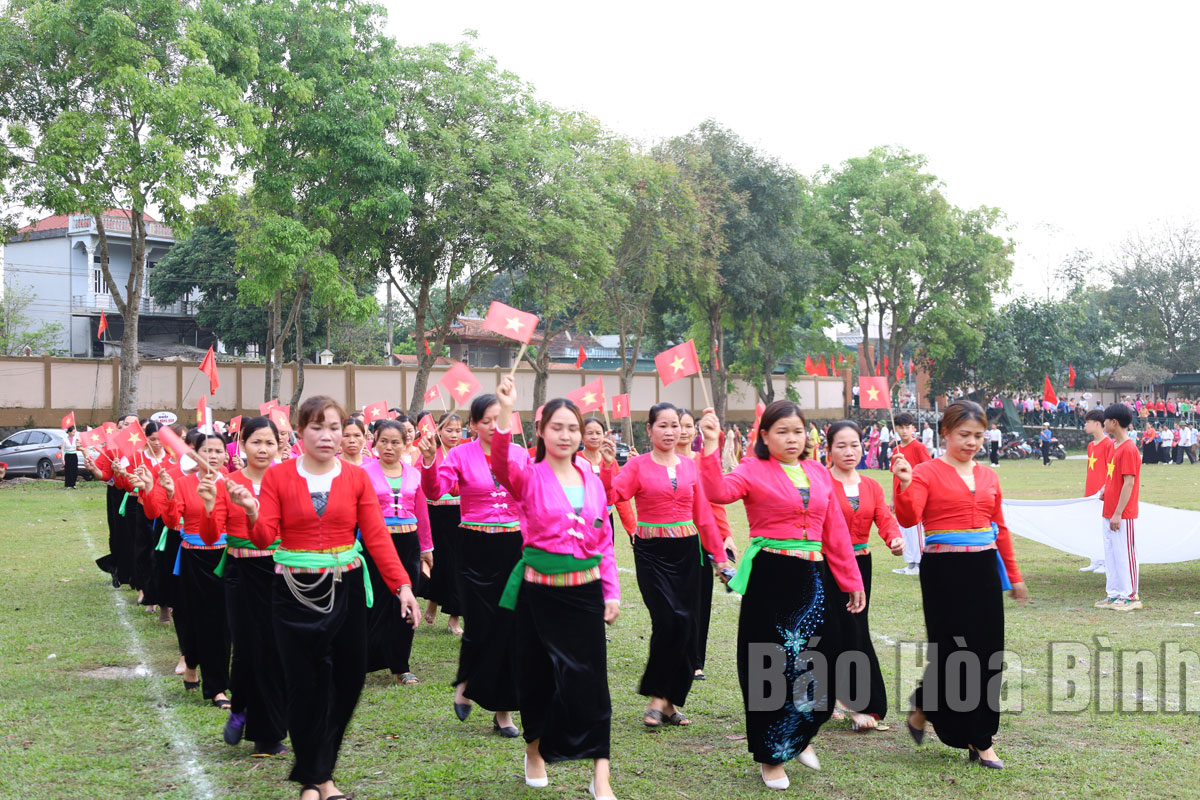 Earlier, the committee issued a plan to carry out the "Preserving and promoting the traditional outfits of ethnic minority groups in the current period” project. It also conducted surveys and evaluated and named ethnic minority clothing on a list of local intangible cultural heritages in the 2021-2023 period. It has also sharpened its focus on promoting traditional clothing in tandem with tourism development./.