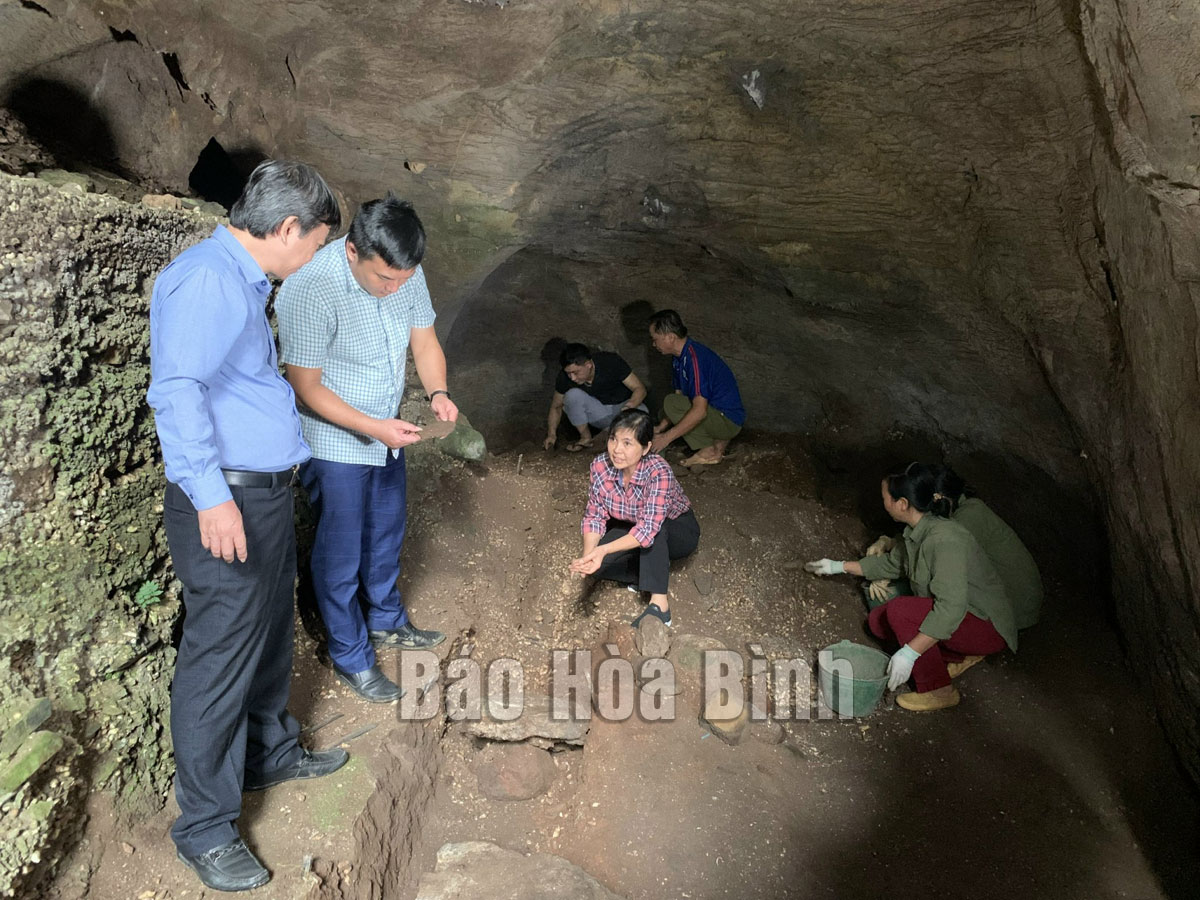 In a recent interview granted to Hoa Binh Newspaper, Director of the provincial Department of Culture, Sport and Tourism Bui Thi Niem, who is also standing deputy head of the organising board of the workshop marking the occasion, said since 1932, when this civilisation was recognised by international scientists, nearly 200 relic sites have been discovered in many Southeast Asian countries, but Vietnam is still home to the biggest number and most diversity of such sites.
Hoa Binh province accommodates the biggest number and oldest of those sites. In addition, as local relic sites also feature the most typical characteristics of the Hoa Binh Civilisation, international scientists decided to name this civilisation after the province, she went on.
After almost a century since the recognition and of the study, the Hoa Binh Civilisation remains a unique prehistoric civilisation that is greatly attractive to many generations of archaeologists in particular and those working in social sciences and humanities in general. Amid scientific development at present, the study of the Hoa Binh Civilisation promises to reveal many mysteries of this famous ancient civilisation, Niem noted.
To mark the 90th anniversary of the civilisation recognition, a workshop and fringe activities will be held to introduce and honour the special archaeological values of the renowned Stone-Age civilisation, as well as contributions by French archaeologist Madeleine Colani, who discovered and gave the civilisation its name, thereby helping inspire pride among ethnic groups in the province - considered the centre of the Hoa Binh Civilisation - and educate the young on traditions.
Director Niem said this workshop will be organised on November 23 under the chair of the provincial People's Committee. Other organisers include the provincial Department of Culture, Sports and Tourism, the provincial Party Committee's board for information and education, the Vietnam Institute of Archaeology, the provincial Association of Historical Science, and the Centre for Prehistoric Southeast Asian Studies.
The Department of Culture, Sports and Tourism proposed the provincial People's Committee set up the workshop organising board and assign tasks to members. Earlier, it had coordinated with the Centre for Prehistoric Southeast Asian Studies to examine and research some archaeological sites in Lac Son district.
Departments, sectors, relevant agencies, and localities have finished preparations while communications about the event have also been stepped up to help secure success for the workshop, according to the official./. 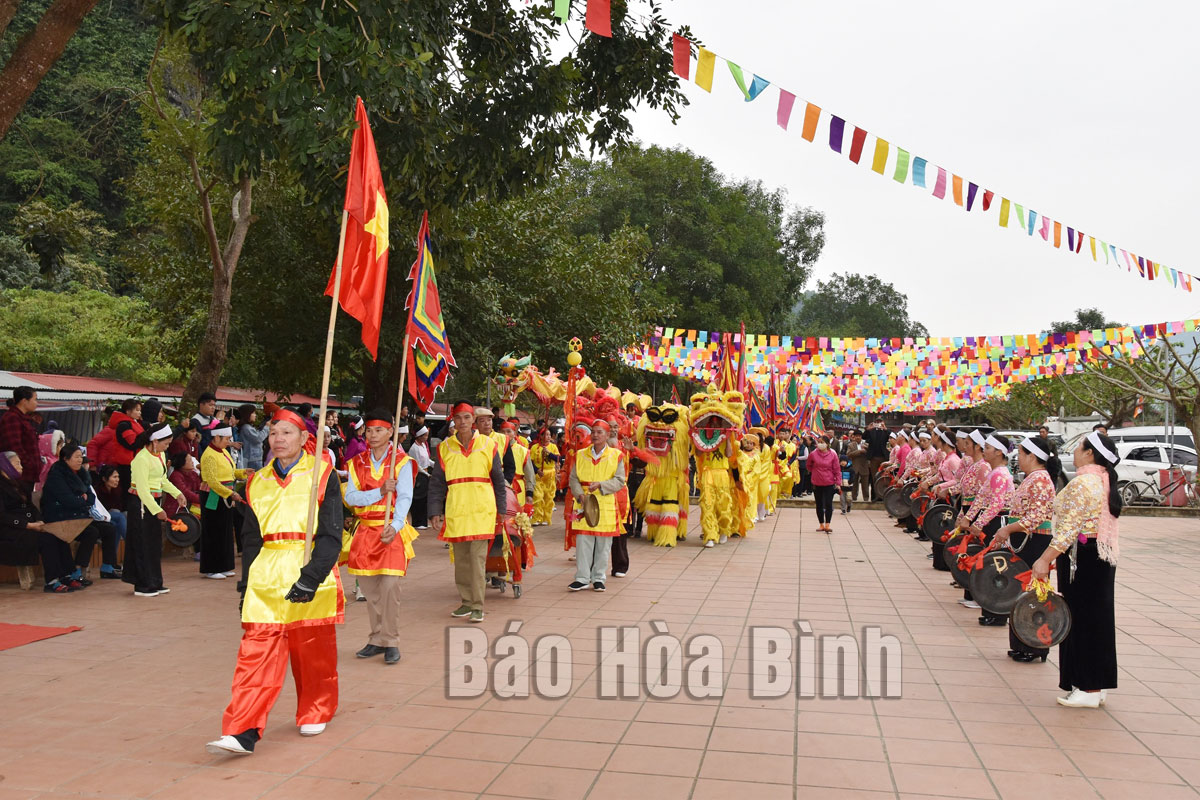 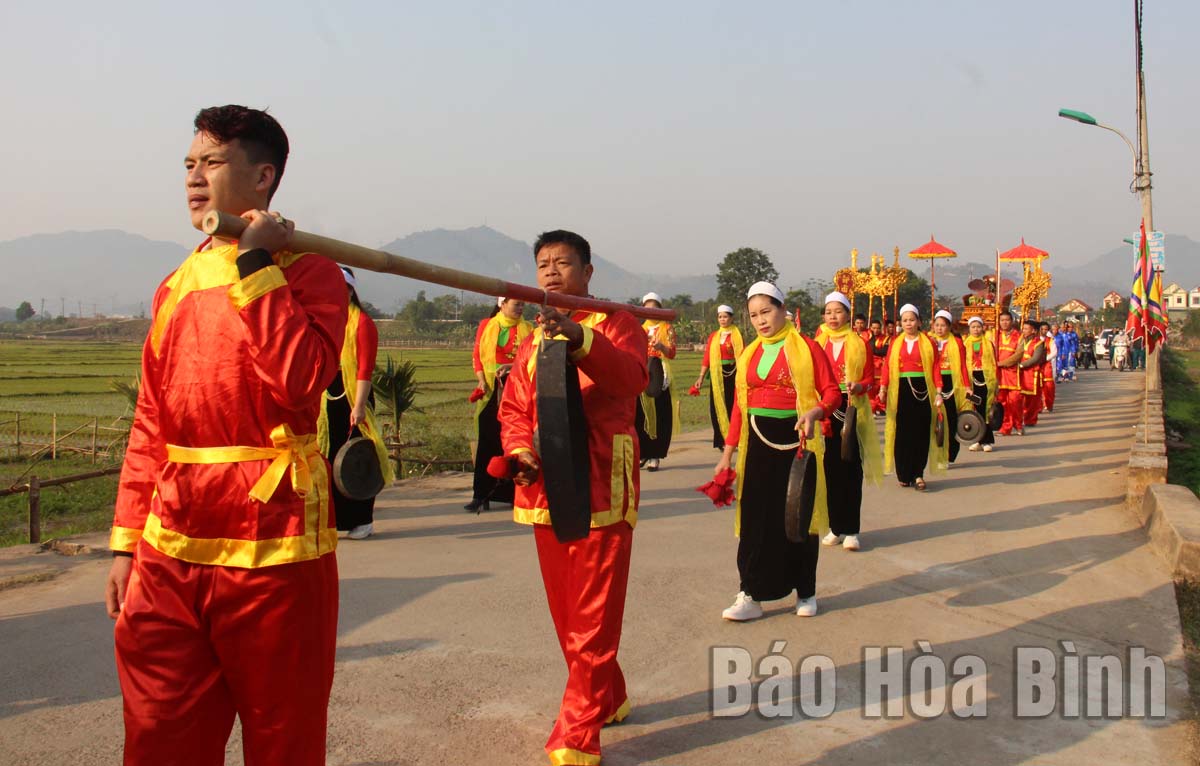 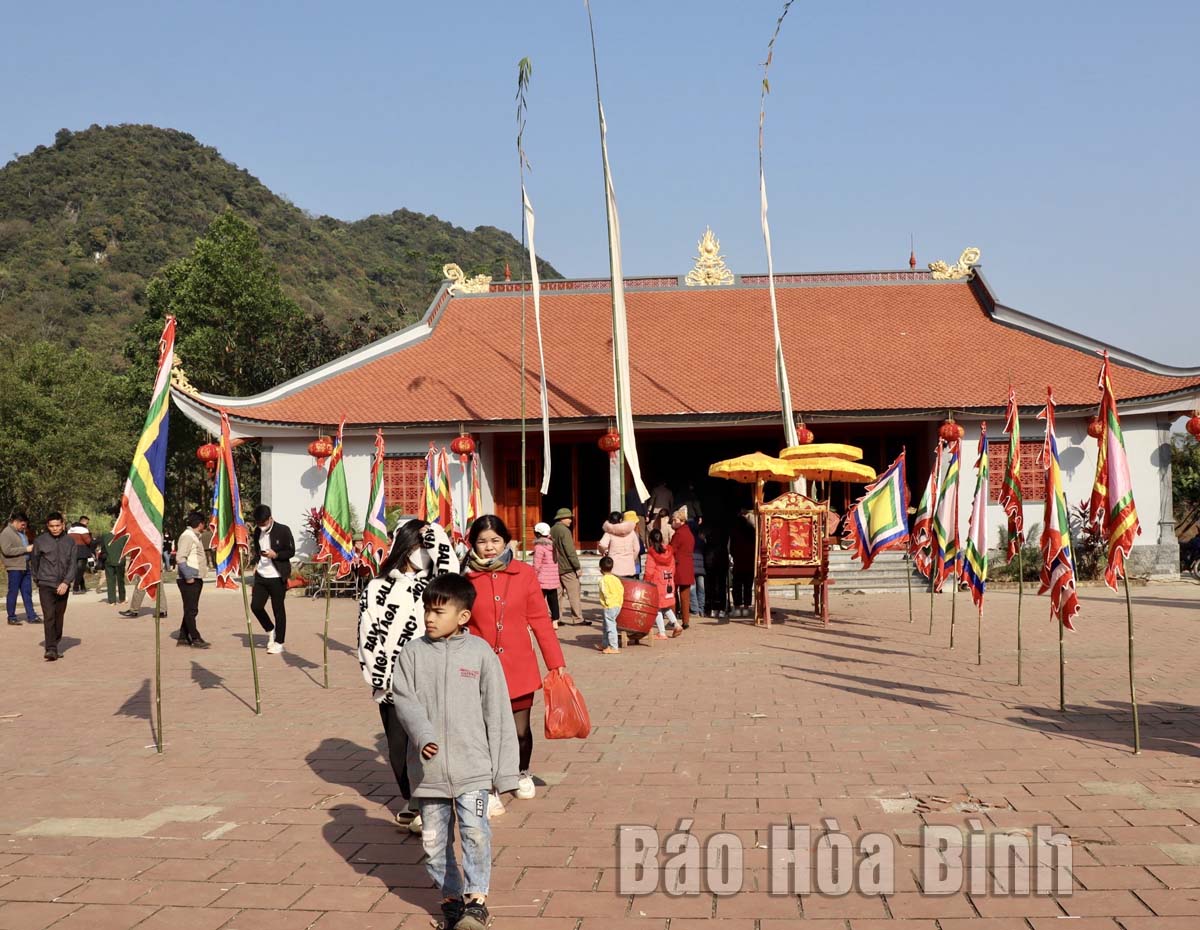 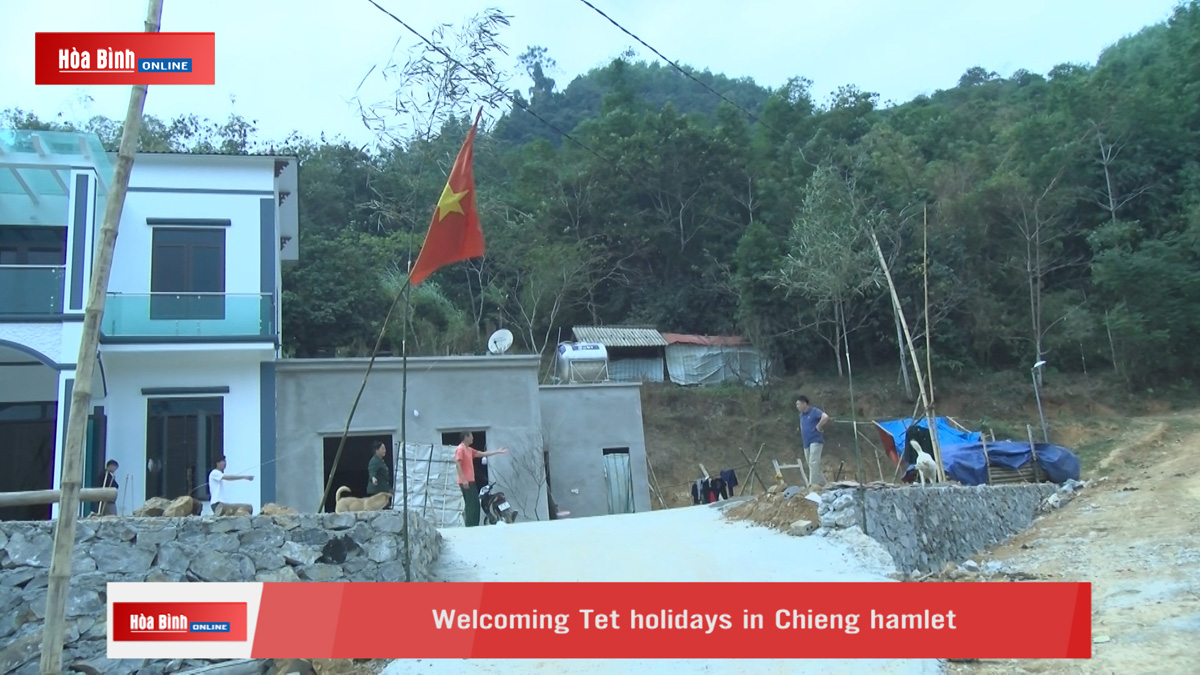 (HBO) – A bamboo weaving competition took place on January 29 (the eighth day of the lunar new year), as part of the 2023 Khai ha (going down to the field) festival, the biggest traditional folk event of the Muong ethnic group in the northwestern province of Hoa Binh. 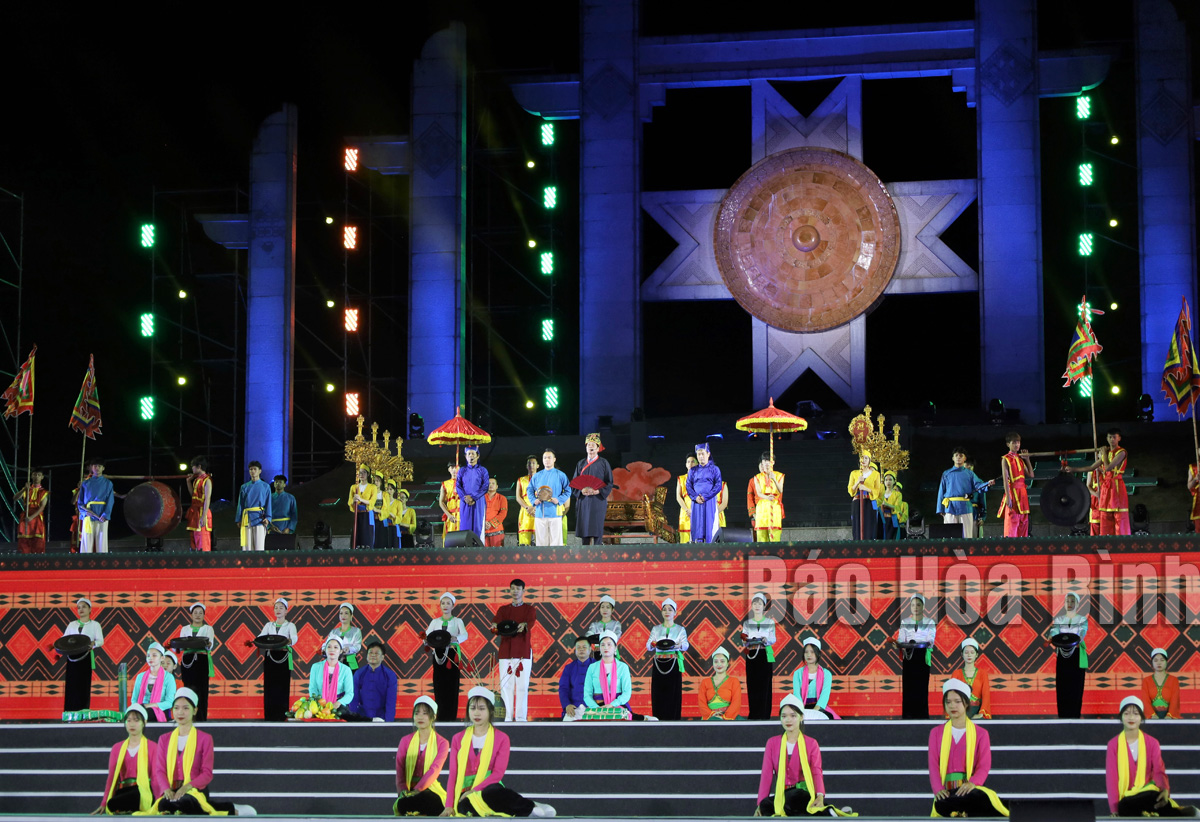 (HBO) – Hoa Binh is a land of a long-lasting history and culture associated with the national construction and defence. It houses six main ethnic groups – namely Muong, Kinh, Thai, Tay, Dao, and Mong, of which the Muong account for more than 63% of the population. 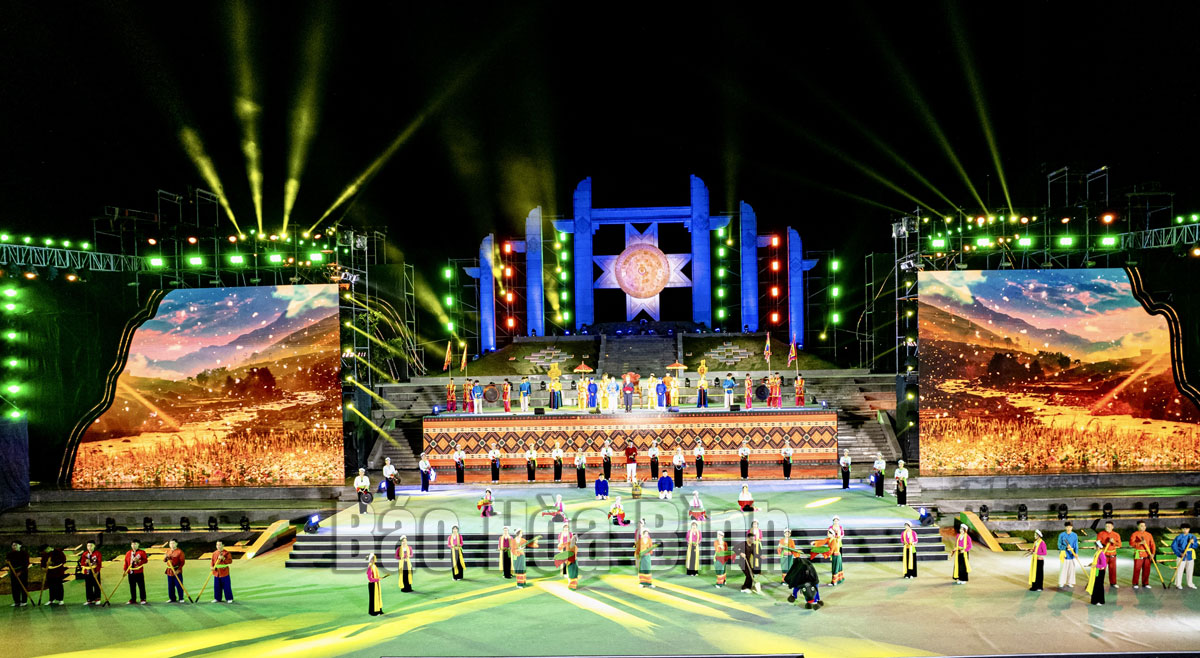 (HBO) - Through many ups and downs of history, Khai ha (going down to the field) festival has been preserved by the Muong ethnic group in Hoa Binh province, becoming their indispensable cultural and religious activity every spring. joining the festival, locals wish for a peaceful and prosperous life. 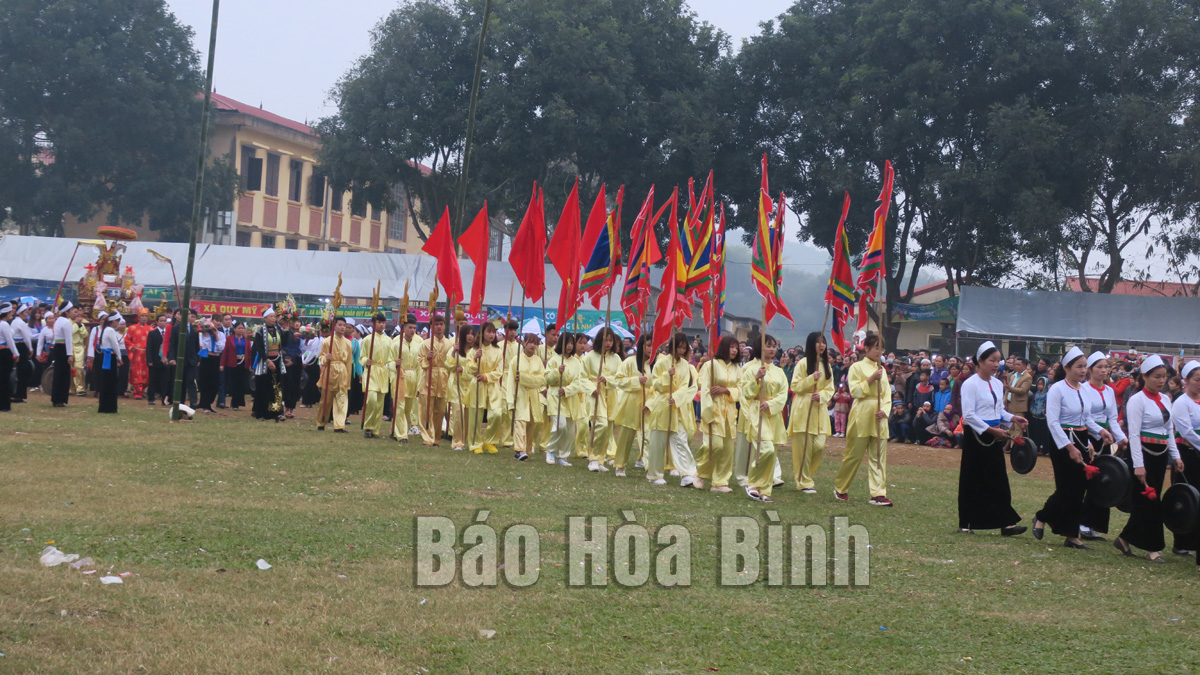 (HBO) – No matter how big or small, each cultural event in the ancient land of Muong Bi (Tan Lac district) is always organised in a thoughtfully and professional way. 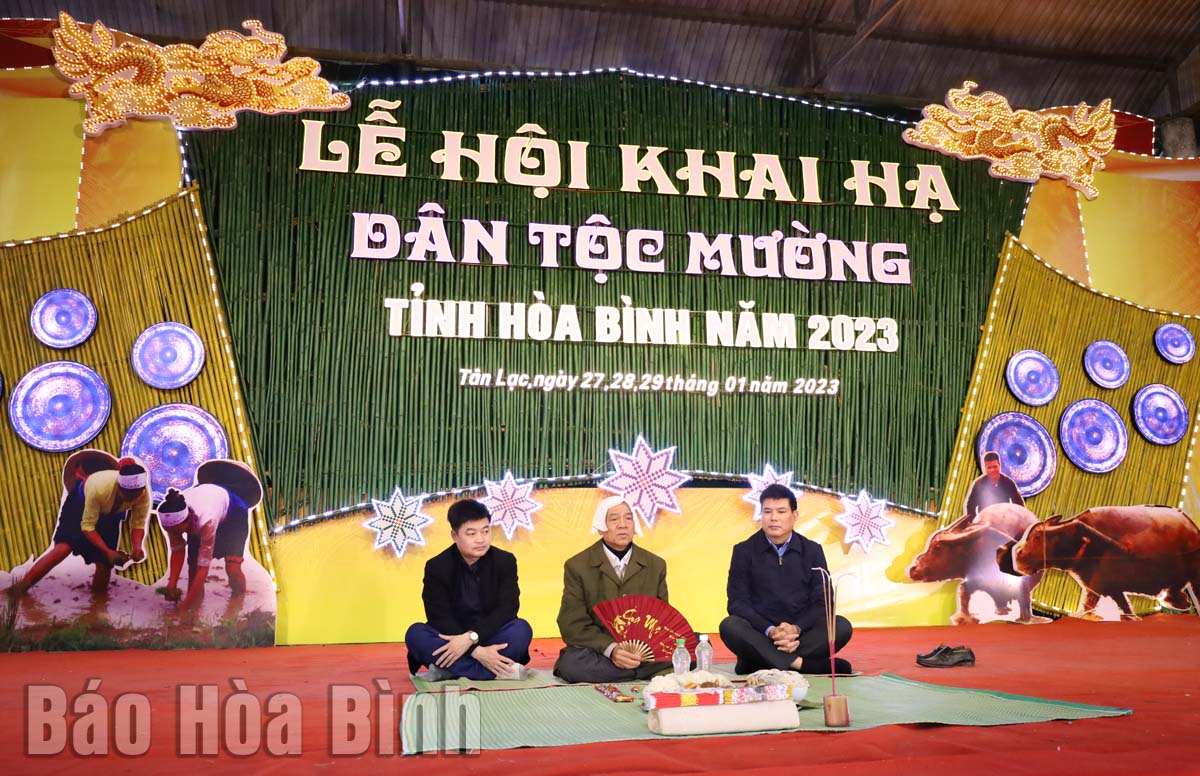 (HBO) - In the morning of January 27, within the framework of the activities before the opening ceremony of Kha Ha fesstival Muong ethnic minority in Hoa Binh province, a ritual of Mo worshiping the Land and the Earth takes place; competing in the qualifying round of folk games, ethnic sports and Sec Bua contest of 16 communes at the stadium of Phong Phu commune and the cultural house of Luy Ai hamlet, Phong Phu commune (Tan Lac). 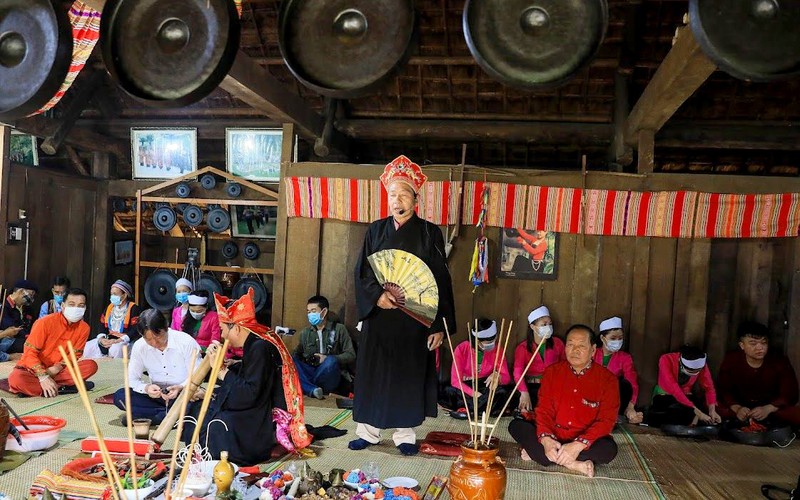 (HBO) – Mo Muong is a kind of heritage holding the special cultural essence of the Muong ethnic people. To seek the world heritage title for Mo Muong, it needs to be assessed in comparison with the Muong ethnic culture and similar heritage types in the world so as to highlight its unique values.