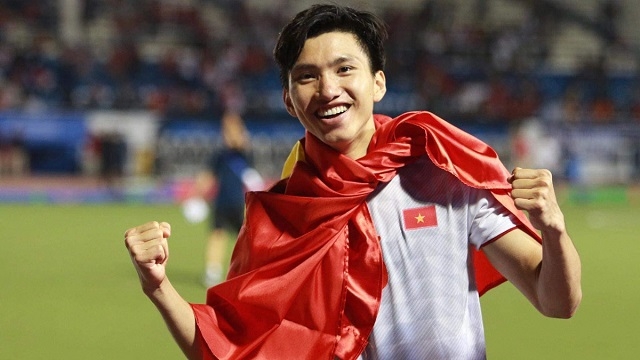 There are three categories of Asia’s all-time greats, current heroes and stars of the future. Supporters can pick three to decide the winners.

Sports website Fox Sports Asia stressed that Hau is an outstanding player who made important contributions to the Vietnamese football team’s recent achievements such runner-up at the 2018 AFC U23 Championship, AFF Cup 2018 champions, and SEA Games 2019 champions.