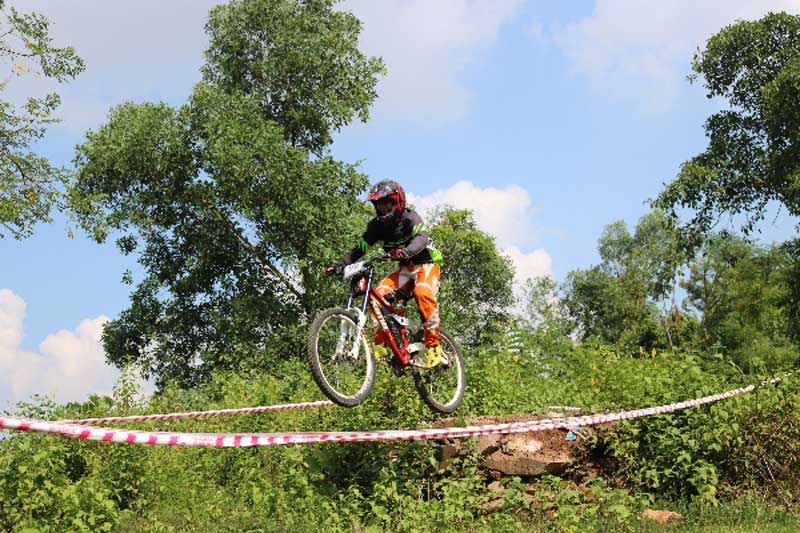 Up to now, the facilities have gradually met the requirements of the high-achievement sports. Together with the efforts of the staff, the athletes and the coaches there has been great progress in Hoa Binh sports.

With the proper attention and investment of the province, the training, the well-trained coaching and the efforts and the determination of the staff, the coaches, the athletes, the gifted students ..., Hoa Binh sports will strongly develop, affirming the higher and higher position in the big arenas.