(HBO) - Breaking - an art with the street dancing style is not only a combination of strong, flexible and dynamic movements on a vibrant music background, but it is also a playground showing personality, youthful style, which currently attracts a large number of young people in Hoa Binh City to participate. Over the years, the young group of Candy Crew has always been passionate about keeping their passion, growing up and actively participating in a number of competitions and they have gradually been asserting themselves with this street art. 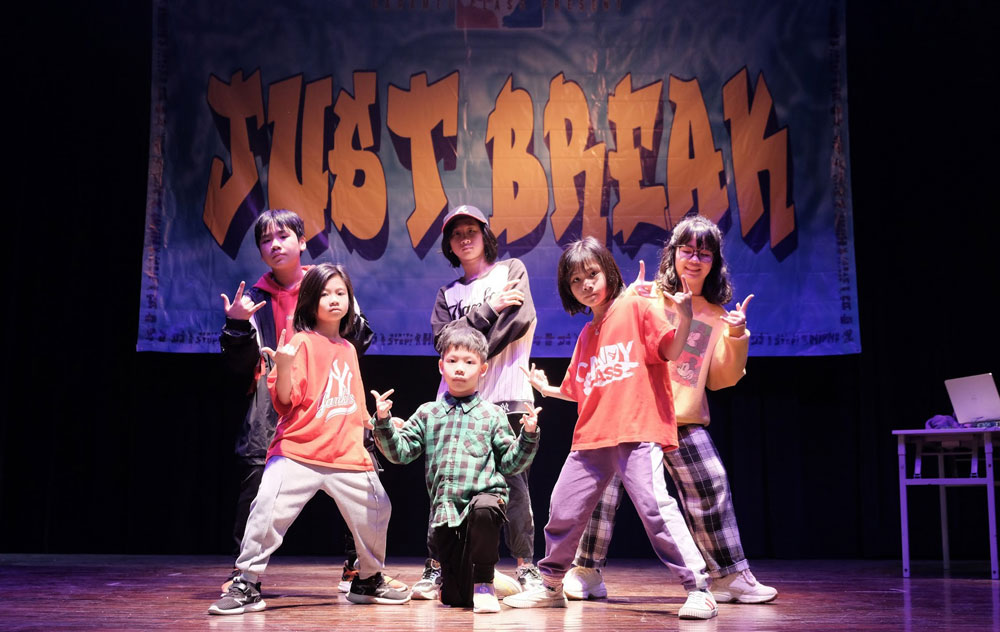 The students of Candy Class are taking part in the Just Break tournament in 2021.

The participants in the breaking practice are also known as Bboys or Bgirls, bringing a youthful and enthusiastic spirit. Candy Crew is currently a prominent hip hop dancing group in the city. Being established in 2004 with 5 members. Up to now, after 17 years of operation and development, the group is the gathering place for 30 people who love hiphop. The passion, talent, creativity, dynamism, personality ... all have created the impressive features and differences in the style of Candy Crew group.

The breaking that group is pursuing has four basic movements. They are the toprock (the first fundamental moves to learn when starting breaking), the footwork (the term used to refer to the steps of the slipping movement like walking on a slippery surface of ice), tricks, the power moves (the rotation movement). This is also the main style of the group, which is one of the four main elements in hip hop culture. All the movements from basic to advanced ones are carefully researched on the internet by the members, then they practice and instruct to each other. Once they have grasped the basic knowledge, each member has a tendency to develop their new attractive movements with their own styles and personalities, which is not the same as each other. Mr. Nguyen Thai Hoa, the leader of Candy Crew group shares: "For me, the most difficult movement is power moves (head rotation, flying, horse kick…) that use a lot of body strength, so it is important to be healthy to be able to lift the body up. The time of practice depends on the ability as well as the perseverance and the effort of each person. The movements requiring high difficulty must be practiced for a very long time. If it is quick, it takes from 5 to 7, or 8 months or it may take years. In order to ensure safety, the group always encourages everyone to practice moderately, avoiding danger to themselves…, giving all members the freedom to create, not copying the movements”. Recently, the dancing group of Candy Crew competed at the Happy Spring Show in 2021, the final competition of Miss Sport and the Spring Rhythm contest organized by Hoa Binh City. As a result, the group won a special prize for the collective repertoire.

With a team of experienced and enthusiastic members, Candy Crew group currently has a hiphop dance class at the Center of the Youth Activities with about 20 students aged 5-19 years old. Although they have just joined the practice, some students have gained impressive achievements: At the "Week-end meeting of 2020” tournament, they won 1 first prize, 1 second prize in the antagonistic genre; 1 first prize in the category of the longest game, 1 second prize in the antagonistic genre in "Just Break in 2021” organized by Caramel Class in Hanoi.

"In 2004, when hiphop was still unfamiliar to the people, the establishment of a dancing group was not easy. It is difficult to develop a growing group, and all activities are mainly based on the contribution of the members. However, the solidarity, the achievements they won and the sharing and encouragement from everyone are the driving force to help the group overcome the difficulty, and they have together been trying and strived to maintain the operation up to now” - Mr. Nguyen Thai Hoa added

The blossoming birth and active activities of the amateur dancing groups in the city have been contributing to creating the unique and diverse features of the cultural movement, and mass sports and physical activities at the grassroots levels. This is a healthy and rewarding sports and art field that helps improve the cultural and spiritual life for the young people and teenagers in training the fitness, satisfying passion, confidently showing talent, affirming themselves... 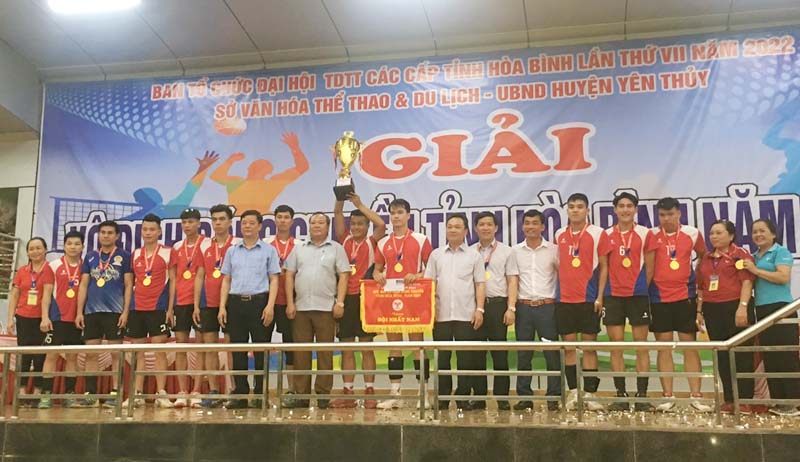 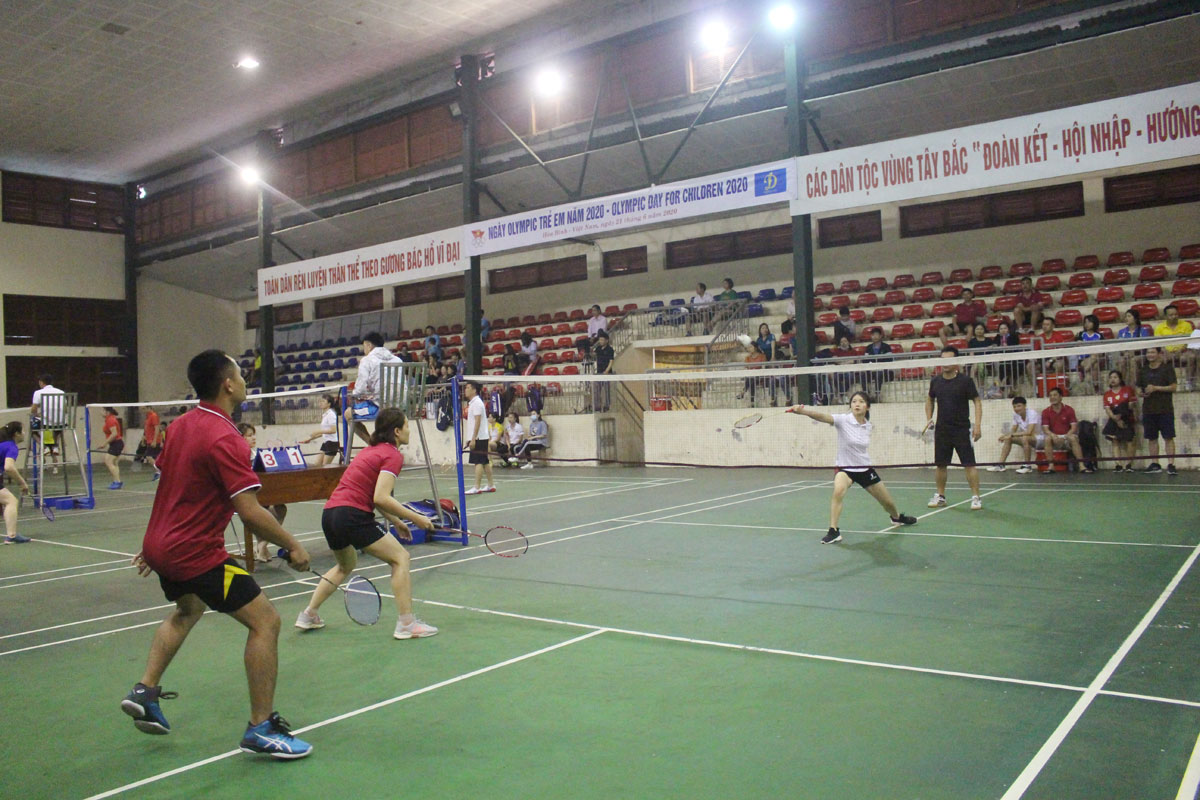 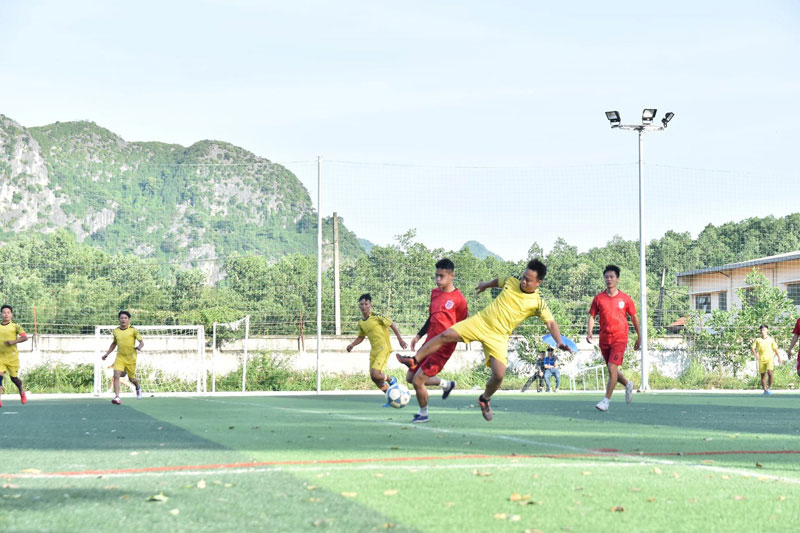 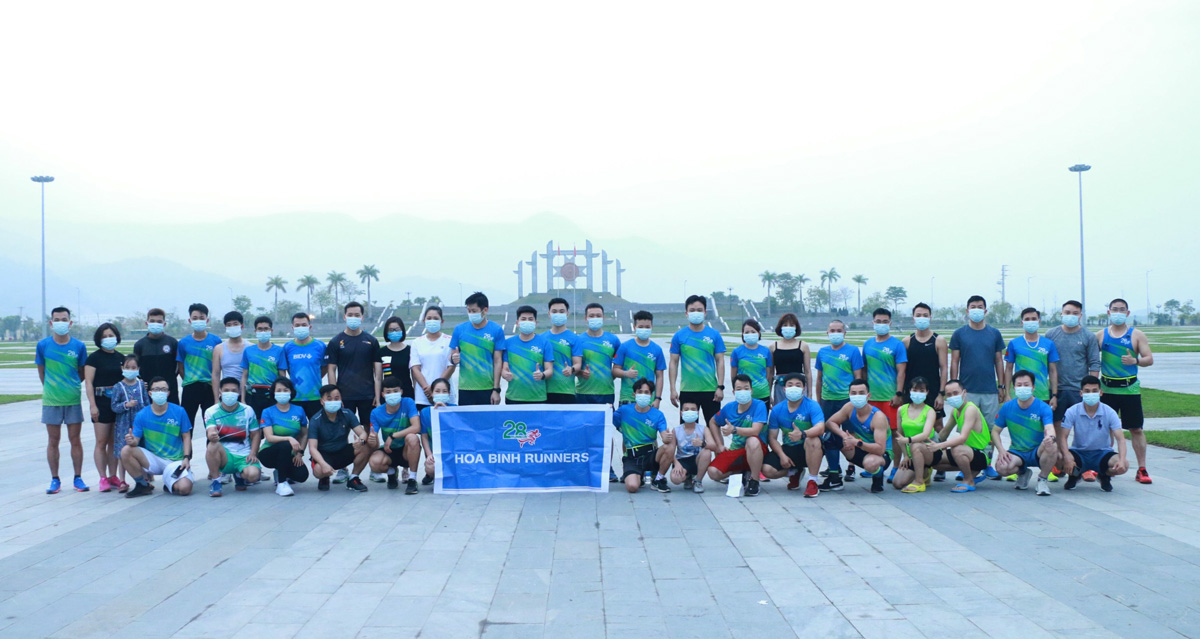 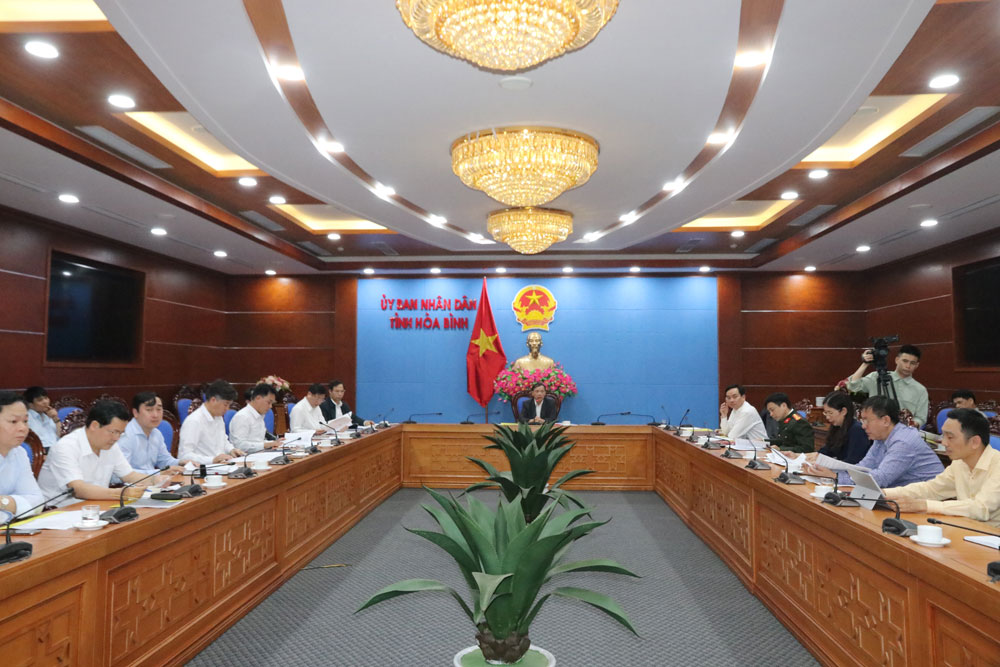 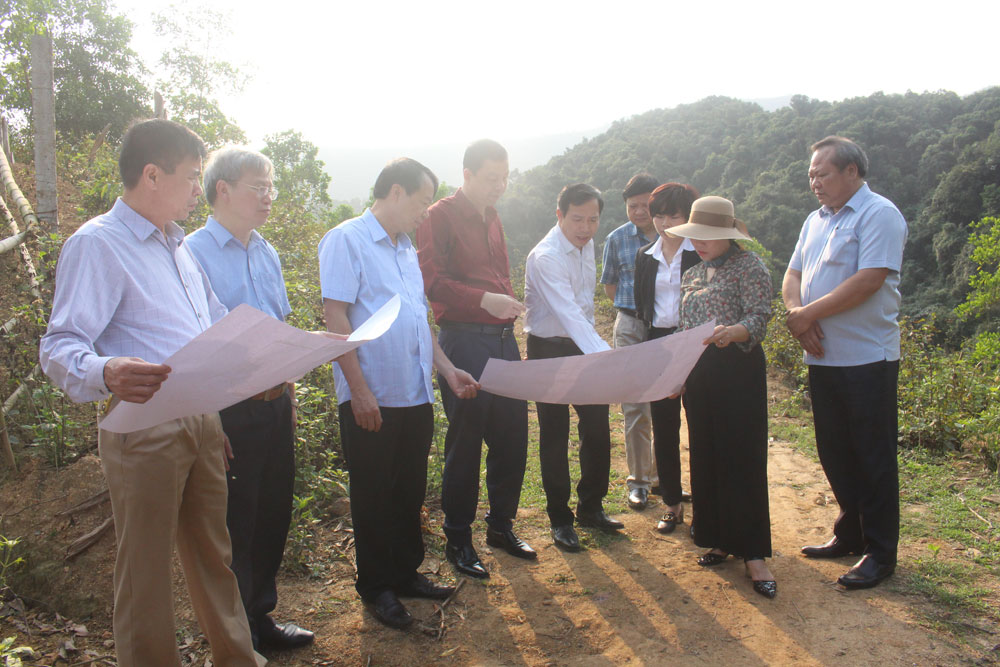 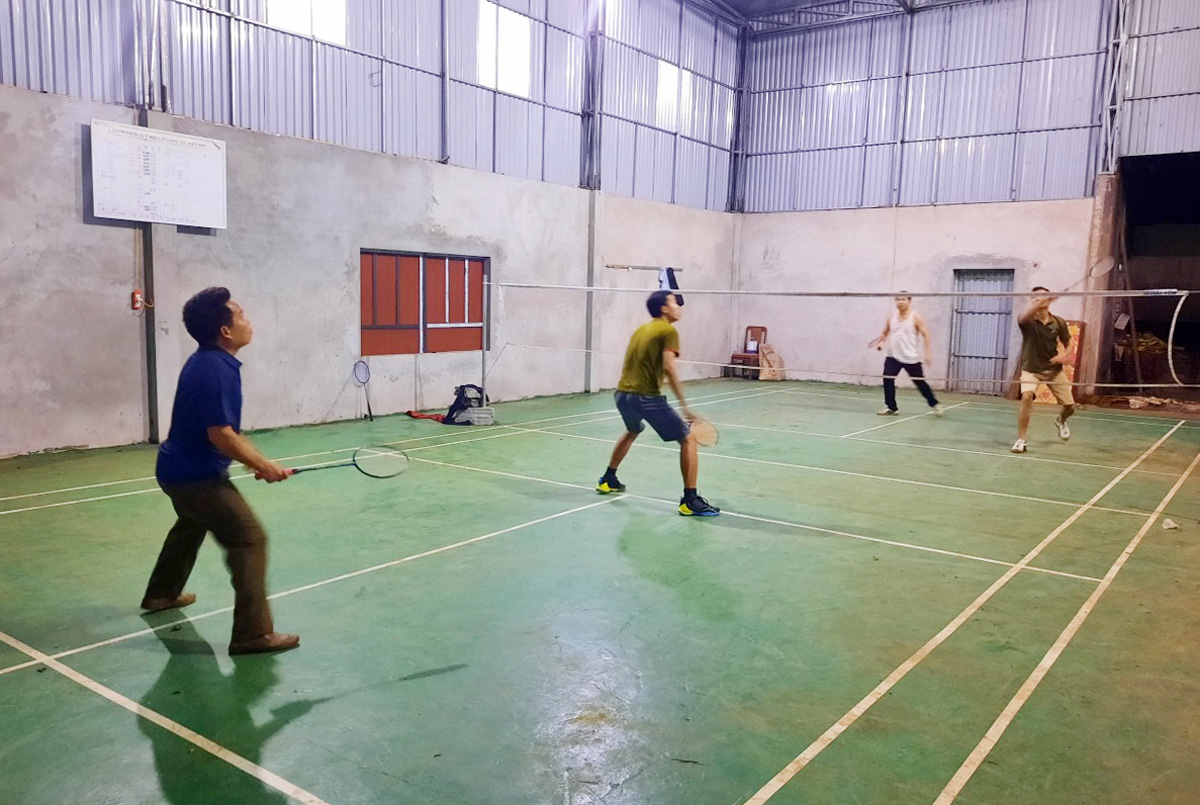 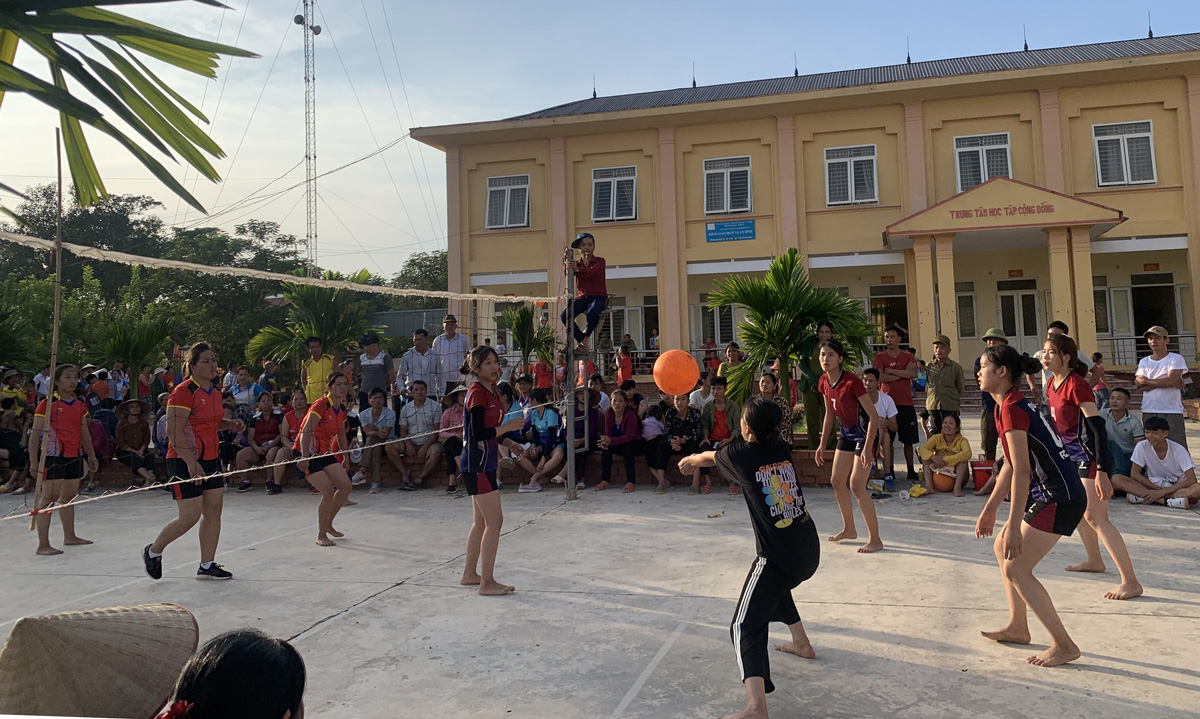