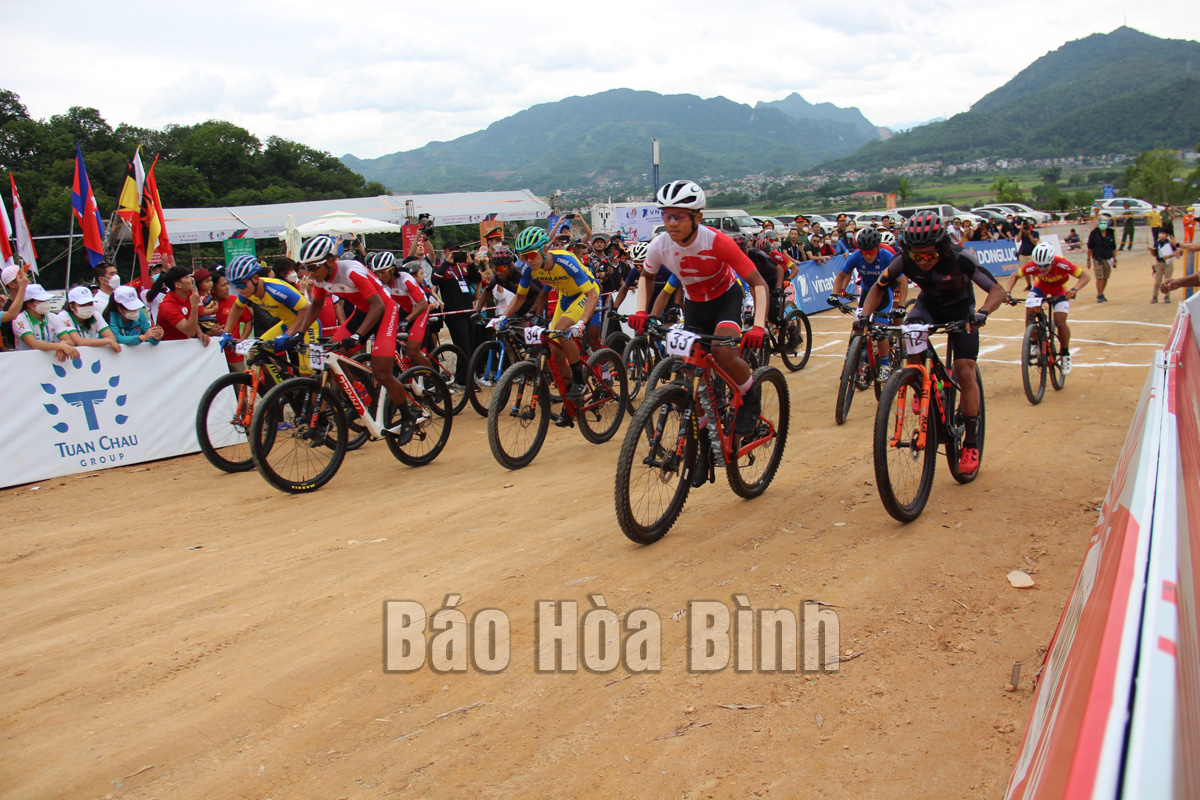 Participating in the race were 18 riders from 7 countries, including Vietnam, Cambodia, Thailand, Indonesia, Malaysia, Singapore, and the Philippines.

The gold medal went to Fanani Zaenal from Indonesia, with a record time of 1 hour, 16 minutes, 41 seconds.

The silver medal went to Muhammad Ihza from Indonesia, with a time of 1 hour, 19 minutes, 14 seconds.

The bronze was won by Rivera Jericho from the Philippines, with a time of 1 hour, 20 minutes, 4 seconds.

The mixed cross-country relay is scheduled for May 17. Dinh Van Linh, Dinh Thi Nhu Quynh, and Ca Thi Thom are representatives for Vietnam in the competition./. 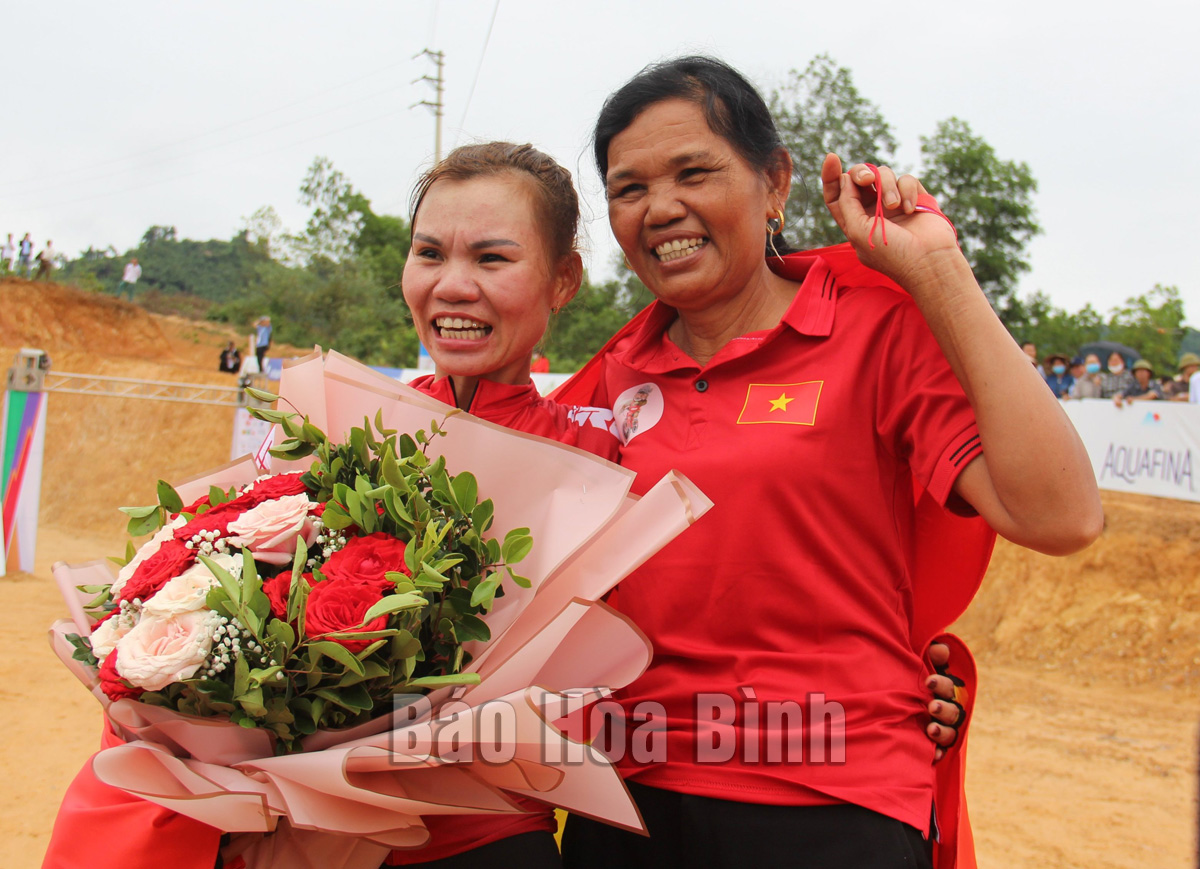