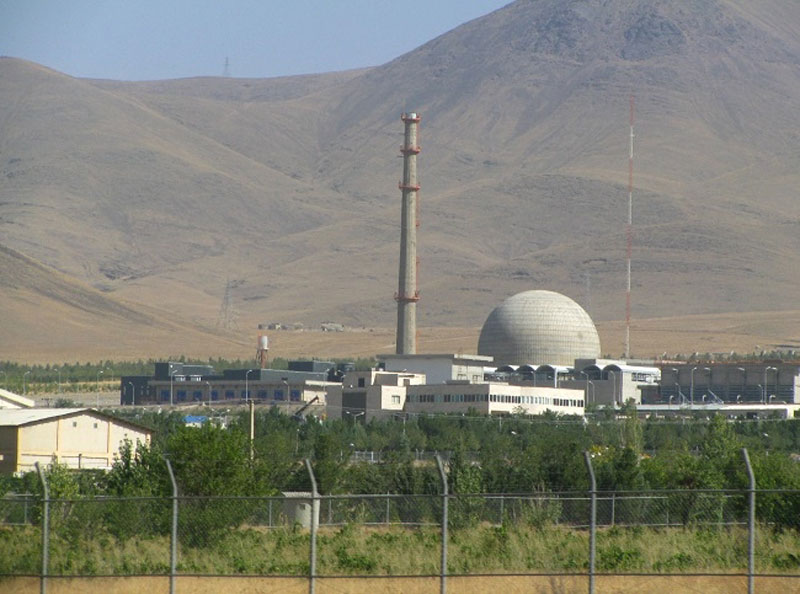 The international work on the redesign of Iran's Arak heavy water reactor has "picked up pace" after a pause, the head of the Atomic Energy Organization of Iran said Friday (July 27).

"We are consequently satisfied with the project's progress because the reactor's reconstruction has picked up pace after being delayed for several months," he added.

Protecting the global economy against risks

Novel coronavirus may exist for a long time: expert

The Republic of Korea (ROK) Unification Minister Kim Yeon-chul said Tuesday that the country will push for the project with the Democratic People's Republic of Korea (DPRK) to reconnect railways and roads across the inter-Korean border as well as other joint projects.

Indonesia to offer incentives to tourism to counter Covid-19 impact

The Indonesian Government is formulating incentives for tourism industry stakeholders such as hotels or airlines to counter negative impacts of the novel coronavirus (Covid-19), said Indonesian Minister of Finance Sri Mulyani Indrawati.

Around 100,000 homes remain without power in Sydney on Monday (February 10), after the heaviest storm in 30 years lashed Australia's east coast.

Many countries and international organizations have provided materials and other kinds of support for China in combating and controlling the novel coronavirus epidemic.