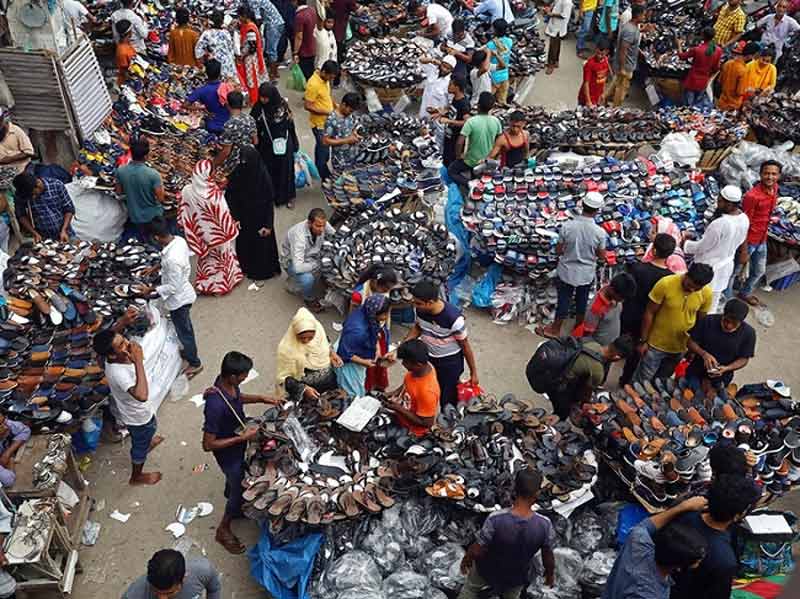 Bangladesh has lifted about 8 million people out of poverty over the past seven years, showed a World Bank report released in Dhaka on october 7.

(Illustrative image). People gather at a street shoe market in Dhaka, Bangladesh, May 19, 2019.

"The progress that Bangladesh has made in reducing poverty in the last decade is remarkable," said Mercy Tembon, World Bank Country director for Bangladesh and Bhutan.

"The report highlights that traditional drivers of poverty played a role, but also notes the limits of some of these drivers in bringing about progress," said Maria Eugenia Genoni, World Bank senior economist and report co-author.

"Further, to achieve its vision of upper middle-income country by next decade, Bangladesh can build on its own experience of innovative policy experimentation to tackle poverty in a more sophisticated and urbanized economy."

Since the country is facing new and re-emerging frontiers of poverty reduction, that is urban poverty and a re-emerging east-west divide, the report advocates that by adopting traditional and fresh solutions, Bangladesh can reduce poverty faster. 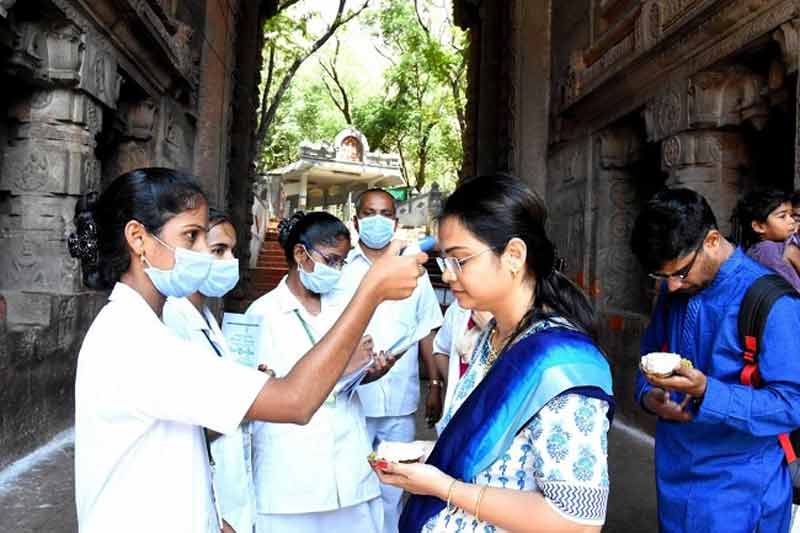 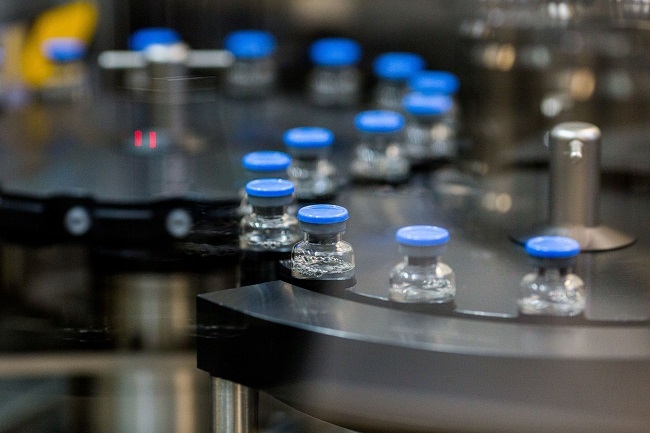 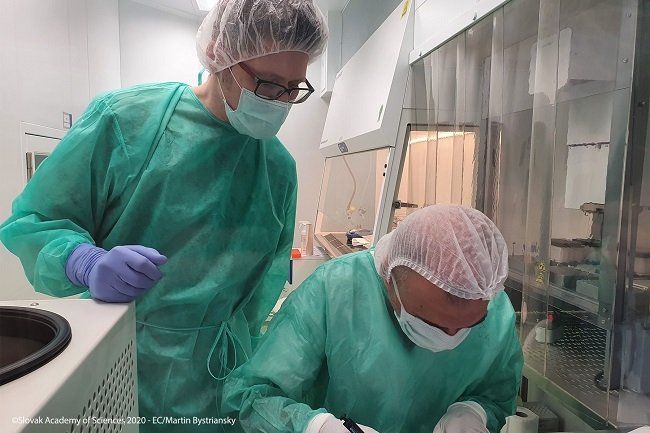 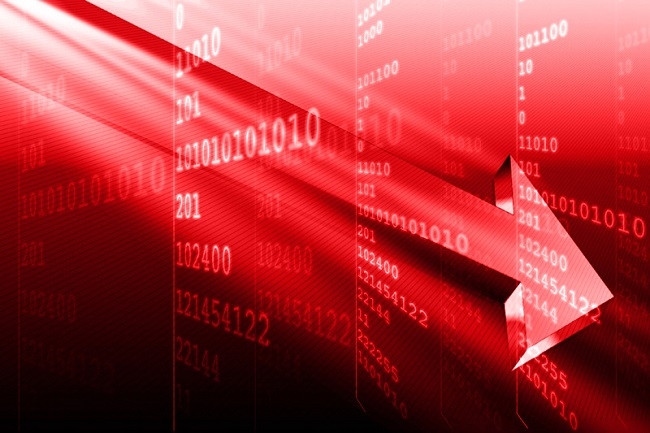 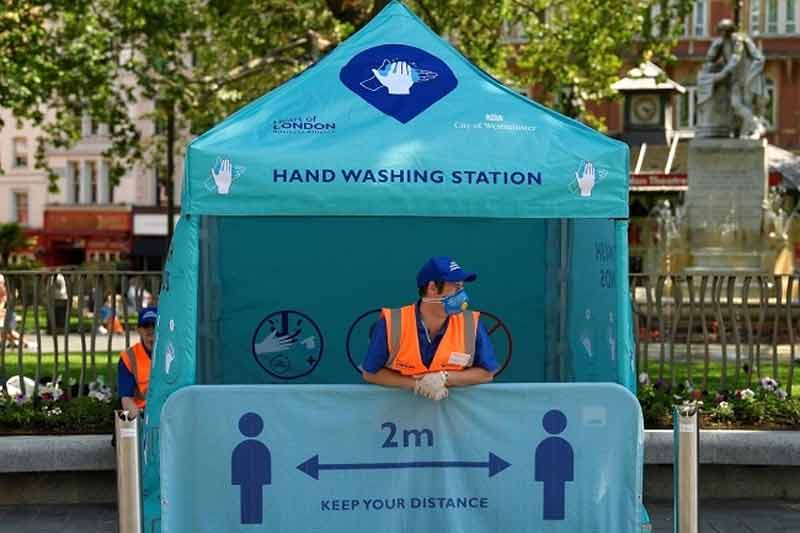 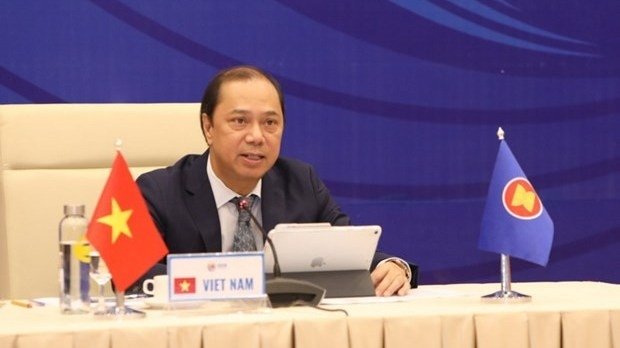