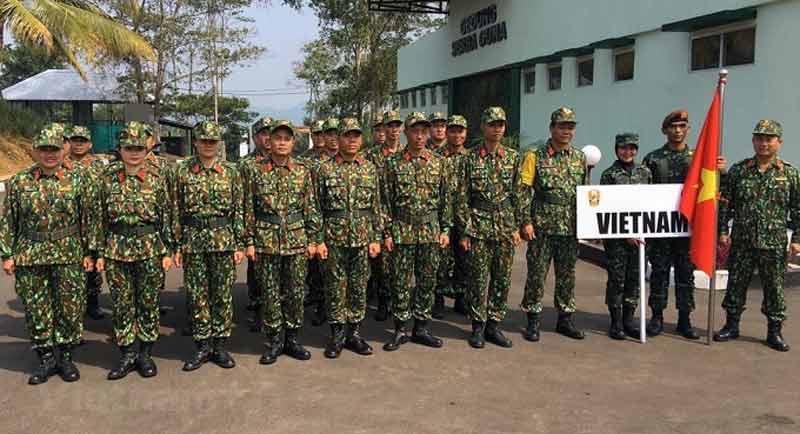 A delegation of 33 officers and soldiers from the Vietnam People’s Army are taking part in the 29th ASEAN Armies Rifle Meet (AARM 29) in Bandung city in Indonesia’s West Java province.

The Vietnamese delegation to the 29th ASEAN Armies Rifle Meet.

The tournament, which officially opened on November 20, has brought together 330 athletes from 10 ASEAN member countries.

The Vietnamese team, headed by Colonel Nguyen Van Cong, will participate in all the categories, including submachine gun, machine gun and shotgun.

Making its debut in 1991 in Malaysia, the AARM is an annual event of ASEAN nations’ army forces. It not only offers a competition venue for the most talented military gunners, but also contributes to enhancing friendship, mutual understanding, and cooperation among armies of the regional countries.

The AARM 29 is scheduled to last until November 27. The 20th ASEAN Chiefs of Army Multilateral Meeting (ACAMM-20) and the ninth ASEAN Army Sergeant Majors Annual Meeting (ASMAM-9) are organised within the framework of the event.