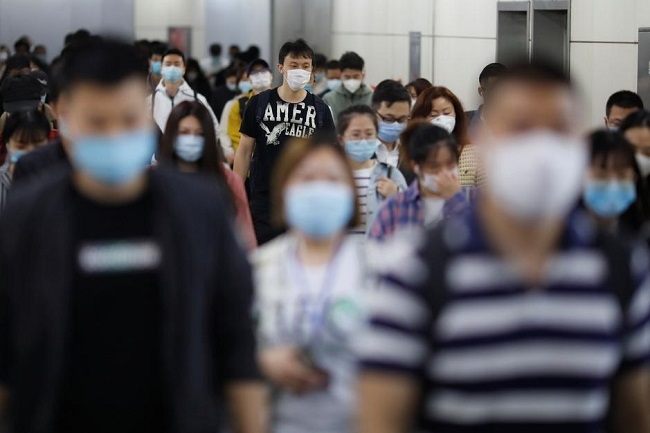 Jilin has emerged as the source of a potential new wave of infections, with its city of Shulan forced to adjust the risk level to "high" from "medium" at the weekend.

Five of the six new infections could be traced directly to one confirmed case in Shulan, the local health commission said on May 13.

All six were identified in the province's second largest city, also called Jilin, which will now temporarily suspend departing or transiting train services for passengers.

China also confirmed eight new asymptomatic coronavirus cases on May 12, down from 15 the day before.