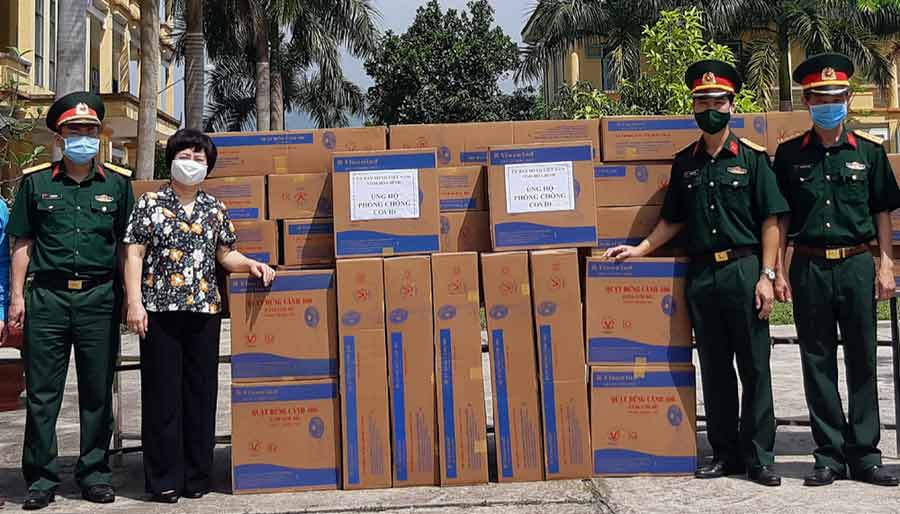 The fans, worth a total 10.4 million VND (445 USD), are products of the Hanoi-based Thong Nhat Electromechanical JSC. They were purchased with funds in support of COVID-19 prevention and combat donated through the Fatherland Front.

The support is hoped to help the quarantine centre cope with the summer heat, thus ensuring the proper compliance with quarantine regulations to repel COVID-19.

Eighty people coming back from the US are quarantined at Regiment T14’s barracks. The fans will be put into use immediately, said leaders of the provincial command./. 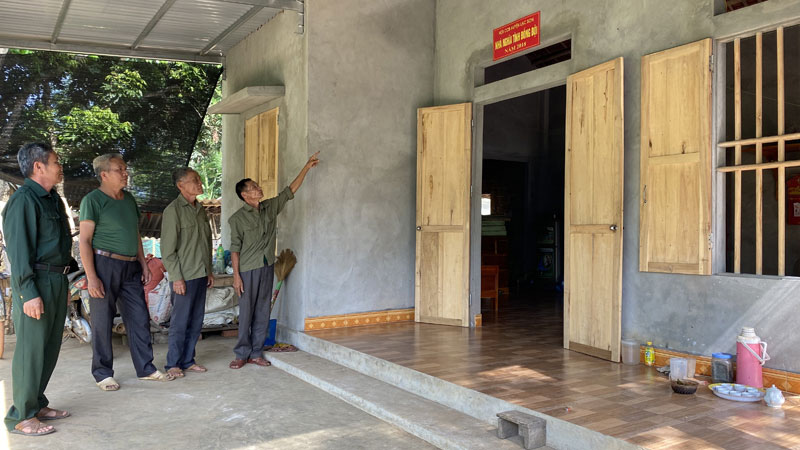 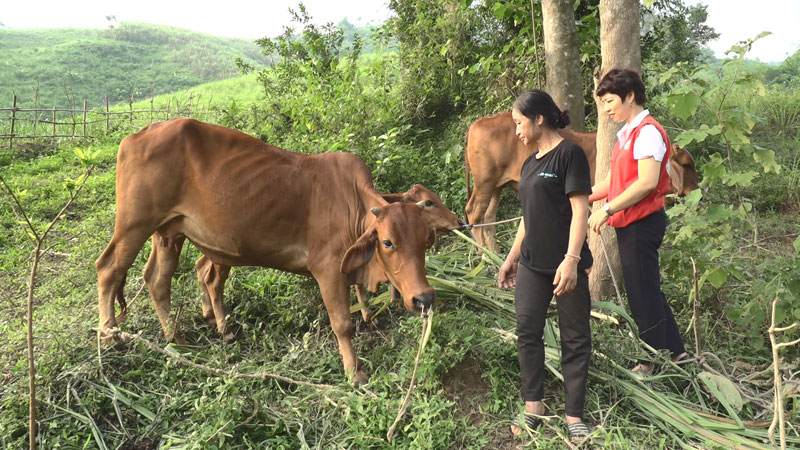 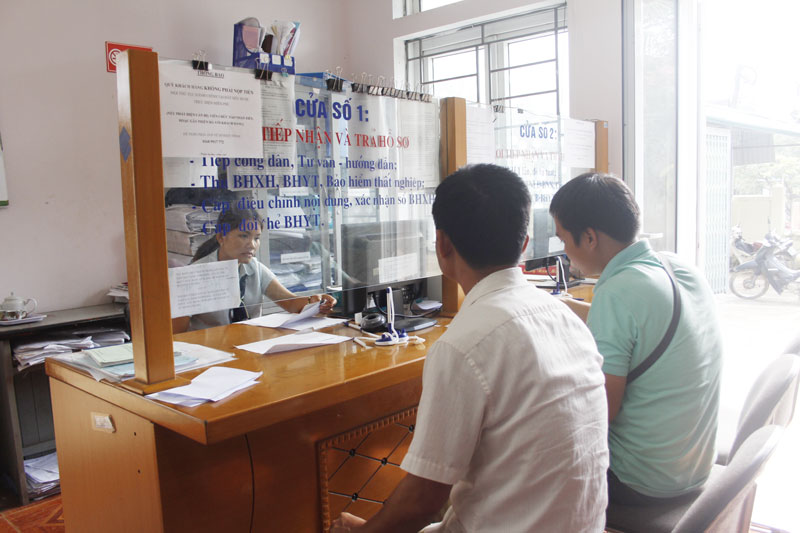 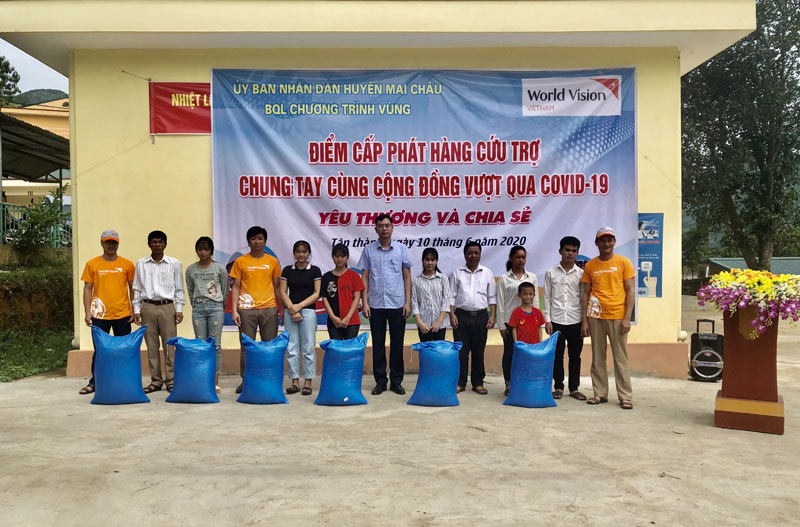 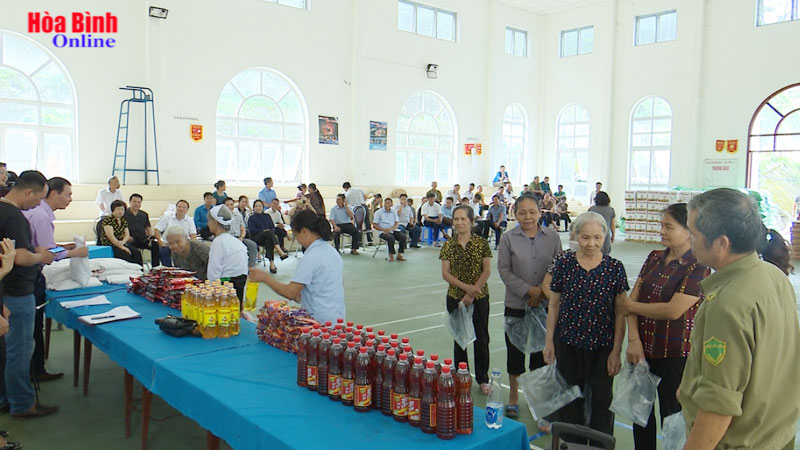