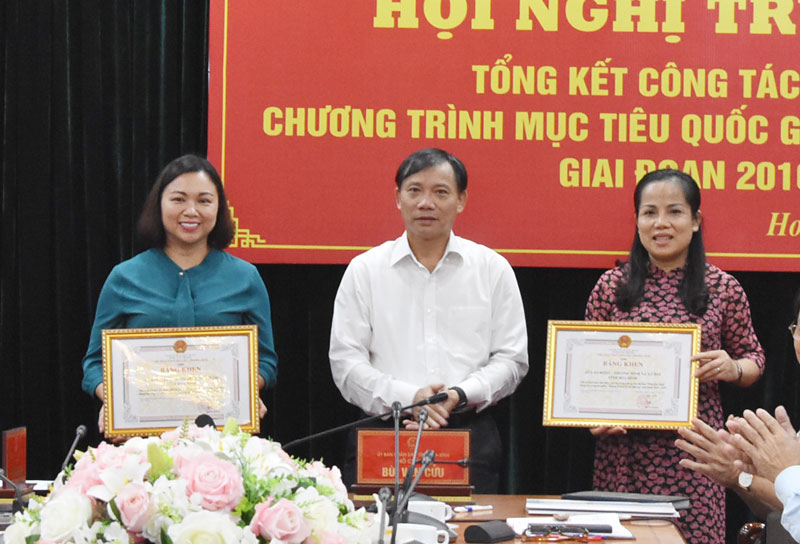 Bui Van Khanh, Vice Secretary of the provincial Party Committee and Chairman of the provincial People’s Committee, presents certificates of merit to collectives that made outstanding achievements in an emulation movement aiming to support the poor over the past five years.

During the reviewed period, Hoa Binh has promptly and effectively rolled out policies on social welfare, poverty reduction, vocational training and job generation.

The emulation movement that calls for joint efforts in supporting the poor so that no one is left behind has reaped significant achievements, helping to reduce the province’s poverty rate from 24.38 percent to only 11.36 percent in the five years. The rate is predicted to stay at 8.56 percent at the end of this year.

At the end of 2019, one district, six communes and 73 villages escaped from especially difficult circumstances. However, resources have remained limited given the huge demand for construction of communes, especially disadvantaged localities.

Other difficulties hindering the province’s efforts in poverty reduction include limited investment in agriculture, and the inefficient coordination between departments, agencies and localities in implementing programmes, projects and policies towards ethnic minority-inhabited and mountainous areas.

In 2017, the province was hard hit by floods, leading to an increasing number of poor households, including cases of relapse.

During the 2021-2025 period, 10 trillion VND is expected to be injected into the programme, withtrillion VND coming from the central budget and 2 trillion VND from the local budget.

In his remarks, Bui Van Khanh, Vice Secretary of the provincial Party Committee and Chairman of the provincial People’s Committee, highlighted the responsibility of leaders of agencies in fixing limitations over the past five years, and stressed the need to step up the communication work in order to raise public awareness of poverty reduction, improve the capacity of officials involved in the work, and speed up the disbursement of projects./. 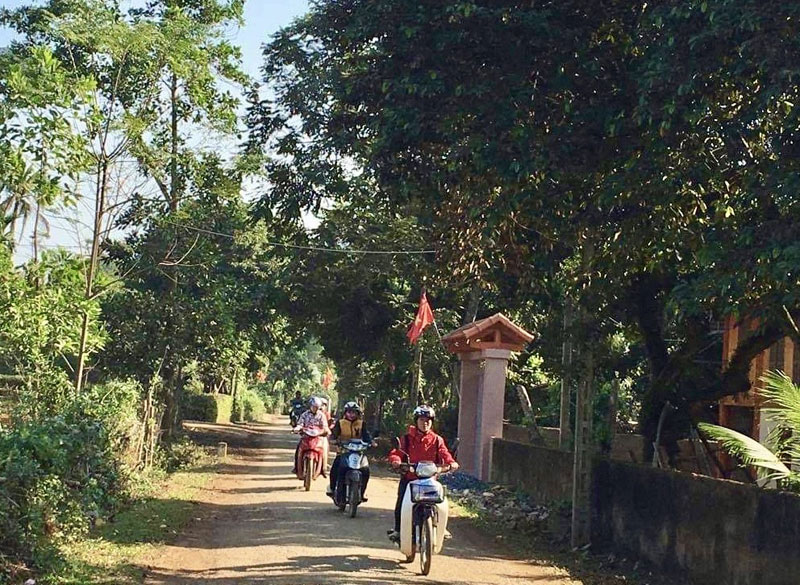 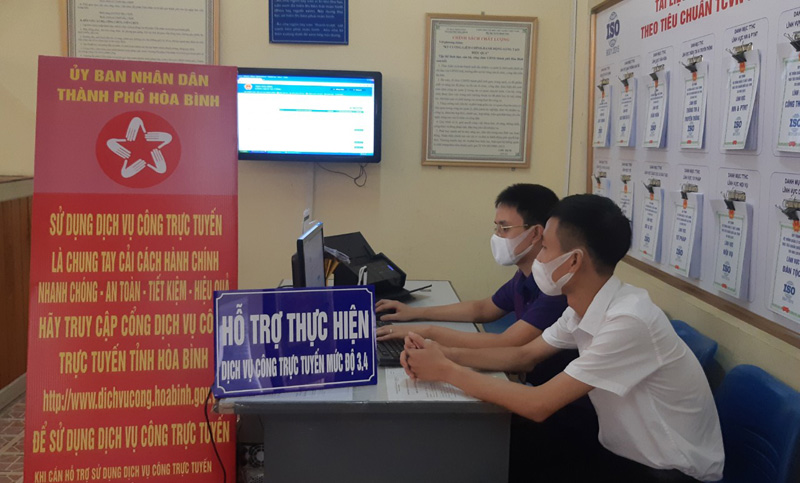