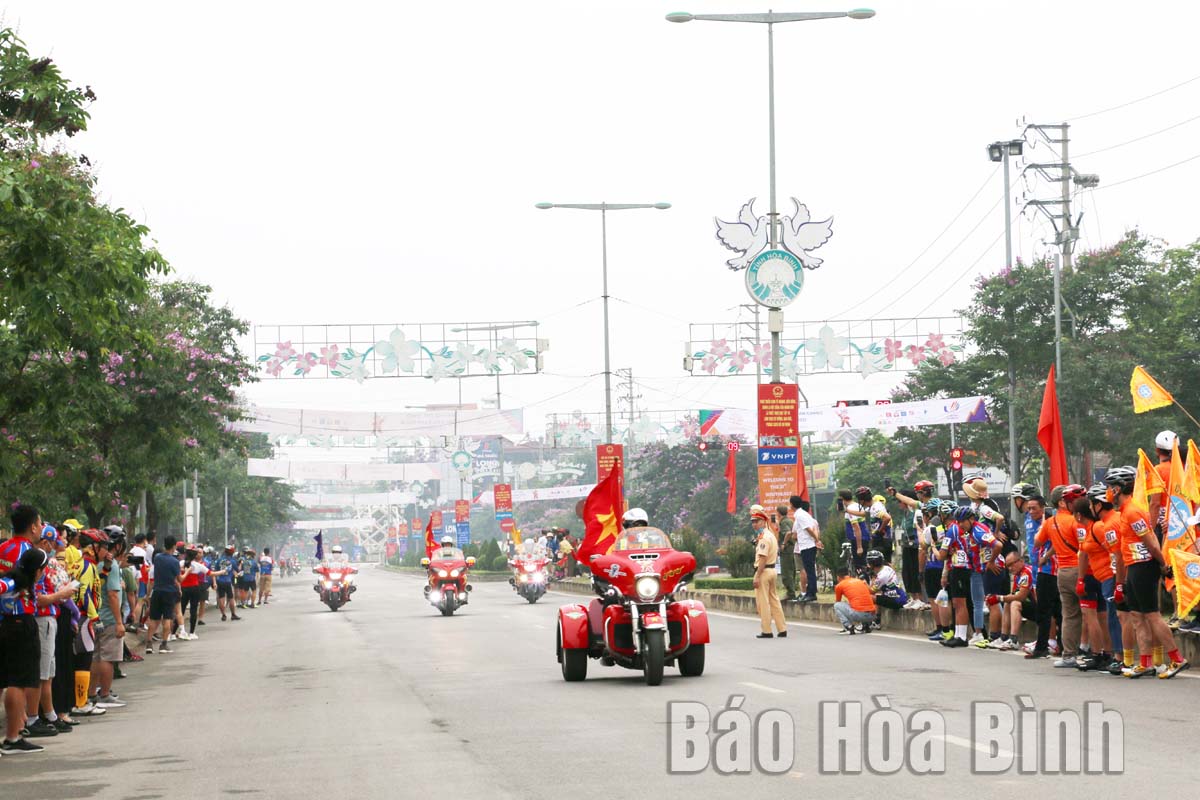 With determination to ensure the highest level of security, provincial police have coordinated with localities to proactively deal with crime and violations of the law during programmes and activities within the framework of SEA Games 31.

It has also worked to strengthen security and fire prevention at events, accommodation, and training venues for athletes, coaches, officials, and the media.

At all competition venues, accommodation, and means of transport for athletes participating in the SEA Games in the province, the police force has coordinated with the military to check security, detect mines, and guard sites around the clock to ensure absolute safety for SEA Games participants.

Along with ensuring safety and security, provincial police have also worked closely with the transport sector to review signals and traffic signposts and instructions in the province during the event.

Patrols and traffic control have been strengthened to ensure safety and security, with the strict handling of violations on roads where SEA Games programmes and activities are taking place, while preventing traffic jams and serious traffic accidents they may affect athletes’ training and competition.

In addition, the provincial police have directed Hoa Binh city police to patrol the local area and supervise food hygiene and safety. Local restaurants have been requested to strictly abide by regulations on information security, maintain environmental hygiene, not cause public disorder, and make their prices public./.