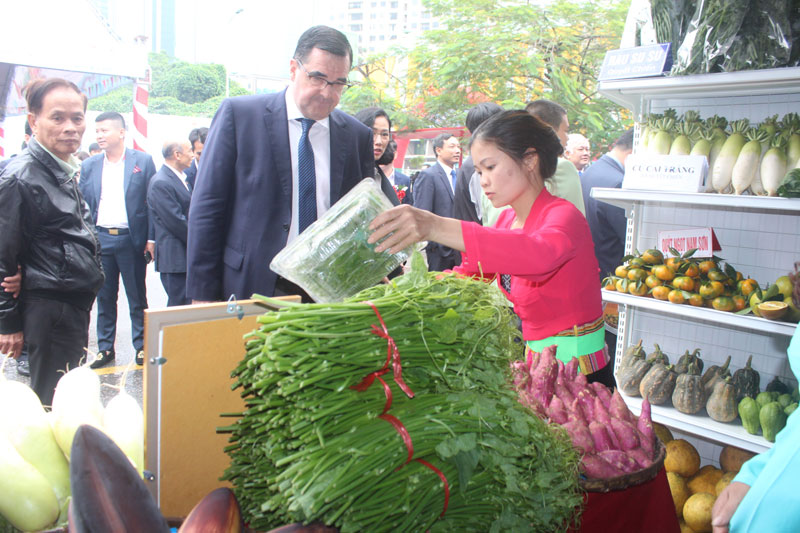 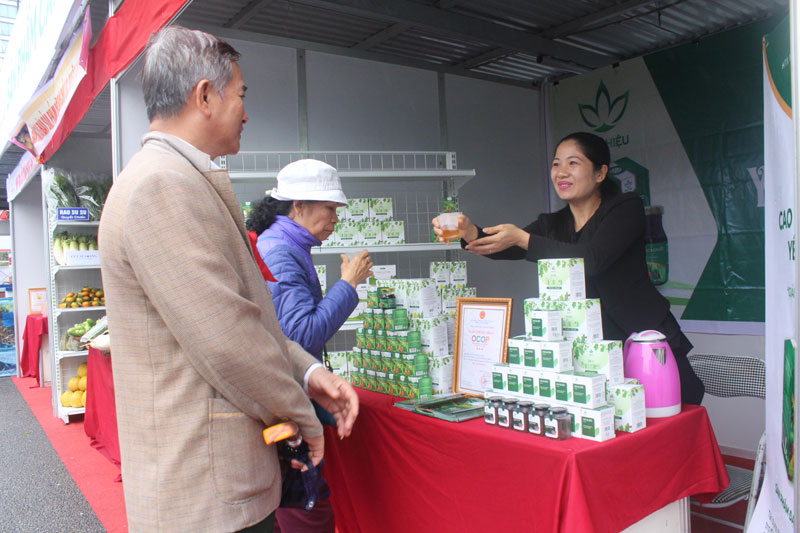 Tea of Ca gai leo of Bao Hieu Agriculture and Forestry Cooperative in Yen Thuy district is good for health. 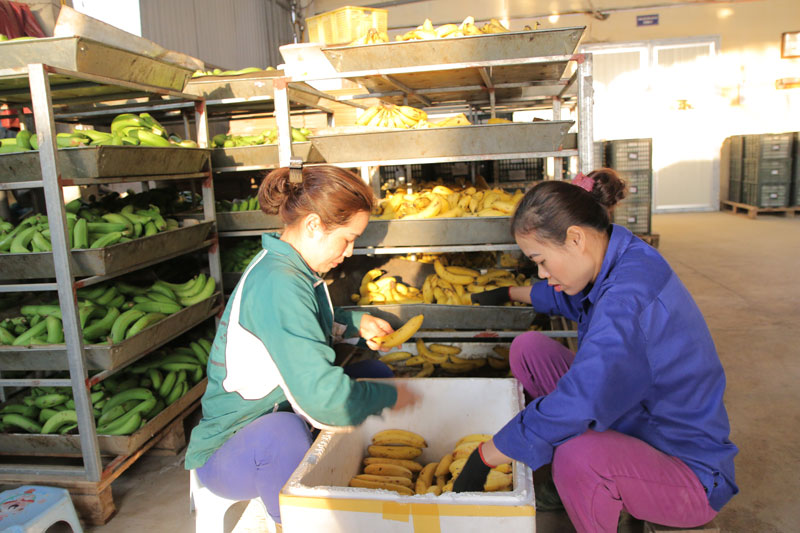 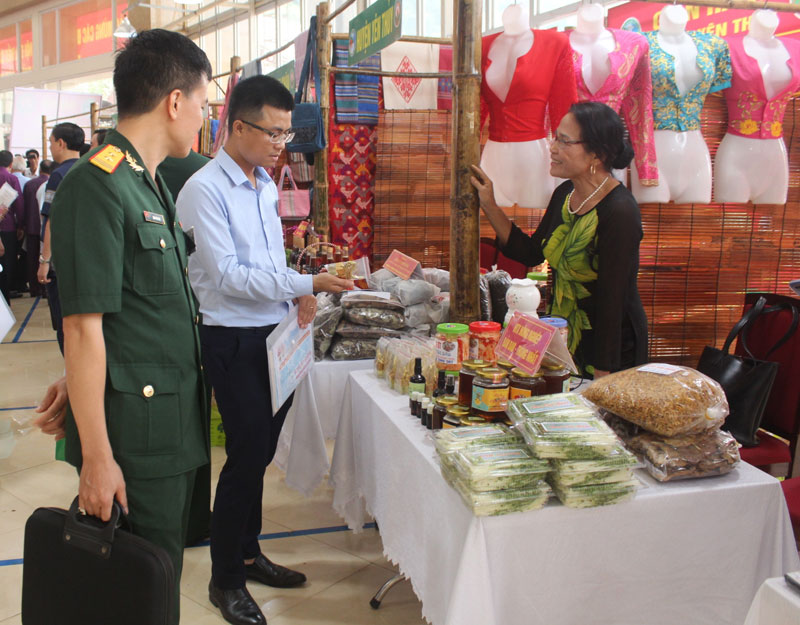 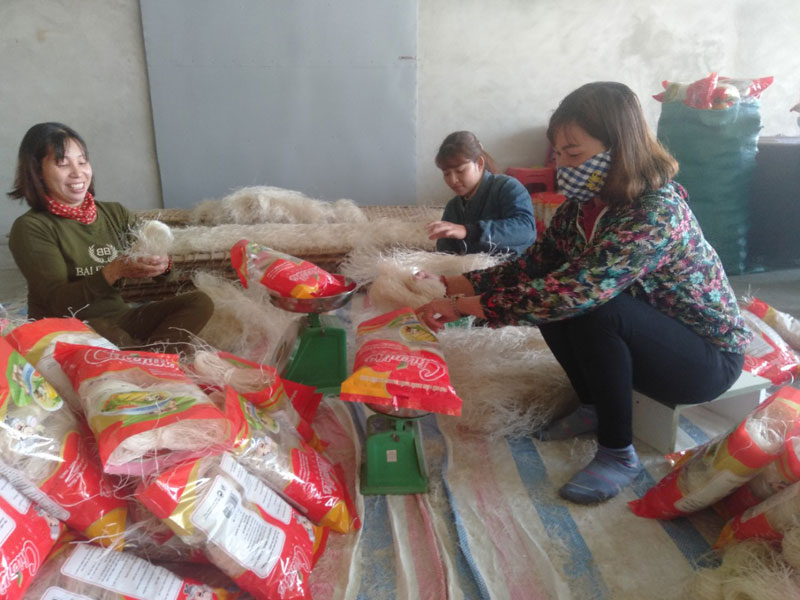 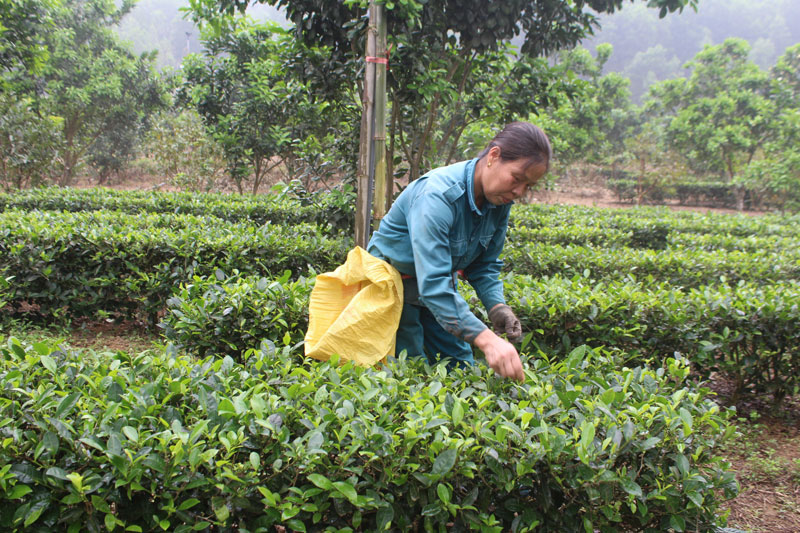 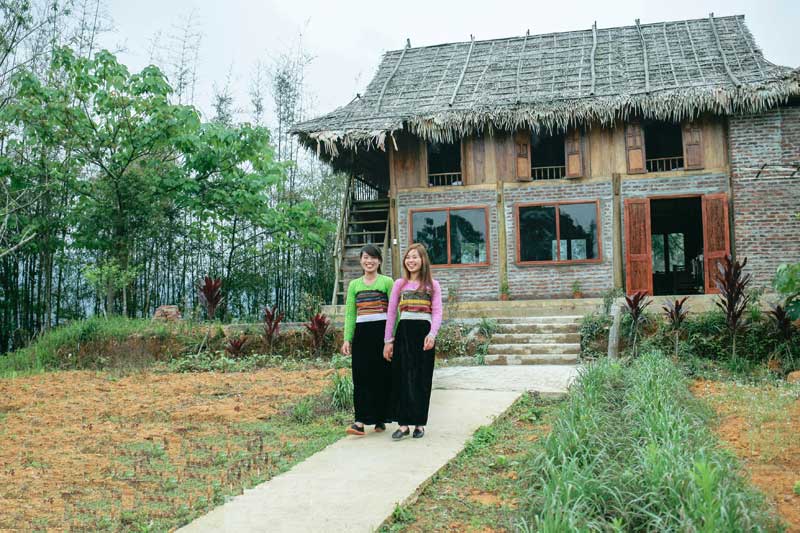