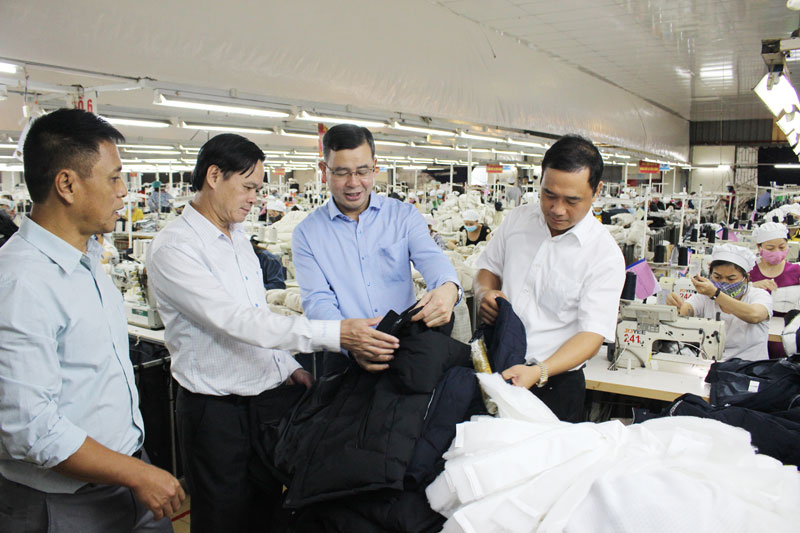 The Deputy Secretary of the Provincial Party Committee, Mr. Ngo Van Tuan and the leaders from Hoa Binh City are visiting and exploring the situation of production and business of Vietnam-Korea Garment joint Stock Company.

In 2019, thanks to strengthening the trade promotion activities, the province's products of citrus fruit have expanded the consumption market. 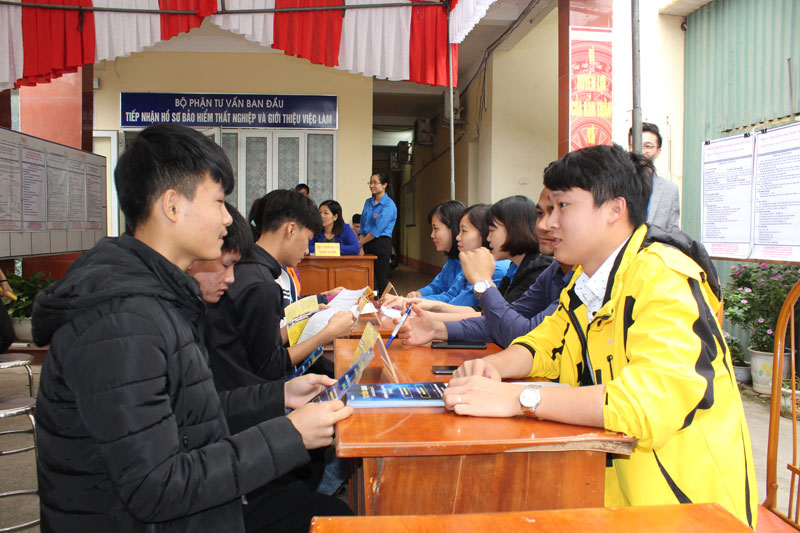 The members of the Communist Youth Union of Hoa Binh City are exploring the job information and the apprenticeship in the "Youth Job Fair” in 2019 at the Employment Service Center (the Department of Labor, War Invalids and Social Affairs). 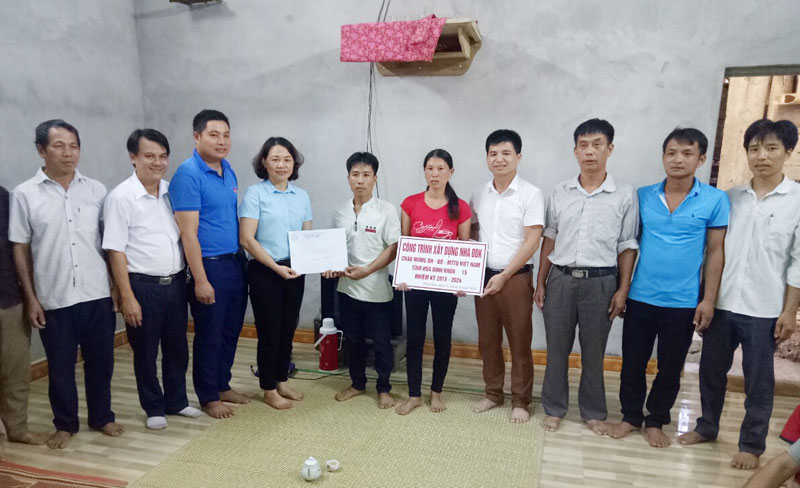 The social and charitable work is concerned by all appropriate levels and authorities. (The photo: The representatives of the Fatherland Front and other mass organizations in Mai Chau district are giving the house of great unity to the poor households in Not hamlet, Phuc San commune). 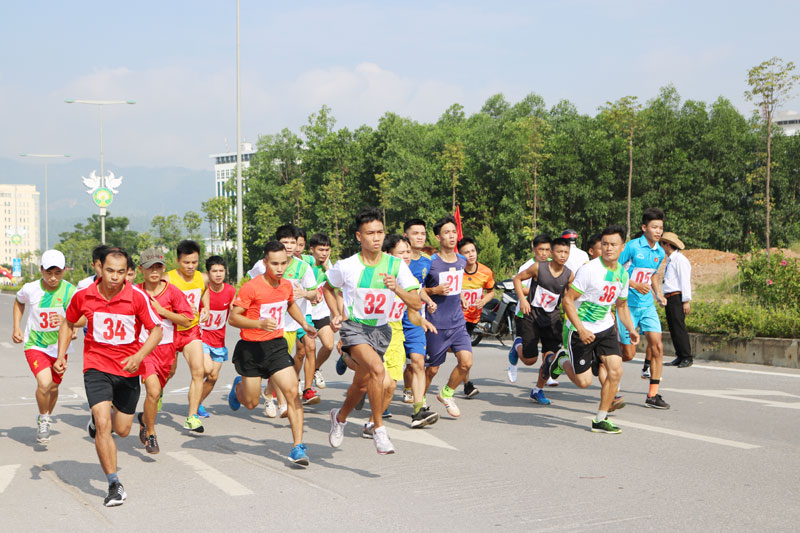 Recently, the movement of mass sports in the province has strongly developed. The photo: The athletes participating in the traditional mountain running of XXVIII Open Hoa Binh Newspaper Cup in 2019. 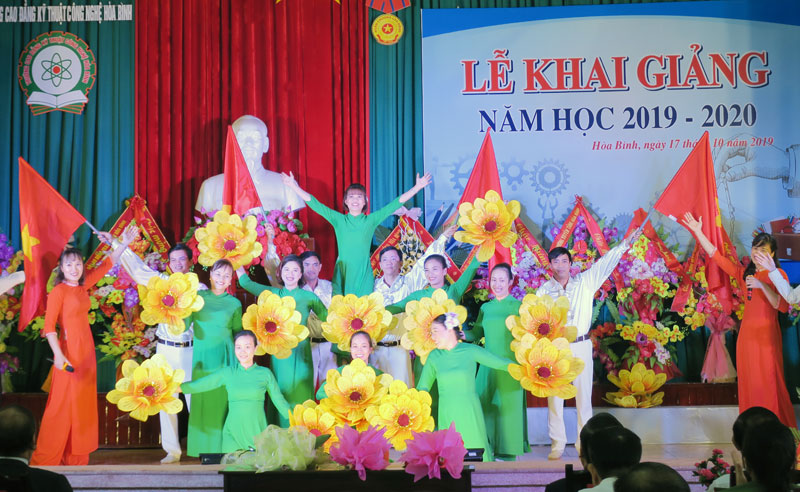 The performing arts praising the Party and Uncle Ho in the opening ceremony of the school year 2019-2020 of Hoa Binh College of Technology and Technology. 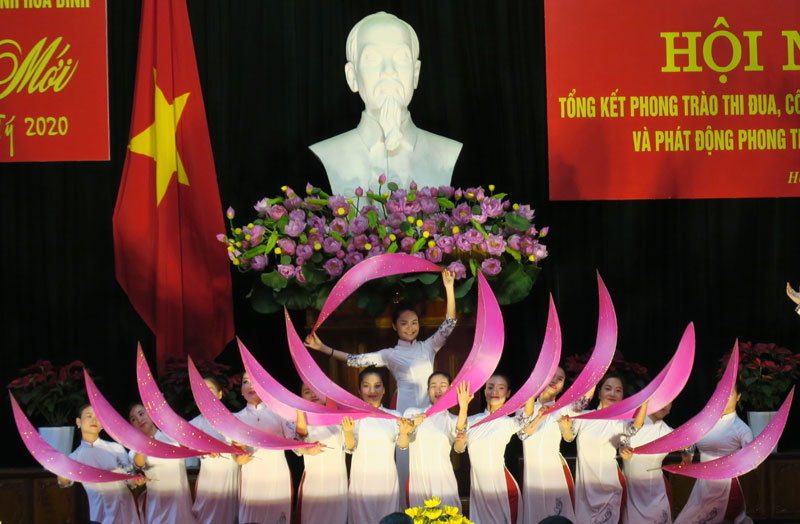 Some glimpses of major events in Hoa Binh this year