In the competition for the terrain bicycle in Hoa Binh province, there are two high-performance terrain racers from the land of Muong Bi, Tan Lac. The are Dinh Thi Nhu Quynh and Bui Van Linh. During this important period, the racers are maintaining their efforts and the determination to practice towards the goal winning the medals at the Congress held at the host land. 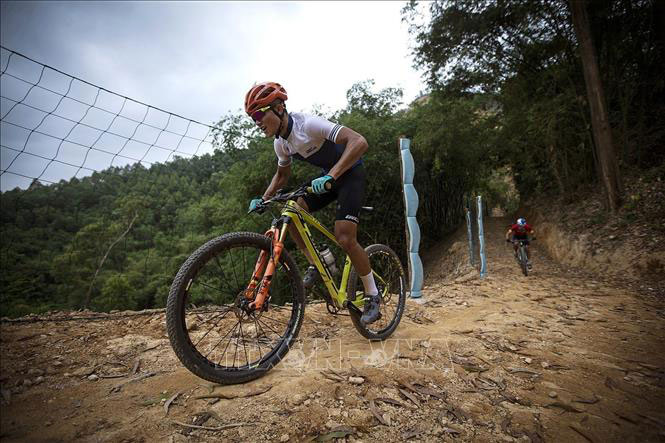 The team for the terrain bicycle racing is trying to practice towards a high-performance SEA Games at the host land. 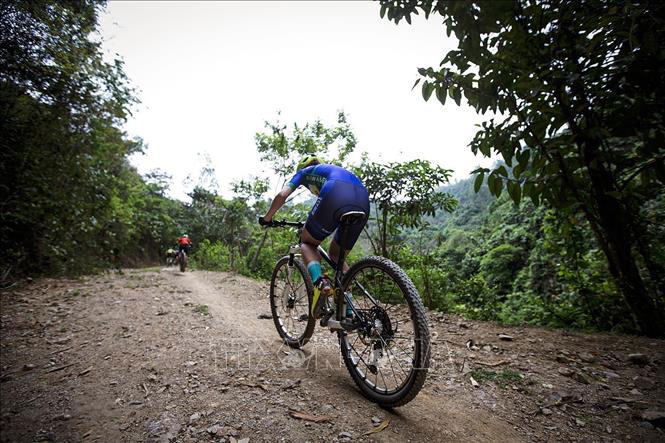 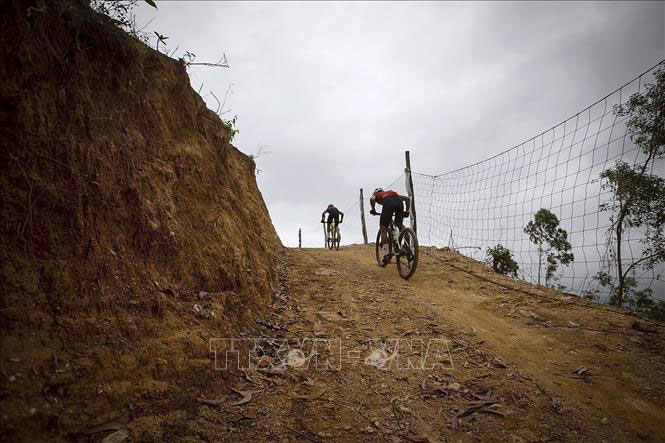 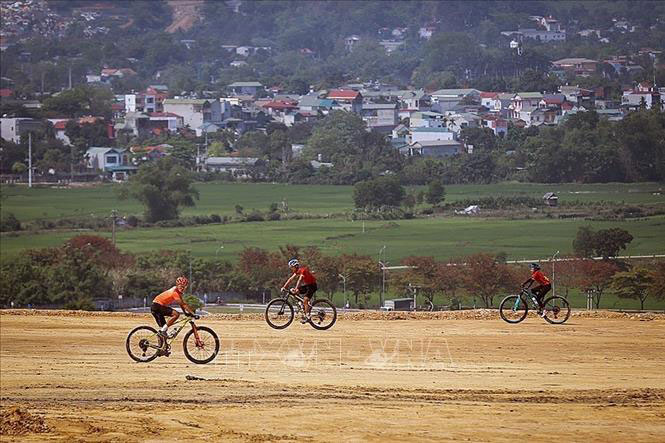 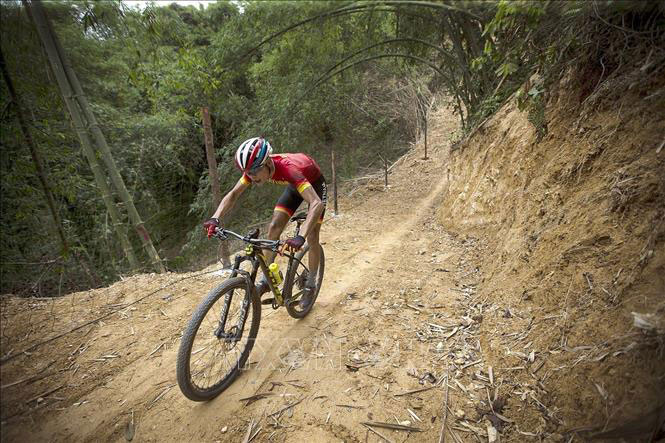 The members of the Vietnamese terrain bicycle racing are training hard towards the goal of achieving high results.. 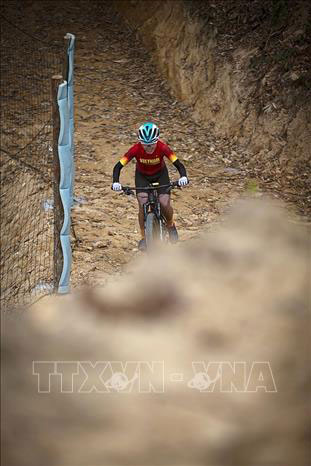 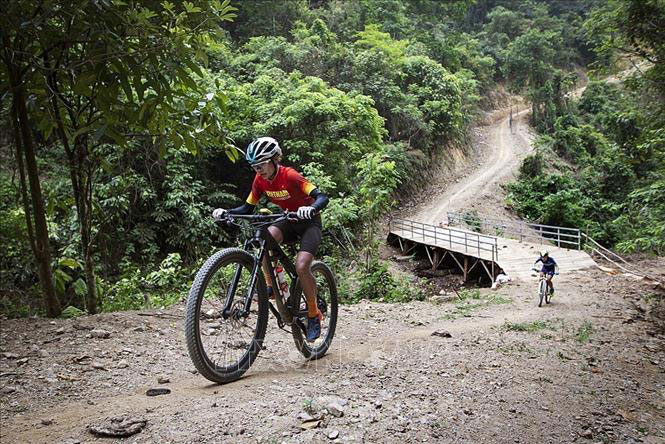 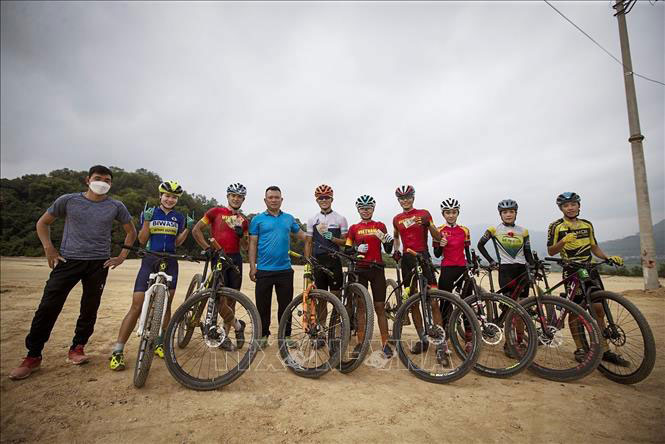 Vietnamese team for the terrain bicycle racing is at the terrain race track in Hoa Binh province. 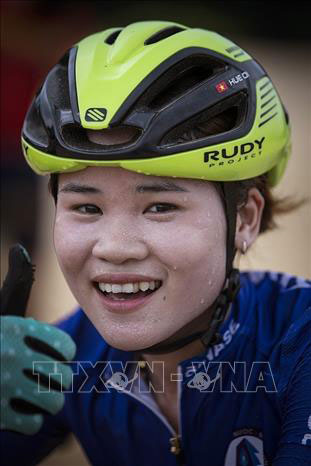 The face full of sweat after the practice session of the racer, Ms. Bui Thi Hue, from the team for the terrain bicycle racing.
Theo TTXVN