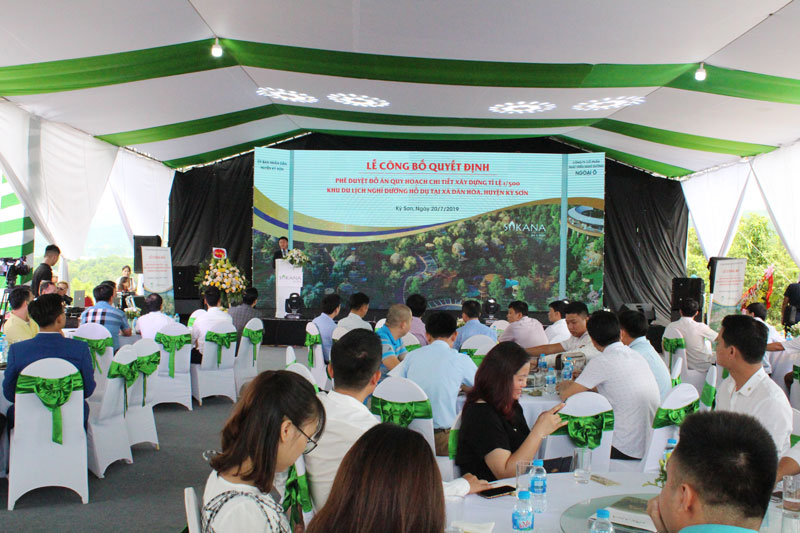 (HBO) – The People’s Committee of Ky Son district on July 20 held a ceremony to announce the decision on approval of the planning of Ho Du resort complex in Dan Hoa commune.

The 12.1-hectare project includes nearly 1.7 hectare of land for commercial and service purposes, 248 villas covering an area of 3.9 hectare, 1.3 hectare of technical infrastructure, and green spaces and roads.

The project aims to support the province’s goals of developing high-end tourism to tap into the beauty of local nature and traditional culture, and making effective use of local land and lake. It is expected to contribute to the province’s socio-economic development and improve local living standards.

The project has a total investment of about 250 billion VND. Construction will begin this year and is scheduled to complete in 2023.

At the ceremony, a representative from the company said it is committed to minimise the impact of the project’s construction and operation on the nature and sustainably preserve the nature through smart management and control technology. It promised to design the project towards green building standards that utilise existing natural landscapes.

The firm also pledged to implement the project on schedule, strictly comply with construction and environmental requirements, and use local labourers.

It is committed to support the province via donation and sponsorship programmes. 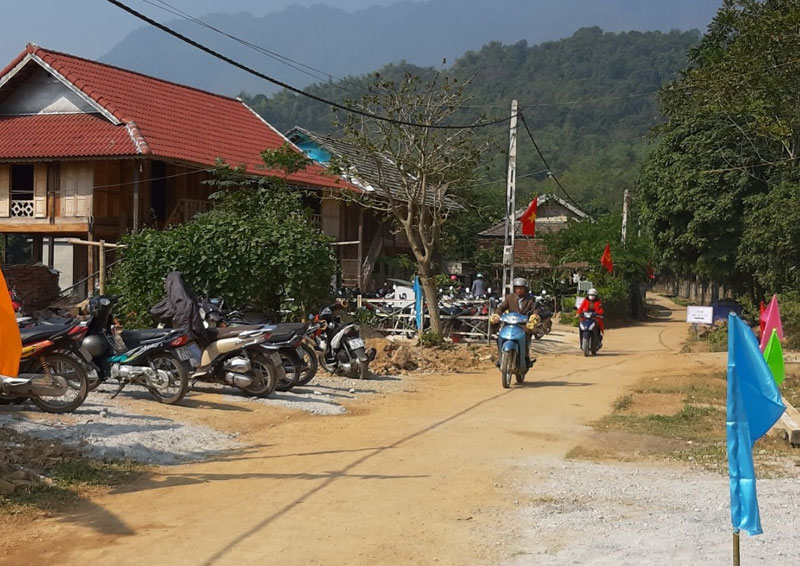 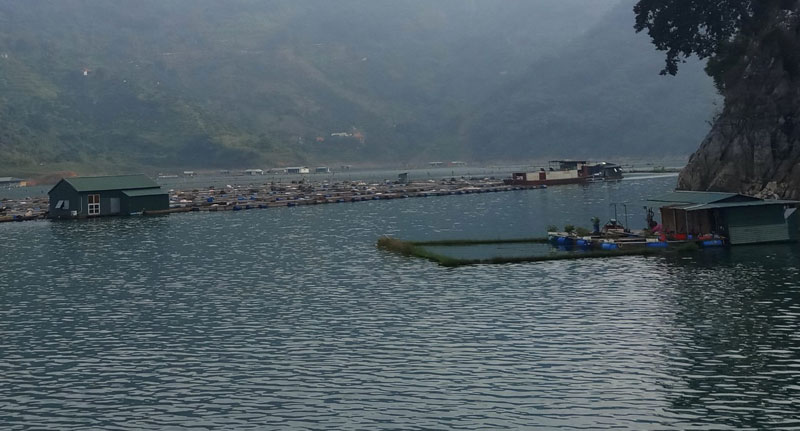 (HBO) – The People’s Committees of Hoa Binh and Son La provinces held a meeting on February 10 to discuss construction of the Hoa Binh-Moc Chau expressway. Besides discussing field inspection as well as contents related to the project building, both sides agreed to set up a group assisting the project’s steering board, and its operation regulations.