The conference brought together representatives of 13 cooperatives whose products met OCOP standards at the provincial level in 2019, and three others with products waiting for provincial recognition. 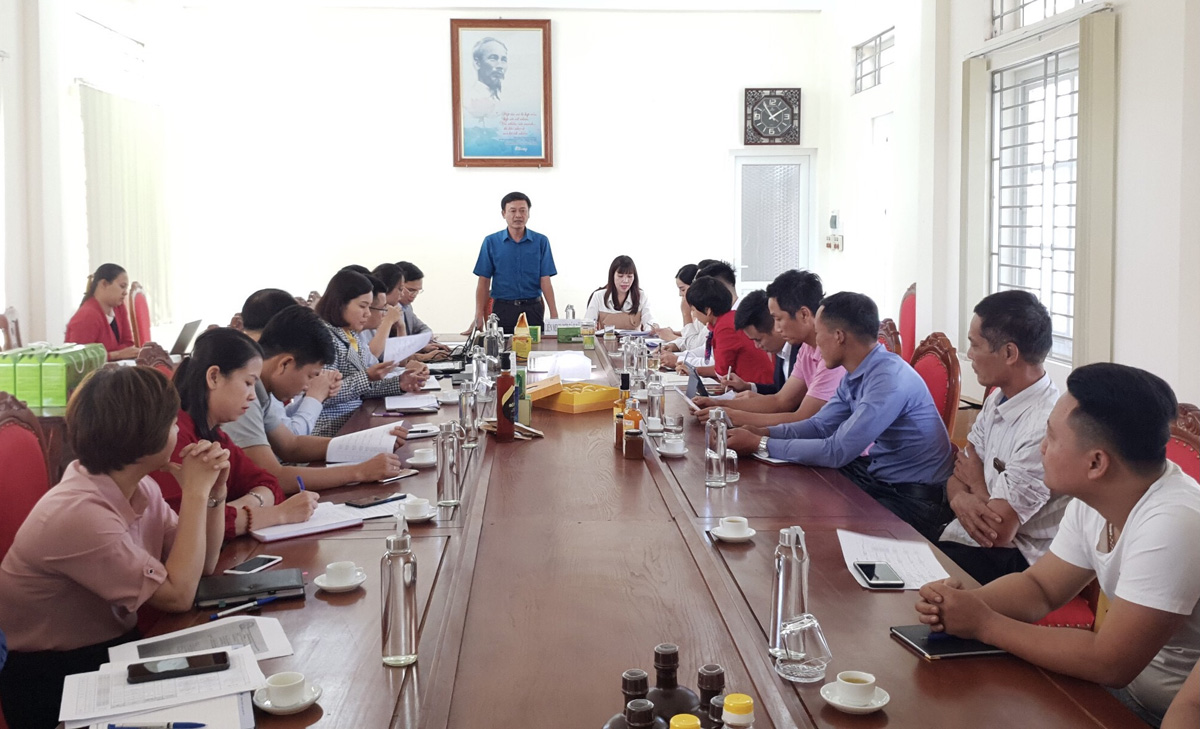 An overview of the conference.

After winning the recognition, the cooperatives have worked to complete production and packaging process, meeting regulations on food safety.

Delegates at the conference introduced their products, and looked at difficulties and limitations in implementing production, processing and preservation chains as well as product connectivity.

They also agreed on a cooperation plan in production connectivity and product consumption in the province./. 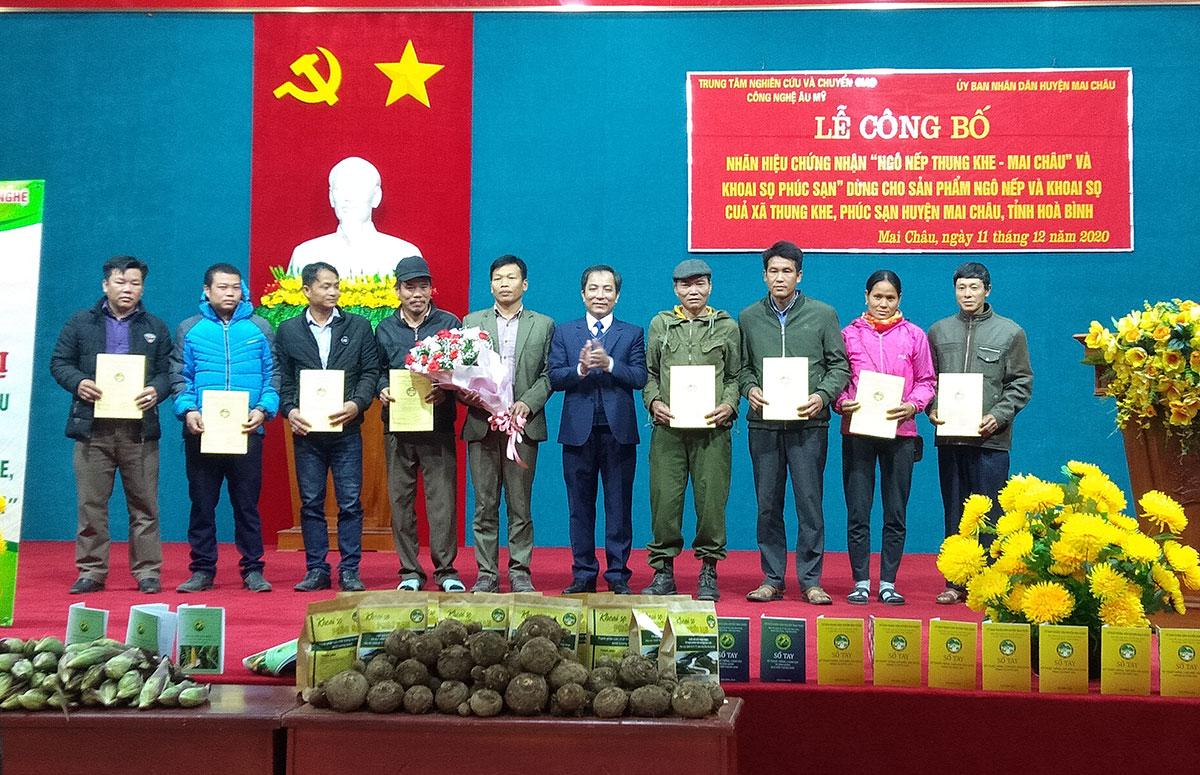 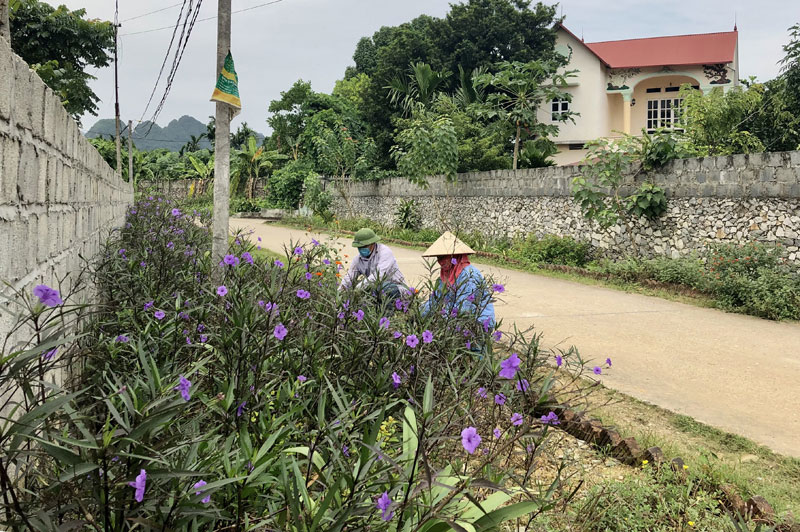