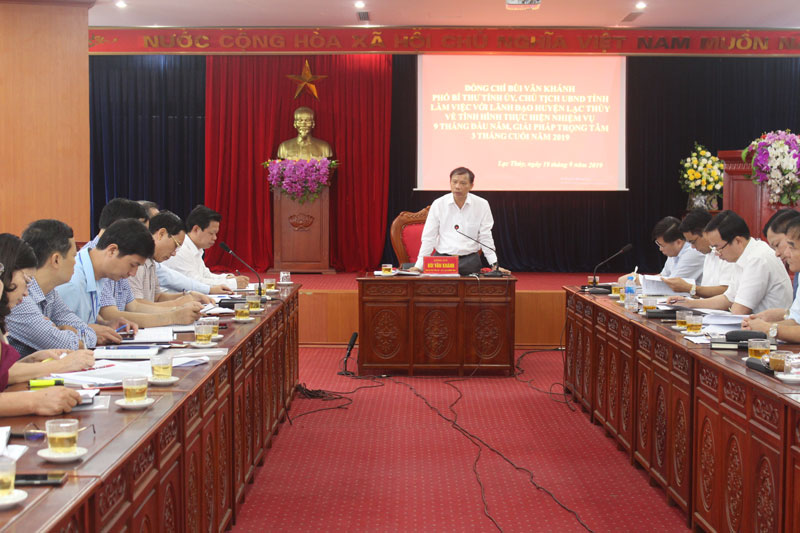 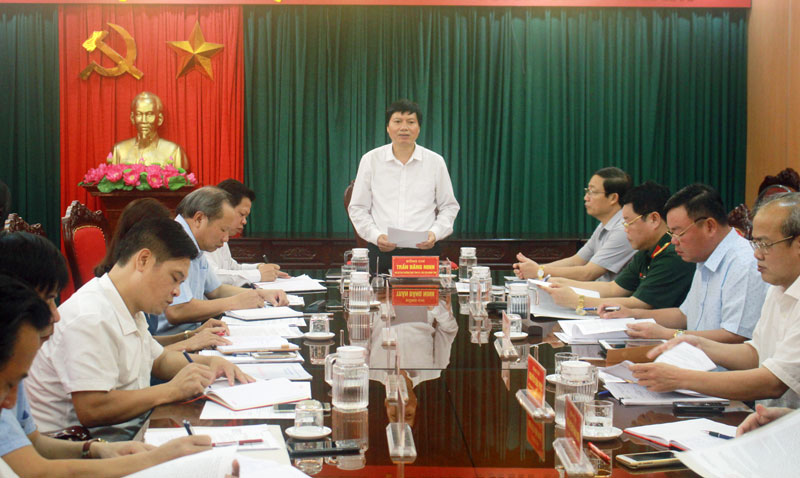 Lac Thuy has so far reached and exceeded 12 out of 19 targets set by the district Party Committee’s resolution, and fulfilled seven out of 19 targets set in the Resolution of the provincial Party Congress. Accordingly, local economic structure has continued to shift in the right direction, with per capita income increasing by 23.1 percent compared to 2015 and the rate of poor households decreasing to 9.66 percent. Meanwhile, the district has recorded thriving investment as well as improved socio-cultural activities, social welfare, and living standards. Defence-security has been ensured while Party building work has been strengthened.

However, the local economy is yet to grow in a sustainable manner. Per capita income remains lower than the provincial average (just equal to 73.3 percent), while State budget collection has not met the resolution’s target.