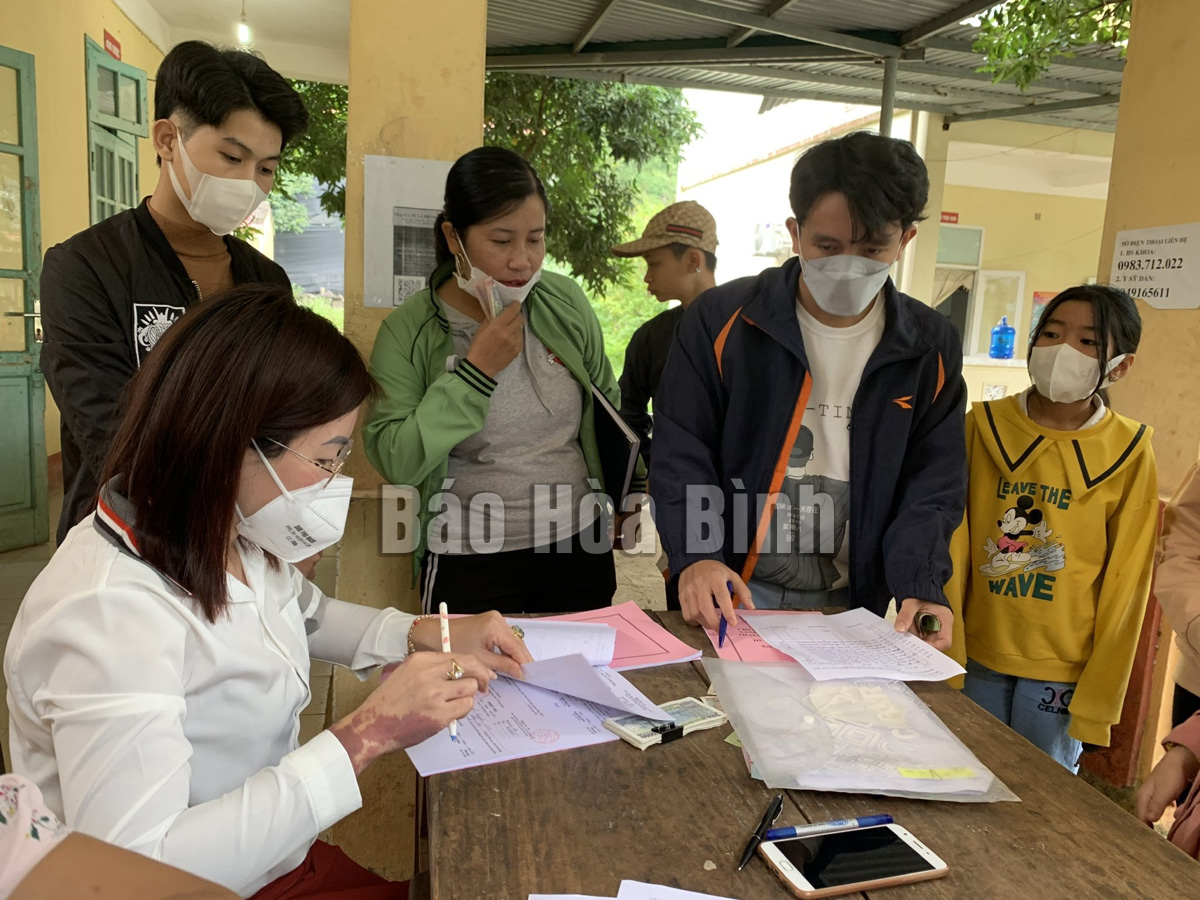 With the objectives of continuing the declining birthrate, reducing third child birth rate, while at the same time improving population quality, the relevant authorities have focused on deploying activities such as: Expanding family planning and consultations, health examinations before marriage, screenings for thalassemia, prenatal screenings, infant screenings, and healthcare for the elderly…, gradually improving population quality, average life expectancy reaching 72.7 years. Family planning services providing systems were reinforced and developed; contraception rates among couples of child-bearing ages reached 75.4%. Communication and mobilization were regularly conducted with diverse forms to help change awareness and practices for the majority of cadres, party members and people, fulfilling objectives and plans even during COVID-19 pandemic in 2021.