(HBO) – Secretary of the Hoa Binh provincial Party Committee Ngo Van Tuan has signed Resolution No.8/NQ-TU on promoting digital transformation in the province for the 2021 – 2025 period, with a vision towards 2030. 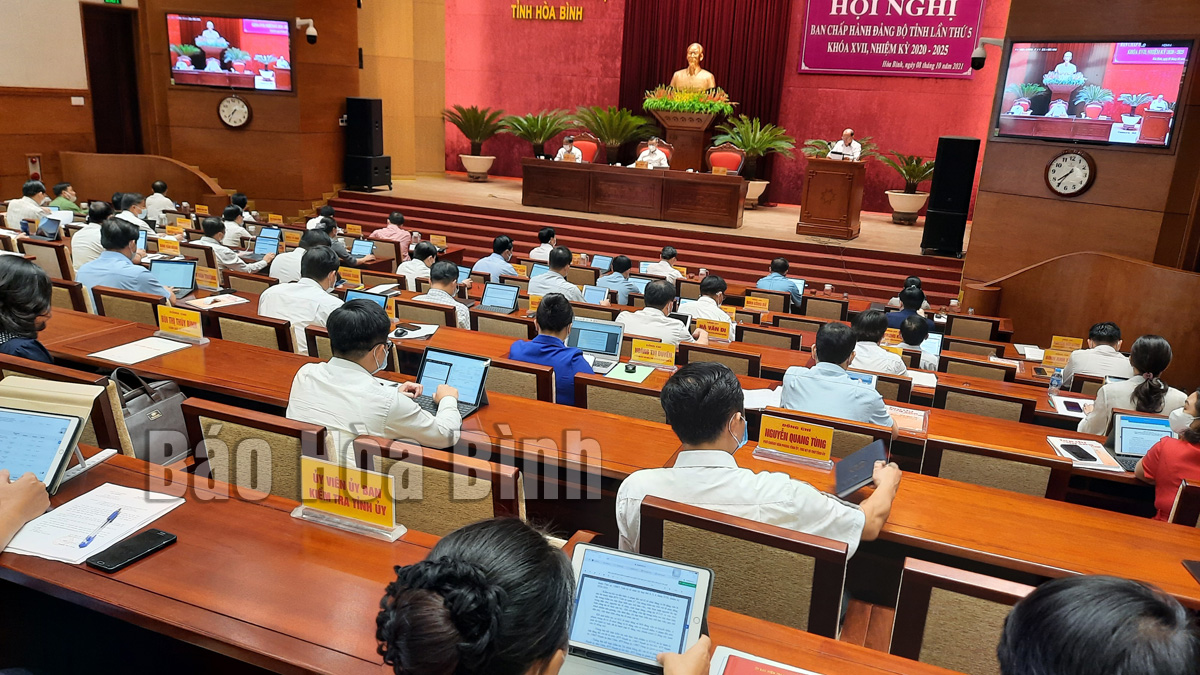 The Hoa Binh Party Committee plans to place greater focus on promoting digital transformation in the province. Illustrative photo.
Under the resolution, by 2025,the province sets to complete all e-government building goals, accelerate the development of smart cities, and meet basic digital transformation standards on three pillars of e-government, digital economy and digital society.
The province plans to foster the development of e-government, aiming to have 100 percent of public administrative services available online under Level 4 and accessible on different devices, including mobile phones. It also targets 100 percent of shared databases connected with each other across the province, and open the database of State agencies to facilitate the prompt delivery of public administrative services.
It aims for more than 50 percent of inspection activities to be conducted virtually by State agencies and provide smart city services at Hoa Binh city and Luong Son district. By 2025, the digital economy in Hoa Binh is expected to make up for 20 percent of its Gross Regional Domestic Products (GRDP) by 2025 and 30 percent in 2030.
To this end, the province maps out key solutions, including strengthening the leadership of Party committees and authorities at all levels, fostering digital transformation in Party organisations, Fatherland Front committees and socio-political units, developing high-quality broadband infrastructure, speeding up the progress of digitalizing shared, open, and specialised databases in accordance with the province’s e-government architecture, and connecting national databases on all areas, from public administrative services, population, business registration, finance and insurance to construction, land, environment, electricity and water supply.
The resolution identifies a number of priority areas to focus resources on the digital transformation in a number of key areas, including residence registration, education, healthcare, agriculture, culture and tourism, transportation and logistics, natural resources and environment, finance - banking, and industrial production, to boost local socio-economic development./. 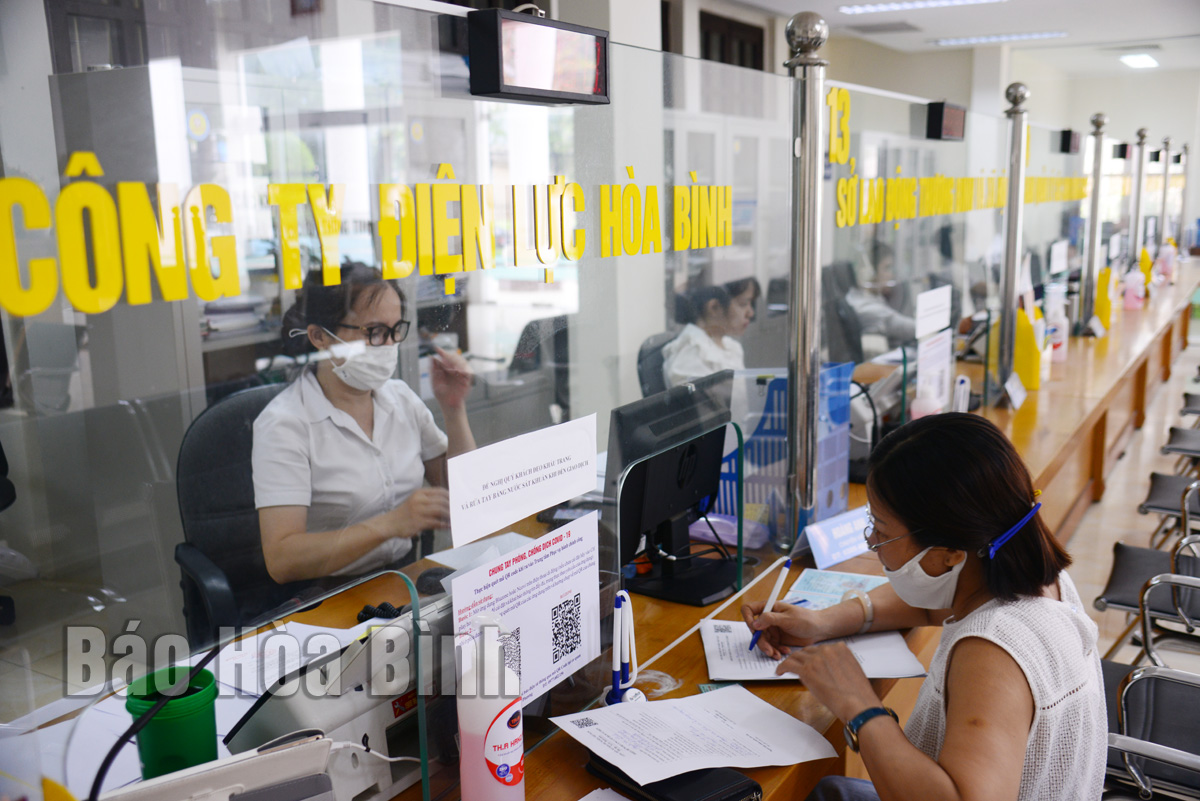 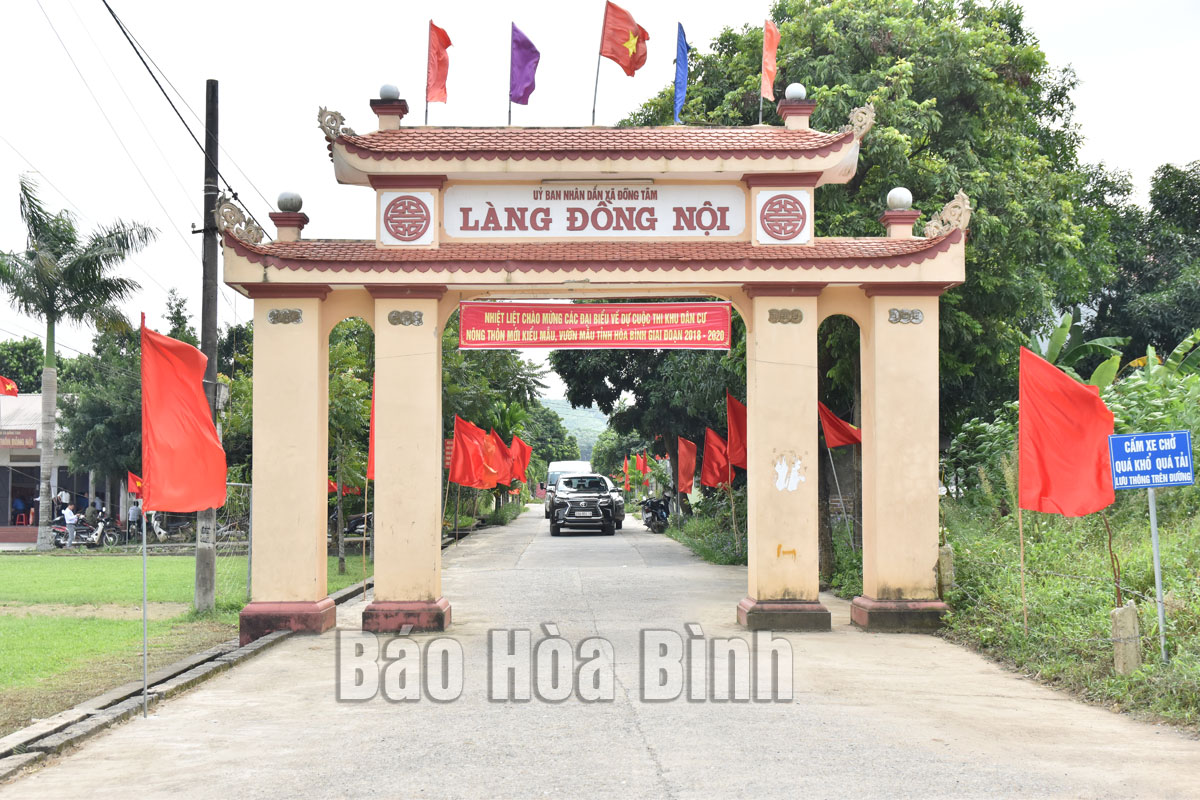