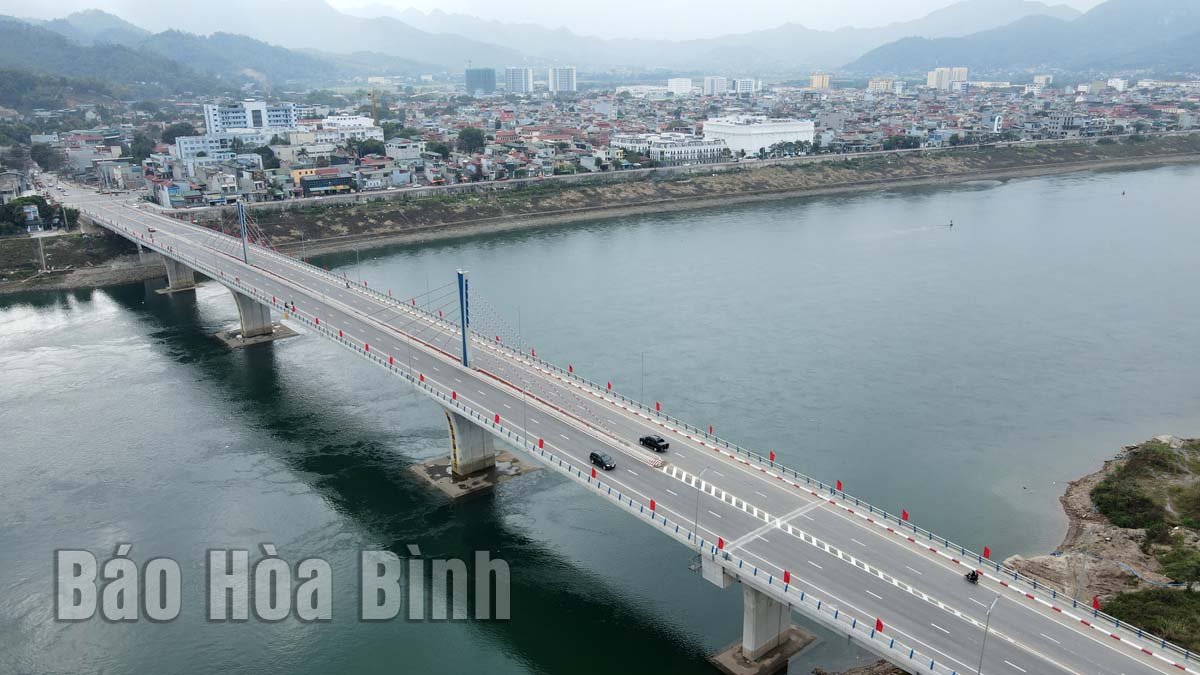 The project identifies Hoa Binh city as the political - administrative - economic, socio-cultural and scientific - technological centre of Hoa Binh province; one of the central urban areas of the Hanoi capital region; an ecological urban area imbued with the cultural, historical and ethnic identity of the Northwest; and holding an important defence and security position in the West of the capital region.

Hoa Binh city owns the Da river route from the downstream of the hydroelectric dam to Thinh Minh, which offers great opportunities for urban, trade and service development.

Quach Tat Liem, Vice Chairman of the provincial People's Committee, said that the city master planning needs a long-term vision, so as to promote the available advantages of the Da River. Accordingly, the route along the river will be built on a large scale. "This is a hard nut to crack, but with determination and drastic implementation, we will have a riverside city worthy of being the centre of the province, and the gateway to the Northwest,” said Liem, adding that it is necessary to consider and build a road connecting National Highway 6 to Ba Cap port to create an inter-connection for tourism development in the hydropower reservoir area.

Ngo Van Tuan, Secretary of the provincial Party Committee, emphasised the need to identify Hoa Binh city as the heart of the province and a satellite of Hanoi capital in the planning, towards the goal of building it into an urban city for tourism, services, health care, training, finance - banking.

With the highlight being the Da River and Hoa Binh Lake, the city will be a worth-living place for residents, he added.