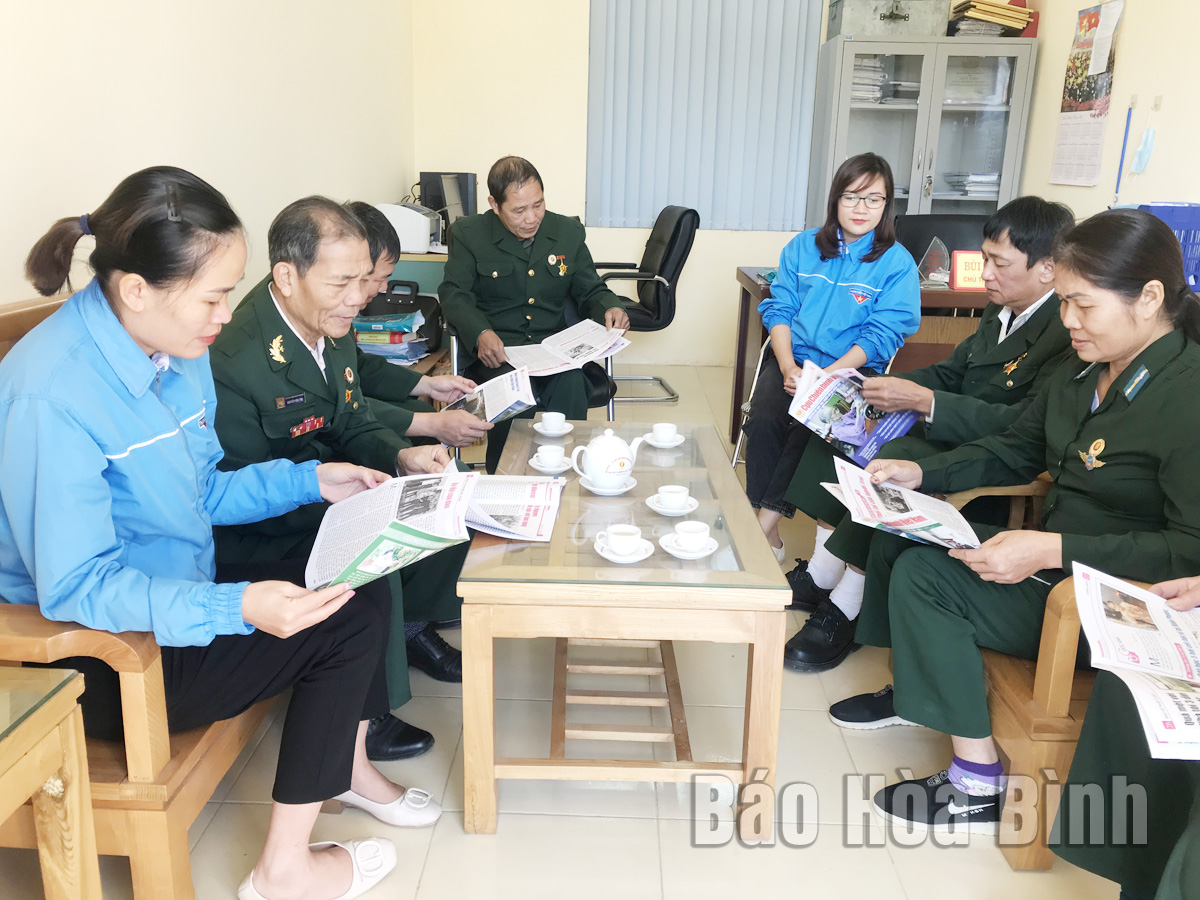 Doan Ket commune was formerly a liberated area, and from 1947 to 1948 was chosen as an important logistics base for the Vietnamese army. Trau (Buffalo) Cave on Bai Buong Mountain became a venue for meetings of the Party Committee of Zone 3 to discuss tasks for the resistance.

In March 1953, Doan Ket was honoured to be selected for cannon firing training by the General Military Committee. The cannons were then put into combat in the Dien Bien Phu campaign. During the resistance war against the French colonialists, as it held an important strategic position, Hoa Binh was not only a front for battles that drained the enemy’s life force but also a particularly important logistics base serving the battlefield.

After being defeated in Hoa Binh, the French army continuously suffered defeats throughout the northwest battlefield and in the northern Delta.

Correctly assessing the situation, in the 1953-1954 Winter Spring Offensive, the Politburo and the Party Central Committee regarded the southeast as an important direction for cooperation, tasked with dispersing and annihilating a large number of enemy soldiers, destabilising the situation in their large rear area, stepping up mass mobilisation and agitprop, fighting against conscription by force, and expanding bases.

Seizing that spirit, in October 1953, the eastern subregion held a Military-Civilian-Political-Party conference to assess the situation and propose specific measures. The armed forces’ offices and units readjusted Party organisations and military units. The subregion held many refresher courses for cadres at the district, commune, and armed company levels. The contents of the refresher courses were the Party and Government’s guidelines and policies and working-class ideology, etc. Readjustments to Party organisations and military units contributed to enhancing the Party’s leadership and the armed forces’ combat strength, and building faith among all people in the certain victory of the resistance war.

The victory of the 1953-1954 Winter Spring Offensive with the Dien Bien Phu Campaign as its peak will forever be a milestone in Vietnam’s history of fighting against foreign invaders. That great victory left many valuable lessons about the Party’s sound direction and the creative application of the Central Office for the South on the southeastern battlefield. It was a victory for the guidelines for all-people national defence and people’s warfare, as well as Vietnam’s military art. To continue applying those guidelines in the homeland’s protection and defence today, Military Region 7’s armed forces should focus on the following basic points./.