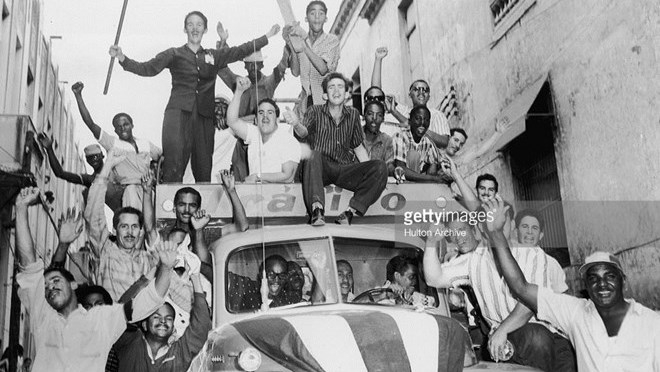 Leaders of the Communist Party, State and Government of Vietnam on December 31 extended their congratulations to their Cuban counterparts on the 59th anniversary of Cuba’s Revolution Day (January 1, 1959-2018).