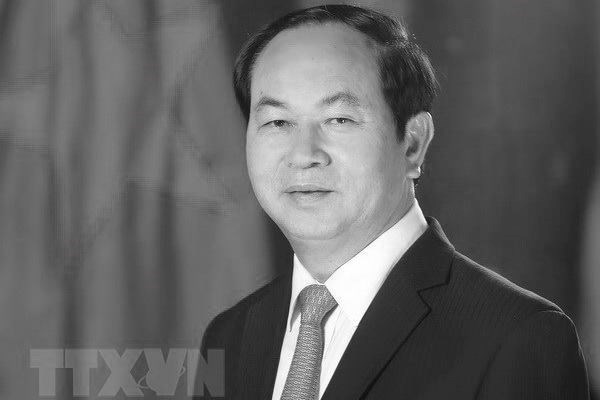 The Party Central Committee, the National Assembly, the President, the Government and the Central Committee of the Vietnam Fatherland Front have issued a special communiqué, announcing that President Tran Dai Quang died at 10:05am on September 21, 2018, and his funeral will be held as a national mourning. 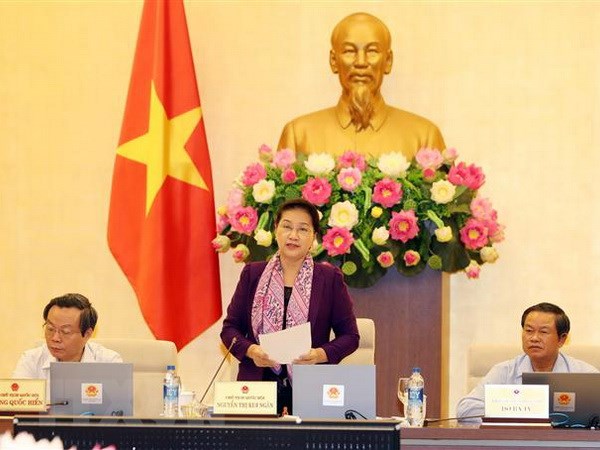 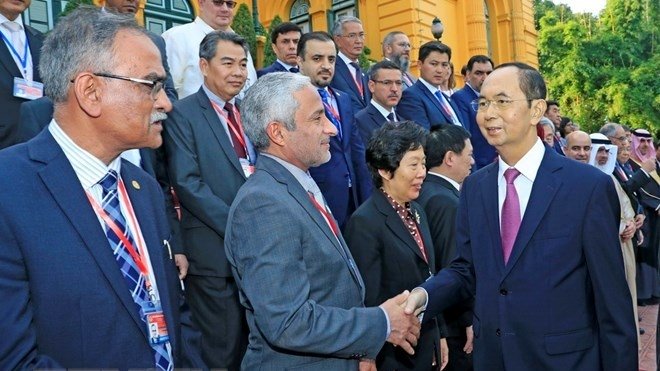 President Tran Dai Quang received heads of delegations to the 14th Assembly of the Asian Organisation of Supreme Audit Institutions (ASOSAI 14) in Hanoi on September 19. 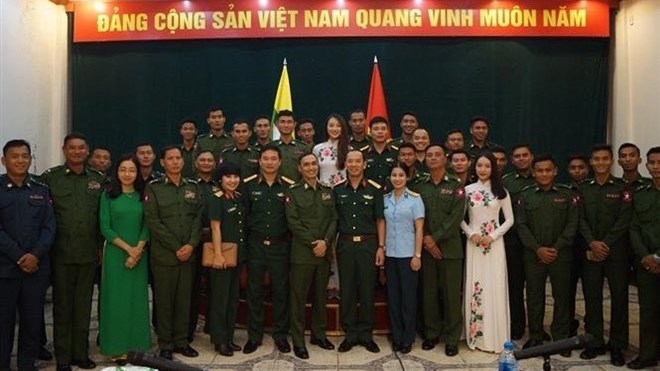 Young officers of the Vietnam People’s Army (VPA) and their peers from the Armed Forces of Myanmar gathered together at a seminar in Hanoi on September 18, which aims to promote exchange and experience sharing between the two sides. 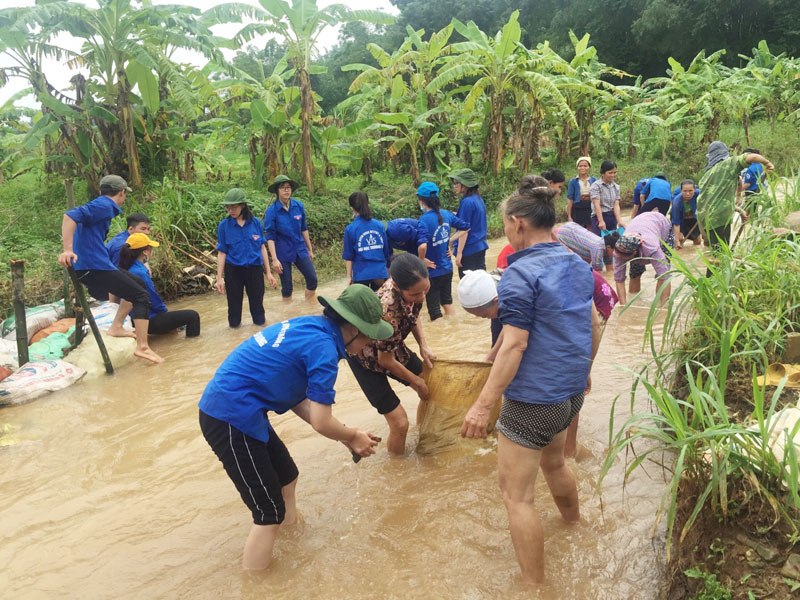 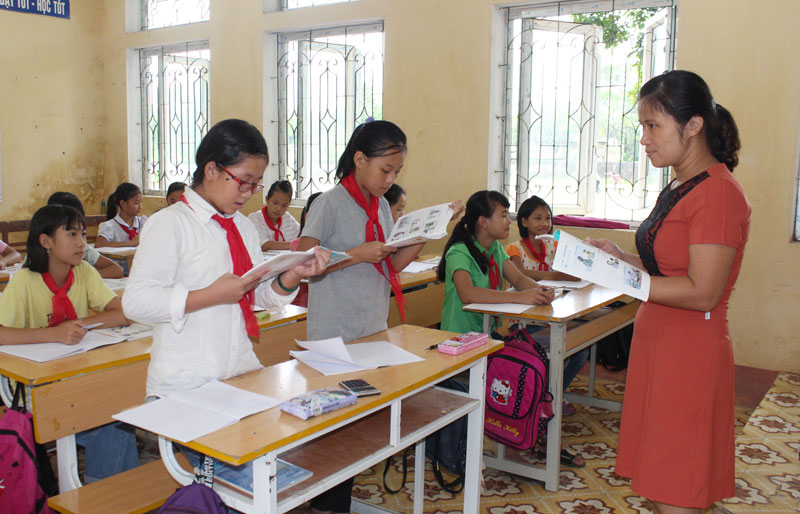 Improving the quality of teaching foreign languages at all levels

(HBO) – The issue of improving the quality of foreign language teaching and learning has been identified as one of the key tasks of the school year of 2018 - 2019. 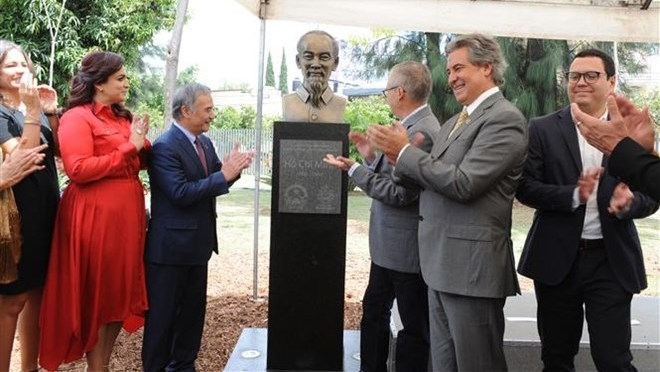 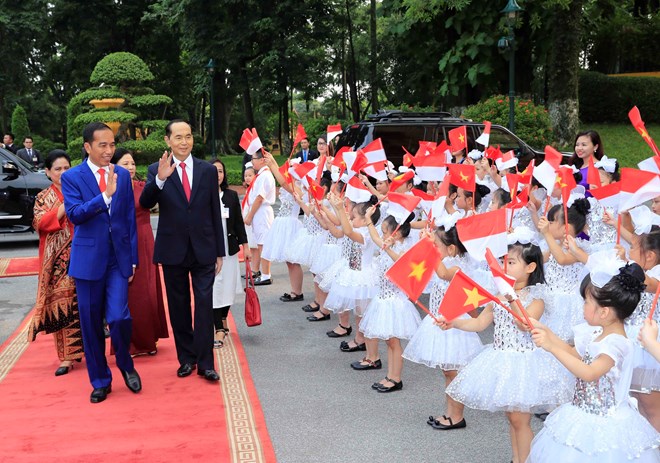 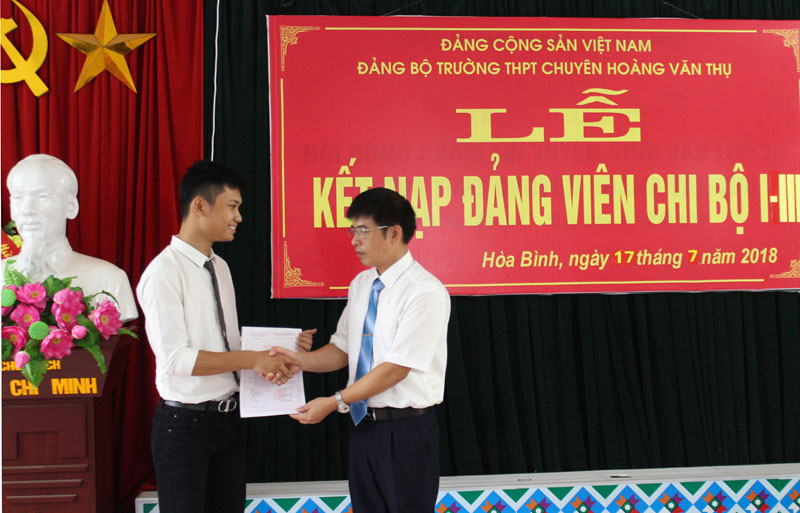 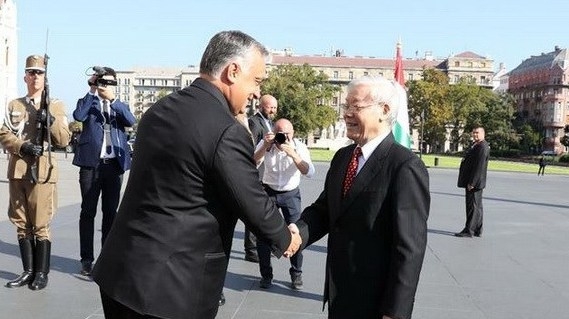 General Secretary of the Communist Party of Vietnam (CPV) Central Committee Nguyen Phu Trong and Prime Minister of Hungary Viktor Orban agreed to lift bilateral ties to the level of comprehensive partnership during their talks in Budapest on September 10. 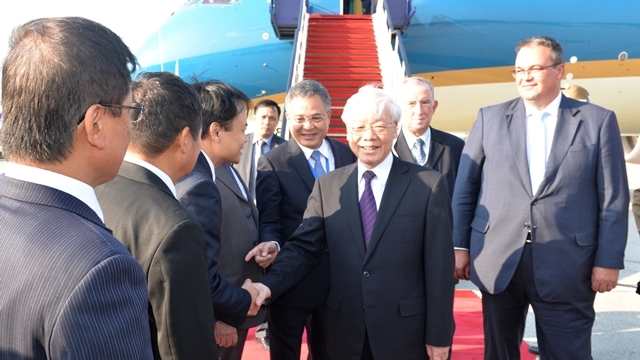 General Secretary of the Communist Party of Vietnam Central Committee Nguyen Phu Trong and his entourage arrived at Ferenc Lizt International Airport in Budapest on the afternoon of September 8 (local time), starting his official visit to Hungary at the invitation of Prime Minister Viktor Orban. 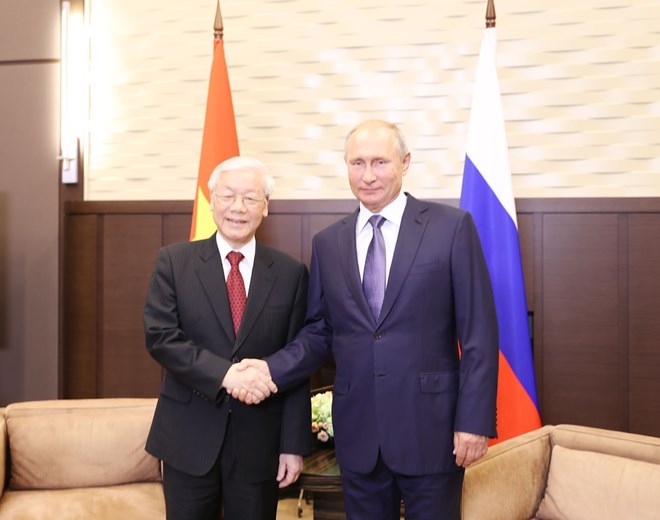 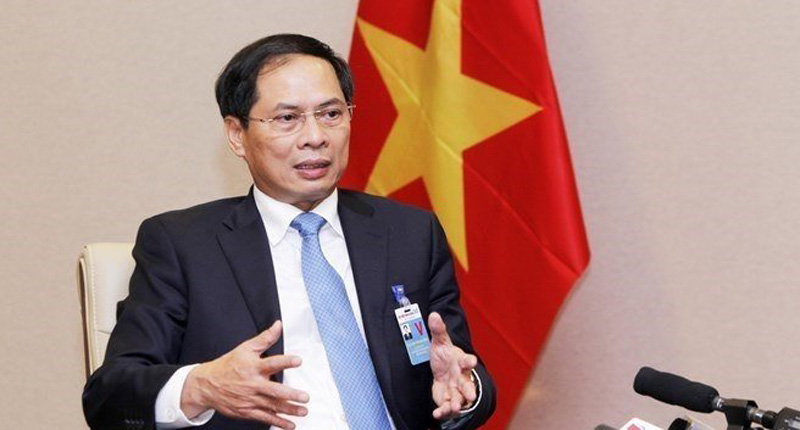 The World Economic Forum ASEAN (WEF ASEAN) is scheduled to take place in Hanoi in mid-September. On the occasion, Nhan Dan Newspaper introduced an article written by Permanent Deputy Foreign Minister Bui Thanh Son, head of the organising board of the event. 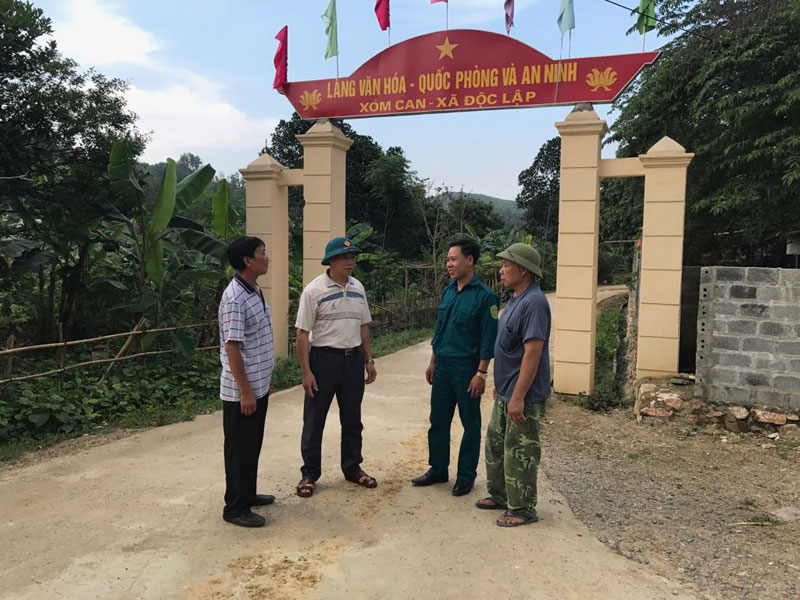 The hamlet where civil-military ties are shown in concrete activities 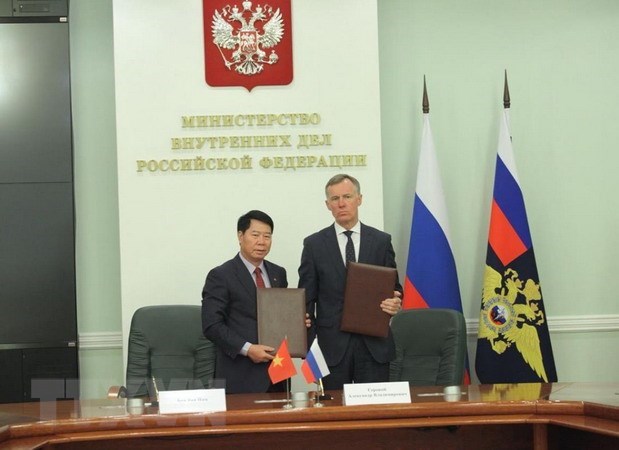 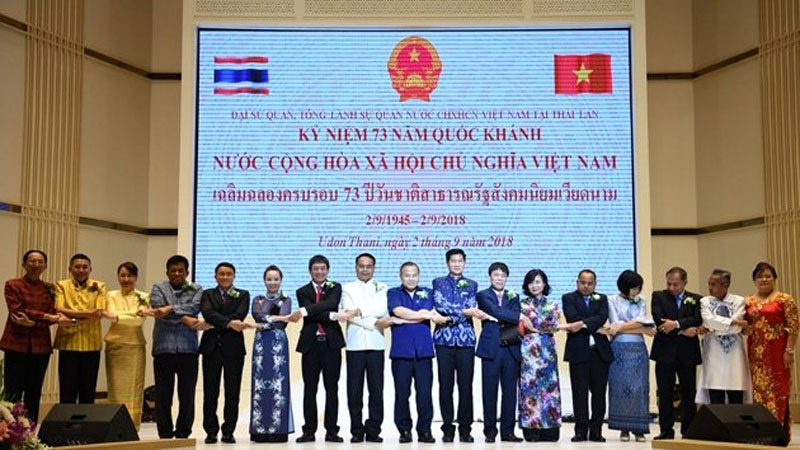 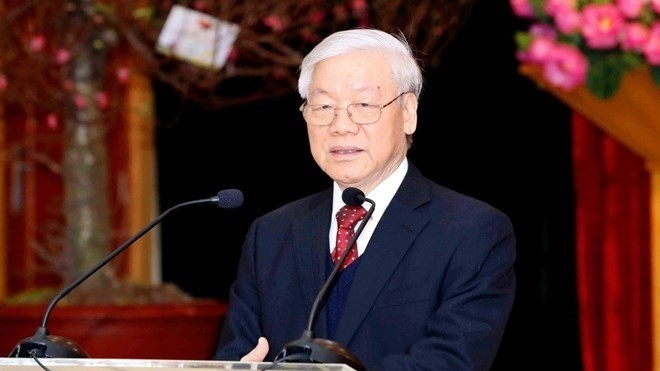 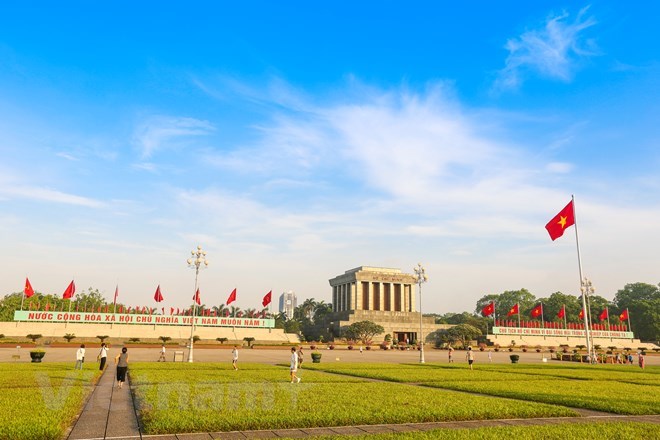 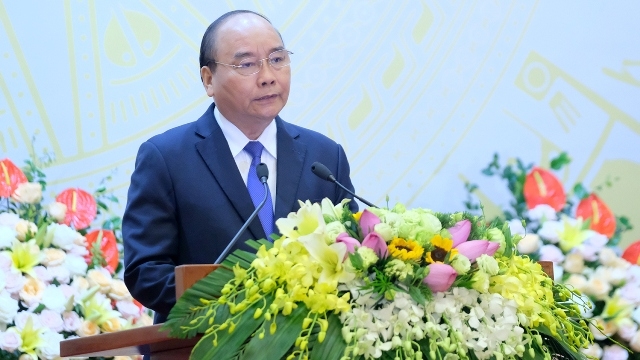 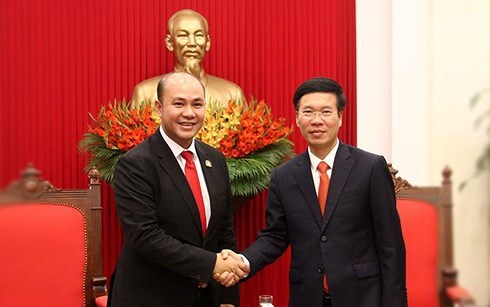 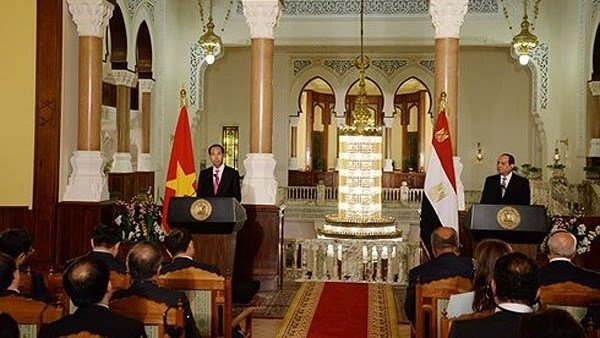 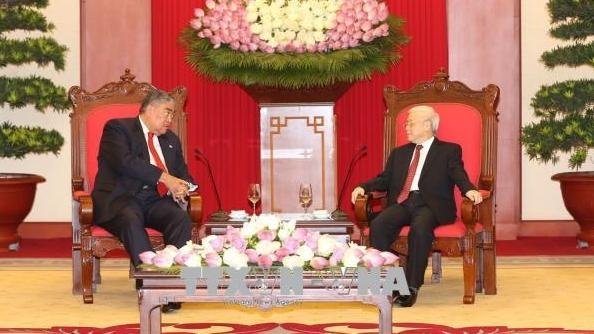 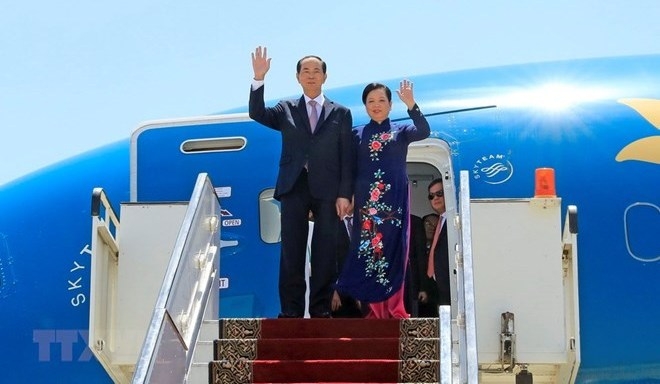 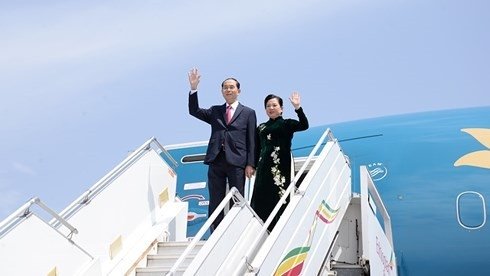 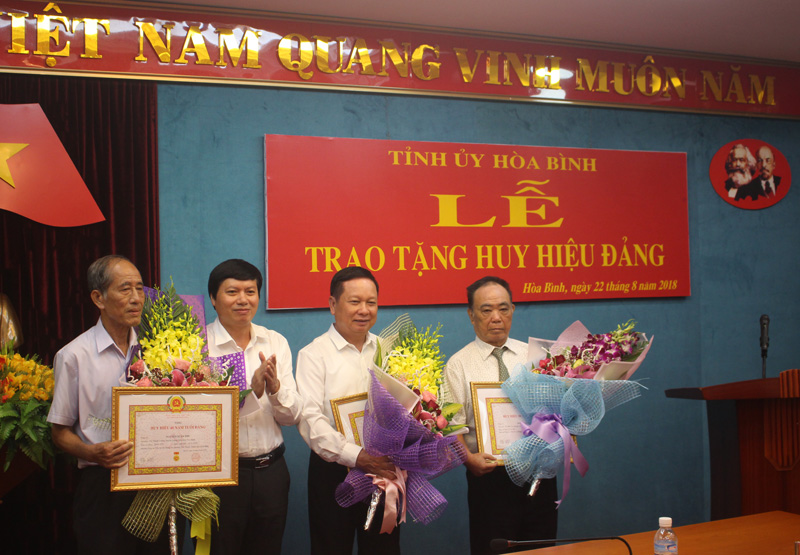 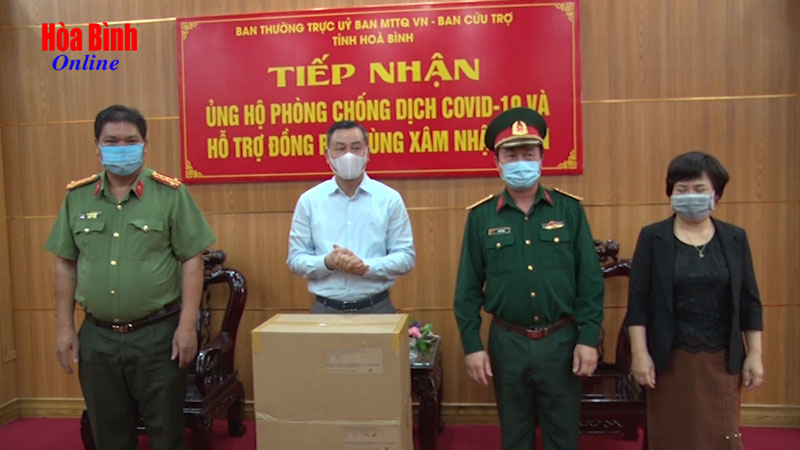